Some time ago when a viral picture showed that Facebook’s head Mark Zuckerberg had placed a tape in front of the webcam of his laptop, people began to talk a lot about him. Some of them even called Mark a psychopath. But the reality is that every laptop user should cover its webcam by covering (tape). 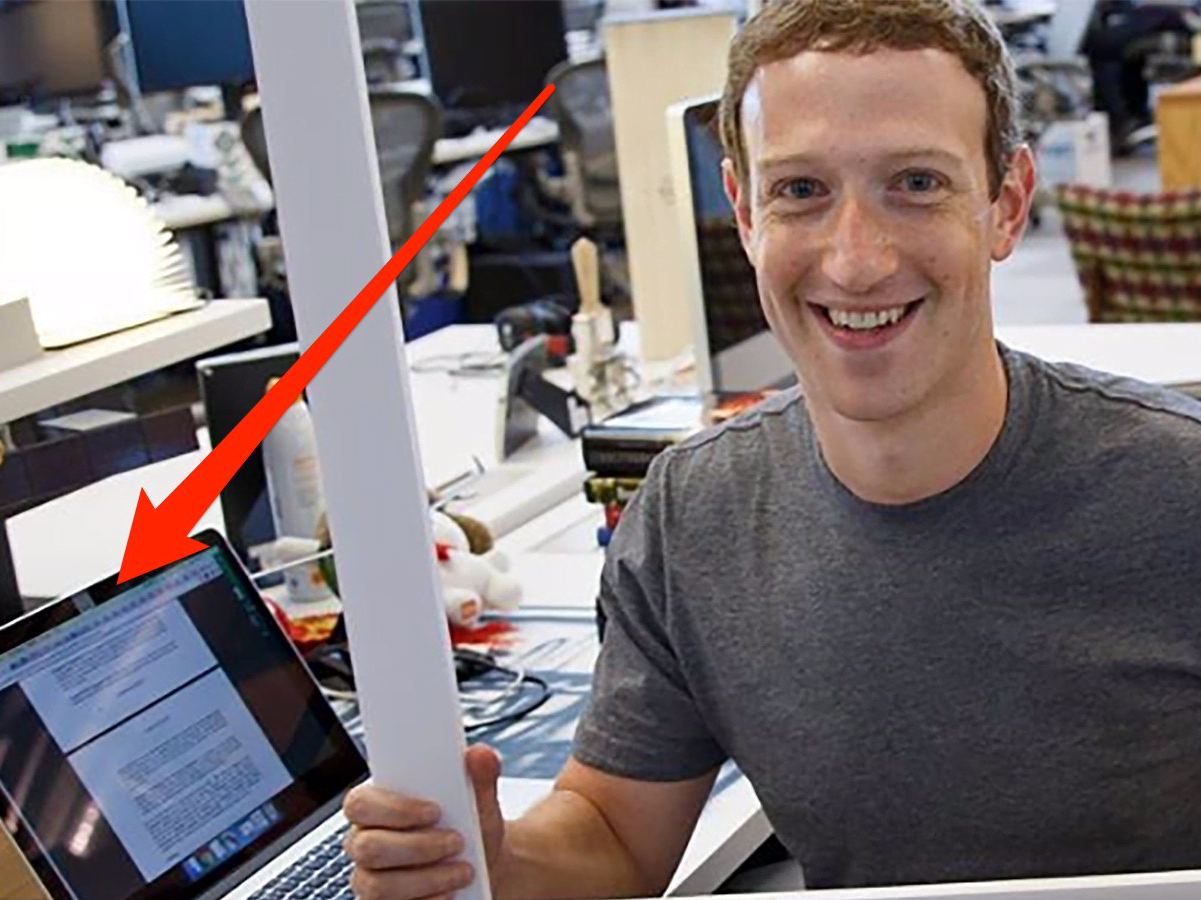 James Comey, director of the Federal Bureau of Investigation (FBI), the American investigative institution says that every person should adopt Zuckerberg’s method. Emphasizing the point that everyone should take responsibility for their own safety, he said that covering the camera is a good thing and this will not allow people to see you and peek in your privacy. One of the reasons behind this is that other [person will never be able to keep an eye on you just by the habit of placing a tape to prevent a hacker or an unknown person. 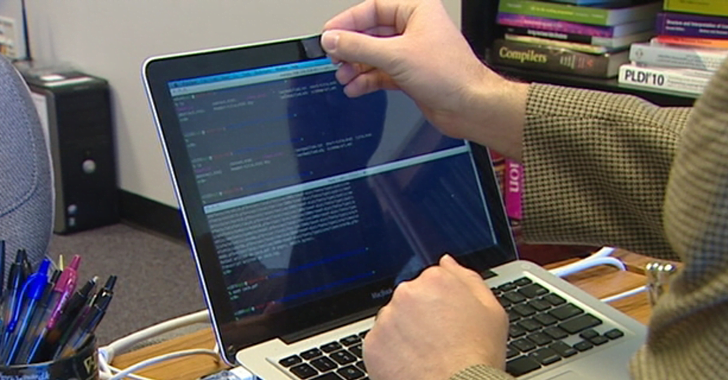 Russian Professor Edward Snowden, who once worked in the American Central Intelligence Agency (CIA), told that the National Security Agency working for the US Government uses the webcams of people. According to Edward, the agency had stolen photos of nearly 18 million users and sold them to government servers.

Hacking has become very common in today’s world. Worldwide hackers are engaged in, salacious activities and hacking people’s system. The hackers used to hack only the people’s system, but today they have started hitting their hands on the webcam too. For this, they try different types of tricks. One of these is RAT, ie Remote Access Technology. Hackers send a RAT file by attaching it with email, fishing website, freeware, etc. Once it has been in any of your devices, then it will not be your device anymore. Your device will become the tool of that hacker. 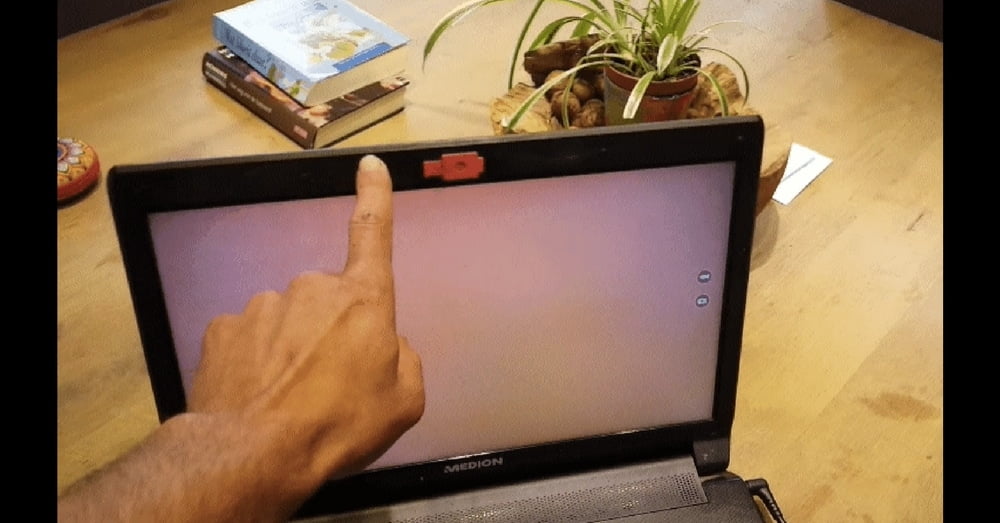 After accessing the webcam, hackers start their real game. If it comes to any device, then weak password and fingerprint lock cannot do anything about it. After this hacker Spy app installs in the computer or phone they can see personal information like every message, call, online search, chatting, etc.