Apple is meticulously perfecting their chipsets which is apparent in all of their iPhones launched in 2017. The smartphones are performing very well and may also be the powerful smartphones in the world. The three smartphones feature the company’s brand new A11 Bionic chipset ensuring great battery life and performance especially the iPhone 8 plus. 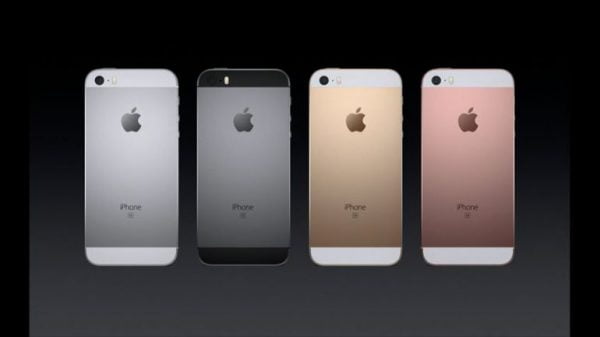 This year Apple iPhones are being launched and reportedly the successor will have a brand new power management system which means Apple is working on a new chipset that will be exclusive to Apple devices. Nikkei states that Apple will be designing their own power chips which were earlier made by TSMC. The new power management will control the charging, energy consumption and battery management systems. It is believed that the new in-house chip will be the most advanced in the industry and possibly has the processing capabilities that allow it to monitor and control power consumption.

Nikkei’s sources stated that according to Apple’s current plan that they are set to partially replace its power management chips to go into the devices by this year. The company is designing their own chips to save costs and cut suppliers such as Qualcomm. In the past year, Apple has started creating their own graphics chips and simplified the process so as to maximize the profits and save costs.

Everyone is eager to find out whether Apple will be implementing these rumored chipsets this year in iPhones or in 2019. Be posted on more news and rumors about the Apple devices.