Suppose you are in a team meeting, planning out for the resolution of an issue which everyone had been continually battling with. “What if we changed the process so that the sales team saw the report first? That way the design team could step in with all the needed information without having to re-format graphics later.” Perhaps a few somewhat courteous colleagues mutter a “maybe” or a nonchalant “that could work,” but then the conversation immediately moves on to something different. You are annoyed, but you decide to let it go for now.

When in the second week you are in that regular team meeting, and the same problem is the point of discussion. One of your co-workers chimes in with, “You know, I was thinking about this—what if we changed the process so that the sales team saw the report first?”

You are hardly able to believe what you are hearing. Not only is he speaking up with the exact same suggestions that you had pitched last week, but everybody is nodding along as if that is the greatest idea since the lightbulb.

It is really frustrating when you realise that your voice is not heard is enough to make you ball up your fists and clench your jaw, and this feeling becomes even worse when you feel totally helpless. What can you besides trying to speak louder?

Well, here we have a good news: There are a few things you can try when no one listens to you at work.

The Moment You Feel Ignored: Advocate for Yourself 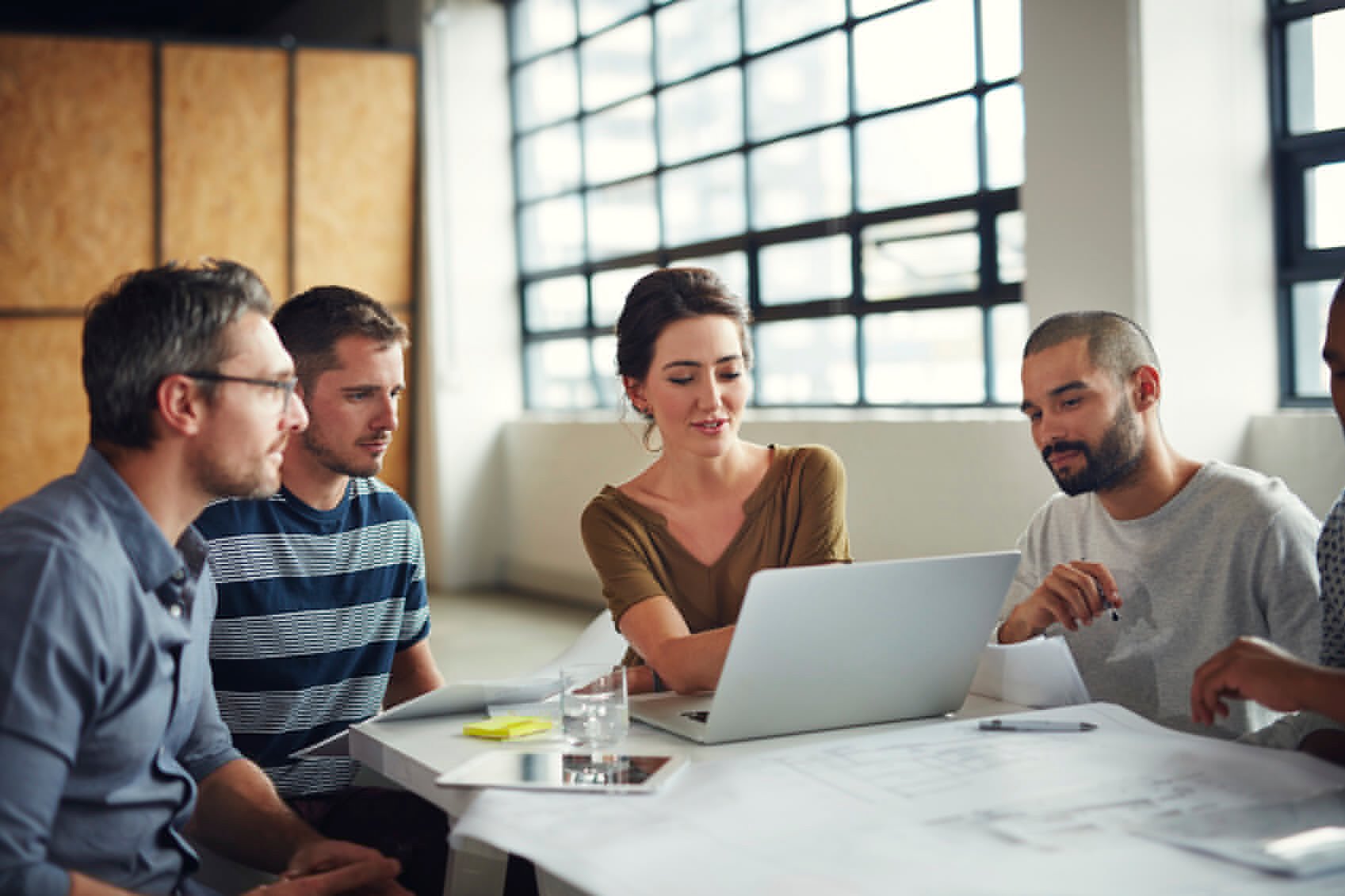 The moment you feel like your idea is not given the consideration it deserves, do not be afraid to gently push for a continued conversation. Meet those noncommittal “maybes” with some thoughtful questions, such as:

• What do you think could work?

• Are you seeing any issues with that approach?

• What our next step should be in order to get that implemented?

It will be really tough for people to leave your idea in the dust if you are forcing them (respectfully, of course) to consider it.

Go forward and speak up and ask something like, “Can you explain how that’s different from what I suggested in the last week’s meeting?”

Your colleague would likely be shocked in response, but remember it is not your motive to embarrass him.

ALSO READ: Learn These Life Lessons from these Entrepreneurs over 50

After You Speak Up: Approach Your Supervisor: 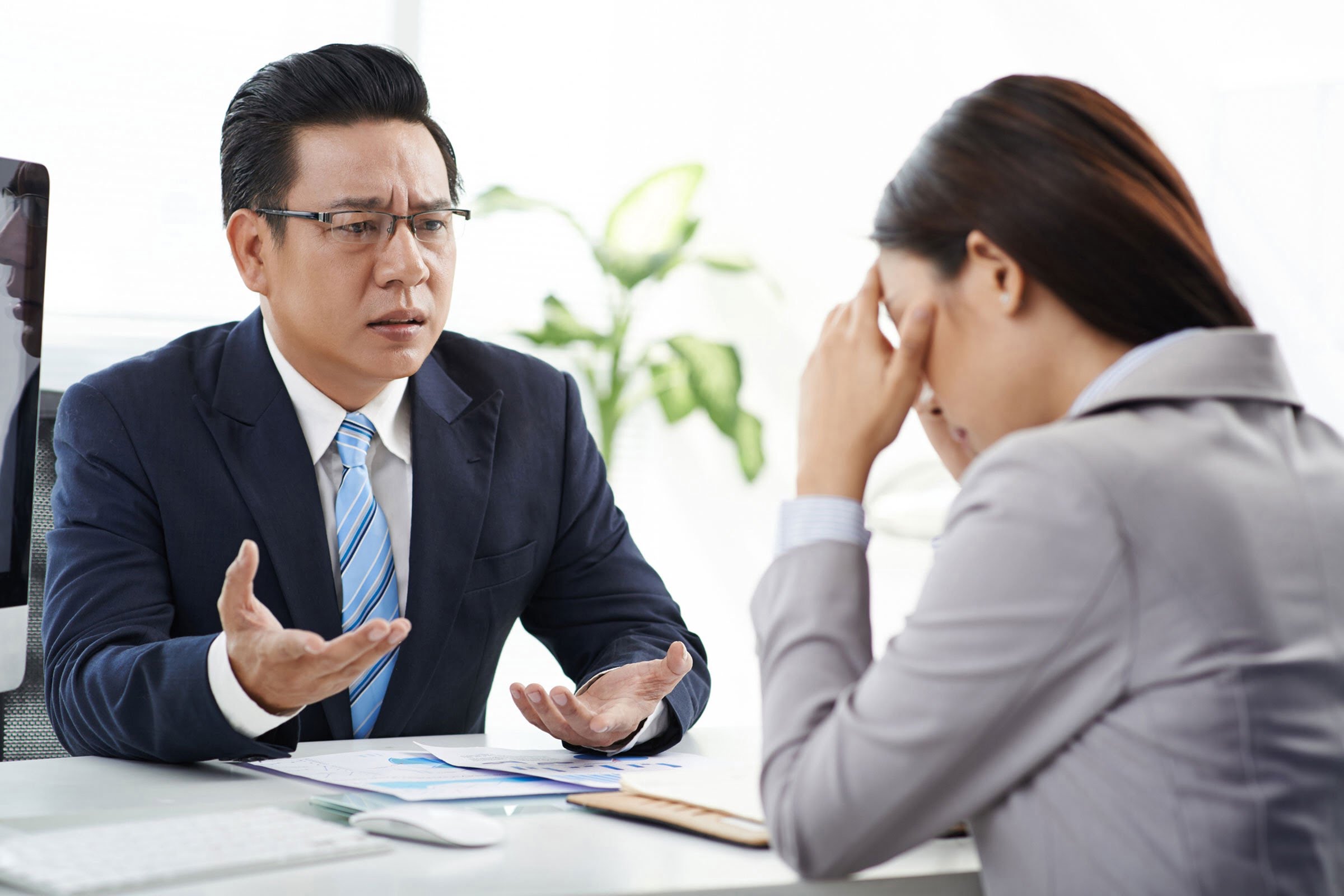 It is smart to approach your boss for a brief one-on-one conversation. During that chat, you can explain that you hope you did not come off as too forward, but that you want to make sure that you are heard and able to make a valuable contribution to your team.

You can also ask your boss something like, “Is there something else I should be doing to ensure that my voice is heard in these meetings?”

Not only does this soften the blow by placing at least a little of the responsibility back on your shoulders, but it can also open your eyes to any team norms you might not be aware of.

When Nothing Is Changing: Start Your Hunt 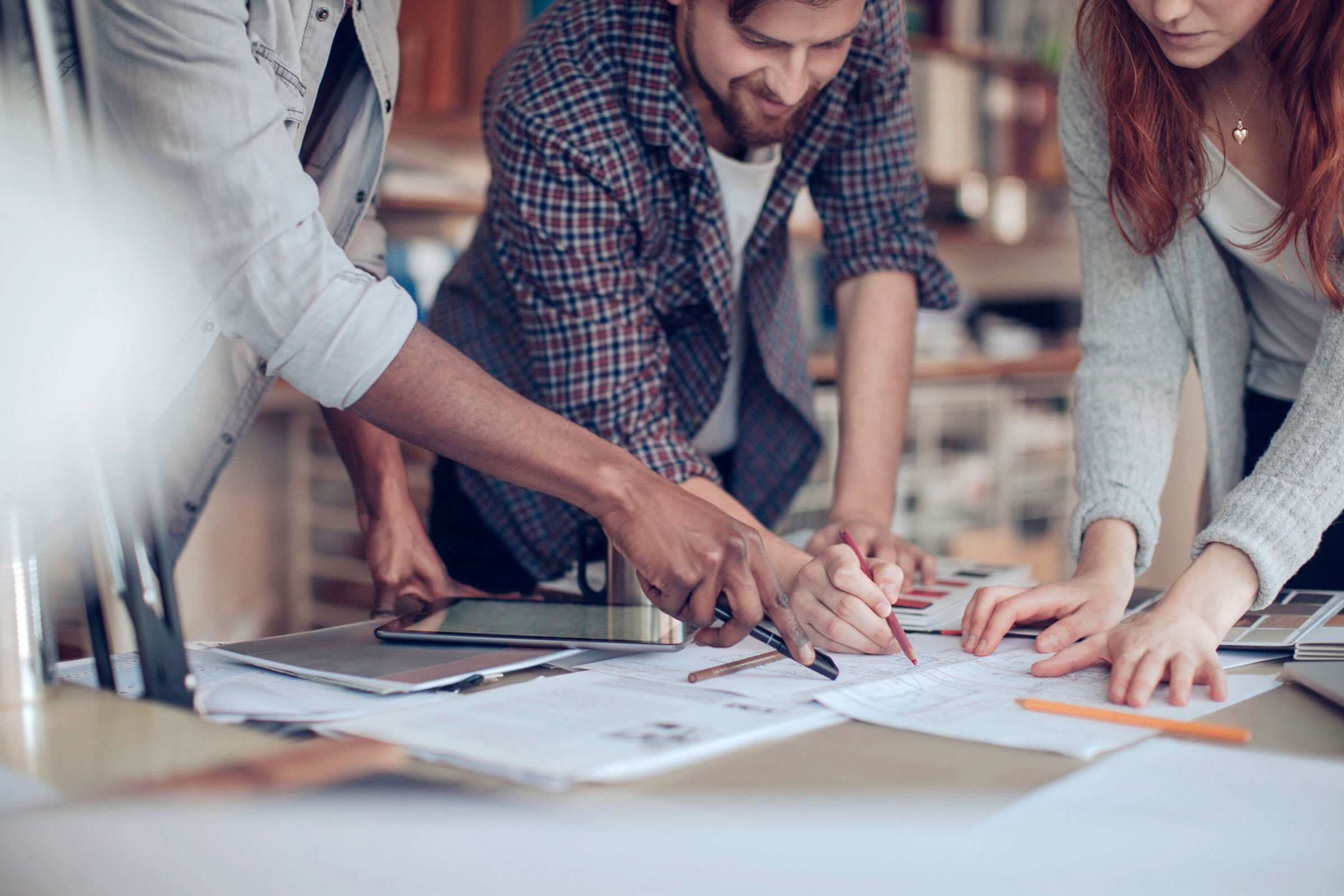 You have done everything you can think of. You have had a conversation and advocated for your ideas in team meetings. You’ve sat down with your boss (a couple of times, actually) to explain to her that you feel like your contributions are not given equal weightage.

And still, absolutely nothing is improving. You still feel just as ignored and unheard.

Now what? Well, my friend, this is the brutal truth: It is probably time for you to start looking for a workplace where both you and your ideas are valued. You deserve that much.