The world history has numerous great men who not just define the times they have lived in but have left an impact that could be felt through the sands of time. One such man is Vladimir Putin who is a rebel child of world politics. It makes him a revered figure who single-handedly fights the allied league of Nations which is led by America.

A man like him doesn’t need any labels to explain that he is indeed world’s boss but there are times when it is proved that he’s the most badass president in the world with a look into his everyday life.

Vladimir Putin is a 16 year KGB Veteran. He never lets his opponents forget that. 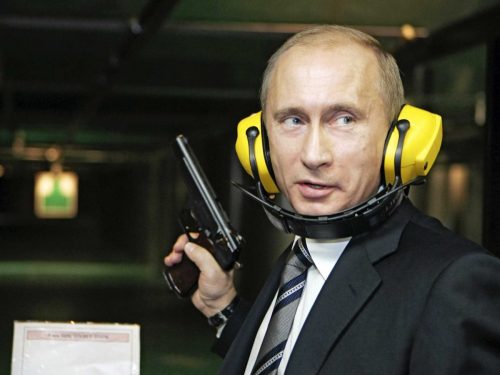 Putin loves to hunt and he is known for not doing it discreetly. He often goes on expeditions to tag animals. 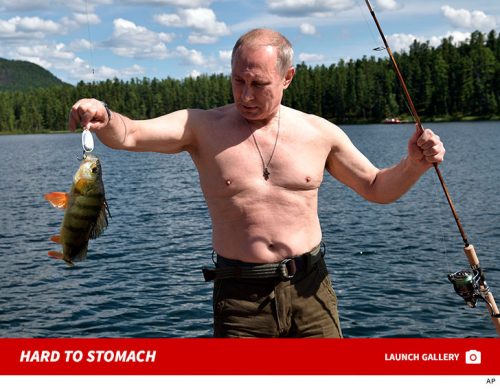 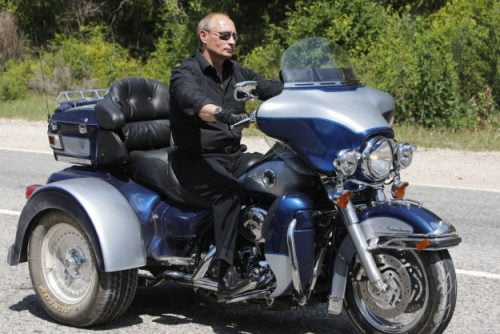 His way of rejuvenating? Swimming into freezing cold Siberian lakes. 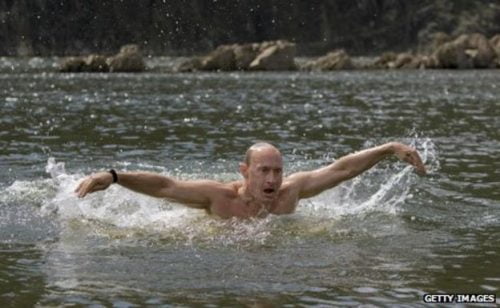 Here he is helping Siberian Cranes to start their migration routes via a motorized hang glider. 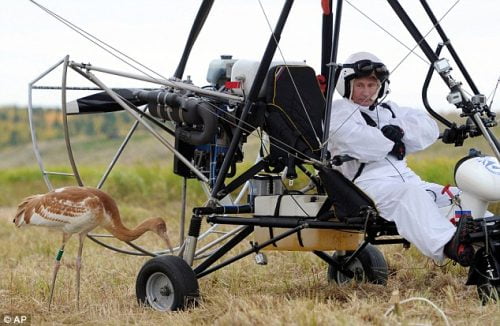 Here he is testing the Assualt rifle simulator and is a time when the former Spy’s killer instincts come into play. 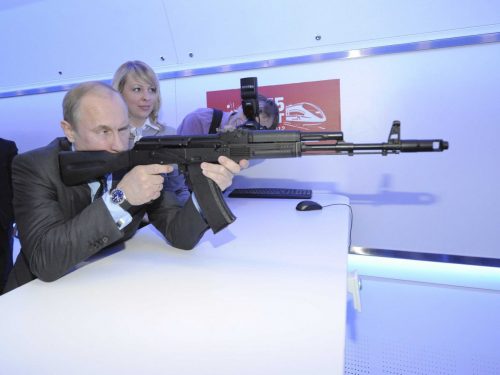 Here is when he is inspecting a tiger after putting the animal down with a tranquilizer dart. 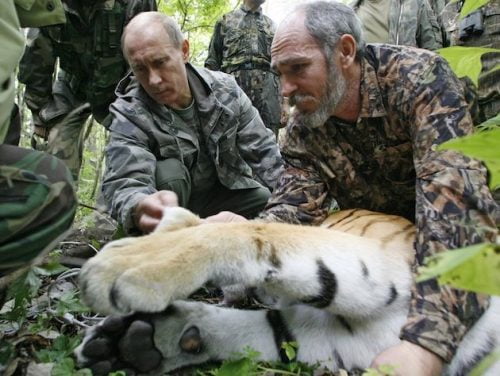 Putin has led the Russian Team in a friendly Ice Hockey game against Finland. 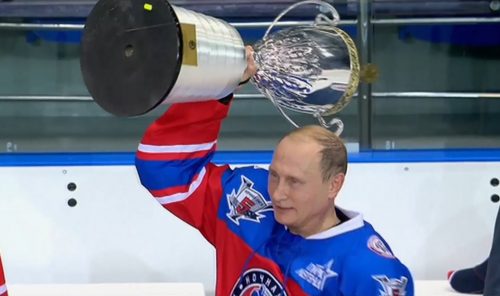 He has a second black belt in Kyokushin Kaiken Karate. He has a 6th-degree Judo Black belt. 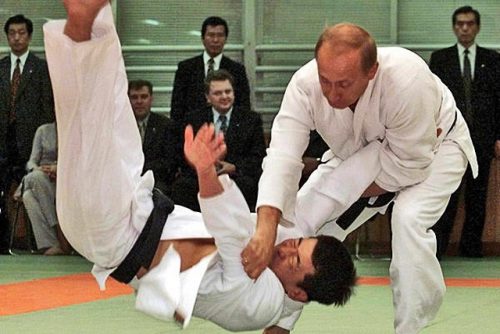 In 2010 he tested the Renault Formula One Car. 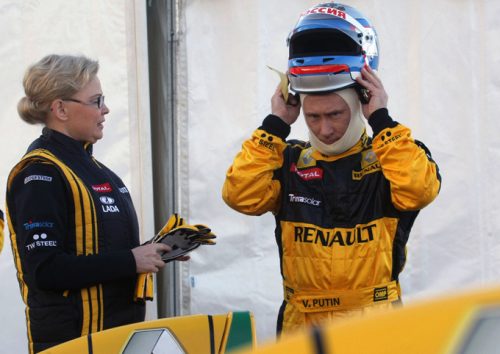 He is an adventure junkie and here you can see him scuba diving at an archaeological site. 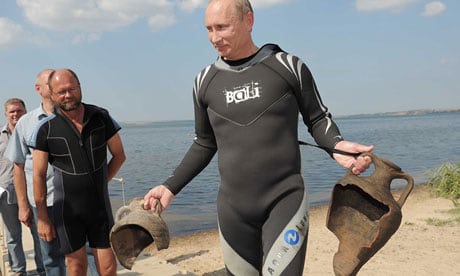 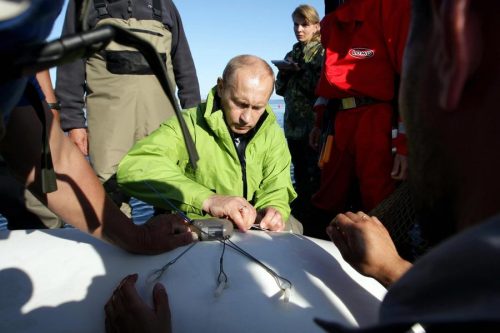 Plays piano at the theatre of Nations in Moscow. 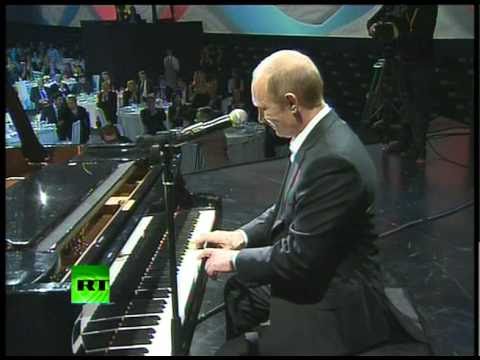 What cant this man do? And his personality is scary enough for America, than a nuclear missile.