Sundar Pichai, The CEO of Google India kicked of an annual developer conference, and we are here to provide you the details of this huge google event. 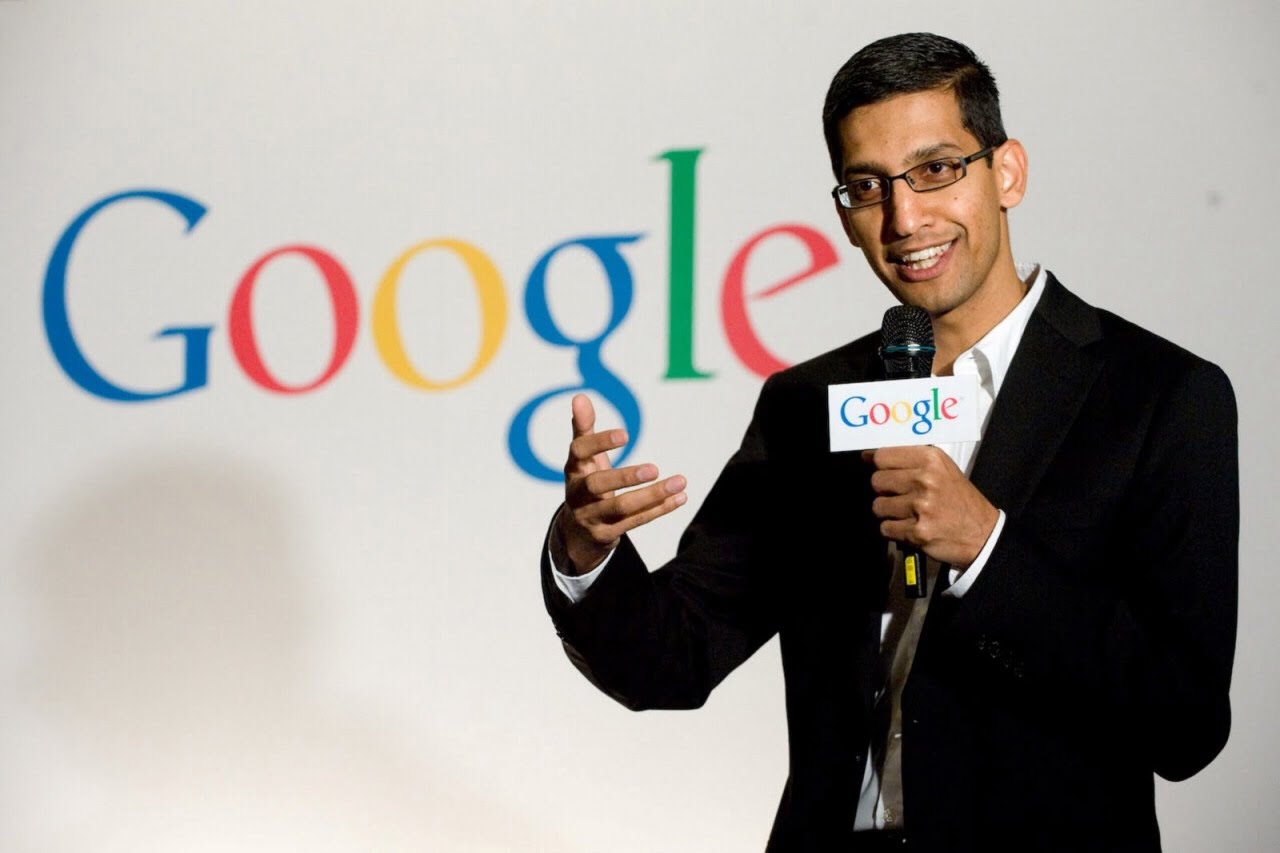 For Android and Google fans, there’s no better place than the annual I/O conference to get a sneak peek at what the internet giant has in store for the future.

Google I/O is typically where managers and executives reveal the plan of the company and also a presentation or a news about the company’s new product. This year also looks similar to the previous one.

The actual big event will be held on Tuesday in Mountain View, a stone’s throw from Google’s headquarters. Google is expected to make a lot of announcements pertaining to advancing the company’s artificial intelligence tools.

What you can do is visit Google’s dedicated event page and check out the theme of this year’s event and agendas which are lined up. 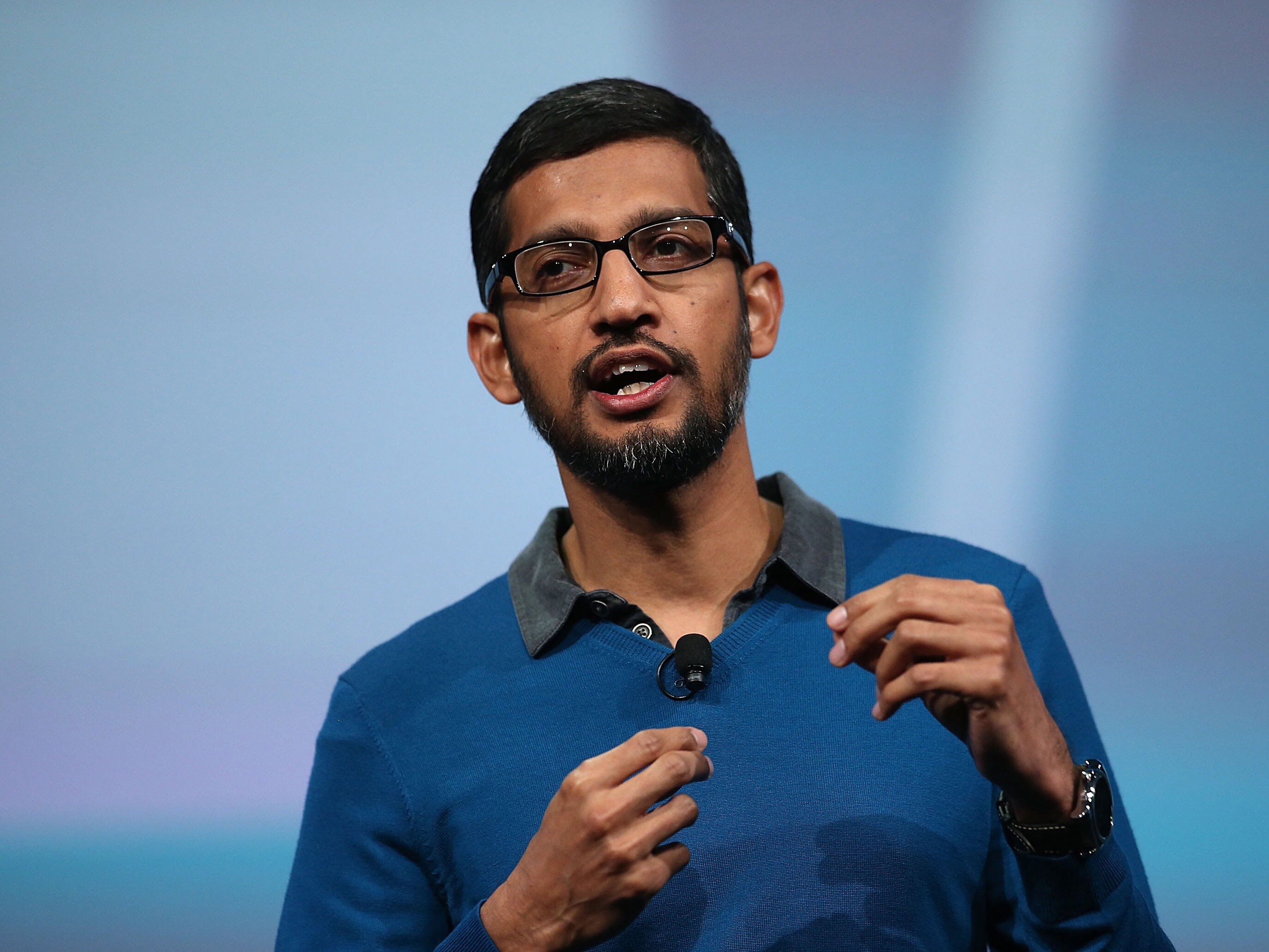 According to rumours, Google is set to announce a range of security features that will be integrated with its mobile and other operating systems.

Here are some announcements made in the event:-

* Google assistant is coming to Google maps, available on iOS and Android this summer season. It is meant to provide better recommendations to users.

* As the war for creating customized AI hardware heats up, Google said that it is rolling out its third generation of silicon, the Tensor Processor Unit 3.0

* Google assistant and YouTube are coming to Smart Displays

* Google photos gets an AI boost

ALSO READ: Check out this Cockroach Theory by Sundar Pichai! This will Teach you a Lot