Recently Google was working on a redesign on the Gmail’s web version, the first ones who got to know about this were the G Suite customers. Since it has not been announced publicly (it’s coming to the Early Adopter Program for both regular Gmail and G Suite users in the next few weeks), here is what we actually know. 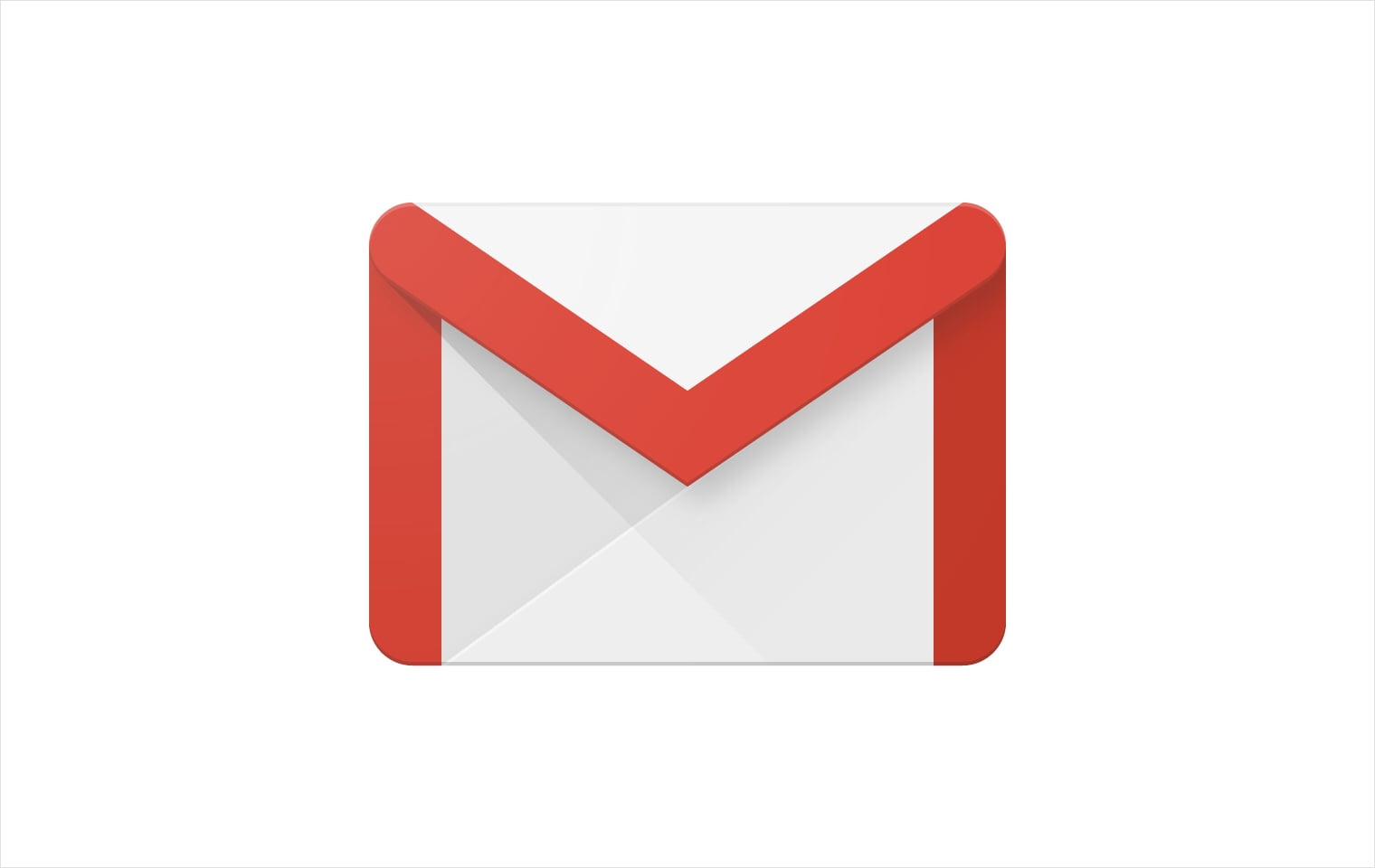 The G Suite Administrators were sent an email which specified to prepare them for questions once the Early Adopter Program opens, touts a new look for Gmail on the web, as well as easy access to G Suite apps from directly within the Gmail.

The users will be able to take benefit of Smart Reply not just on their mobile phones but also through the web, and snooze emails, choosing when they show back up in your inbox.

Google will soon be introducing native offline support for Gmail, as the company will soon be moving Chrome apps to the web. Google will be retiring the Gmail Offline Chrome app, once this feature comes up live, although the timeline is still not set. 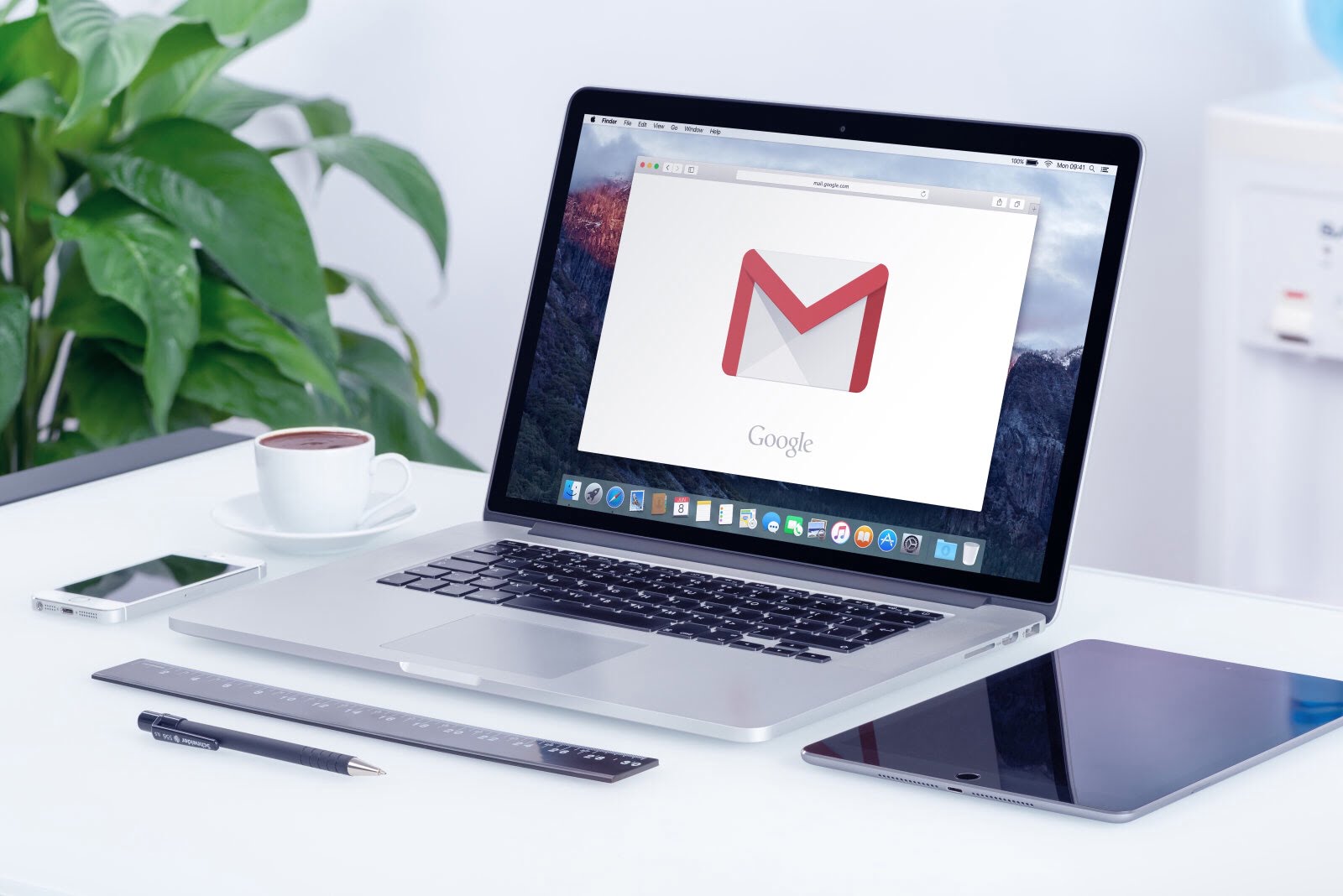 People would get to hear about these new features in the upcoming weeks. In the meantime, those of you who hate change should brace yourself for a new look for Gmail on the web.

Update: “We’re working on some major updates to Gmail (they’re still in draft phase),” a Google spokesperson told Engadget. “We need a bit more time to compose ourselves, so can’t share anything yet—archive this for now, and we’ll let you know when it’s time to hit send.”