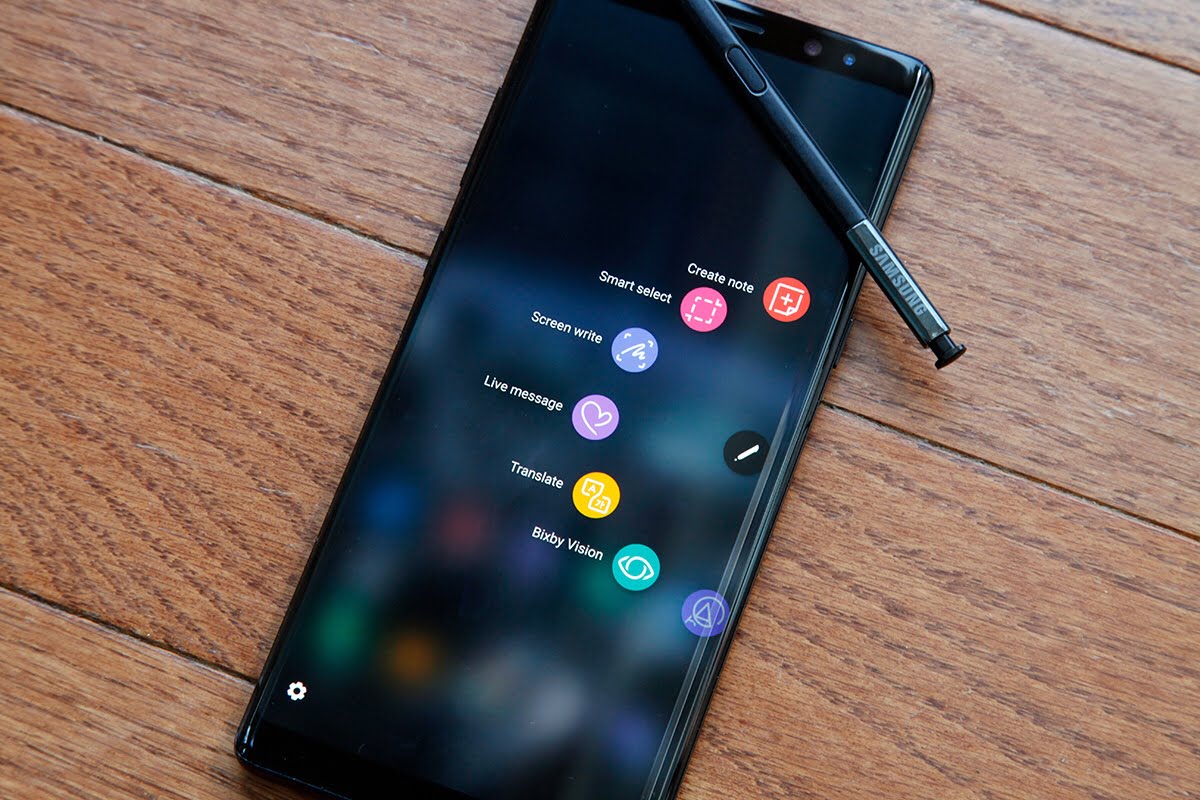 Speaking to The Korea Herald, Gray G. Lee, Head of the AI Centre Under Samsung Research, revealed that the Galaxy Note 9 will be the launch device for “Bixby 2.0”, Forbes reported.

Lee said that “Bixby 2.0” would be more than just a personal assistant.

It would be an ‘artificial intelligence platform’ which enhances the performance and user experience across the phone.

According to the executive, Samsung now has a 1,000-strong AI workforce and would consider merger and acquisitions of promising AI businesses.

He also revealed Samsung expects Bixby to be running on 14 million Samsung devices by the end of 2018.

The German research firm GfK has revealed that Samsung became the leader in the Indian flagship smartphone market, garnering 49.2 per cent share in the first quarter of 2018. 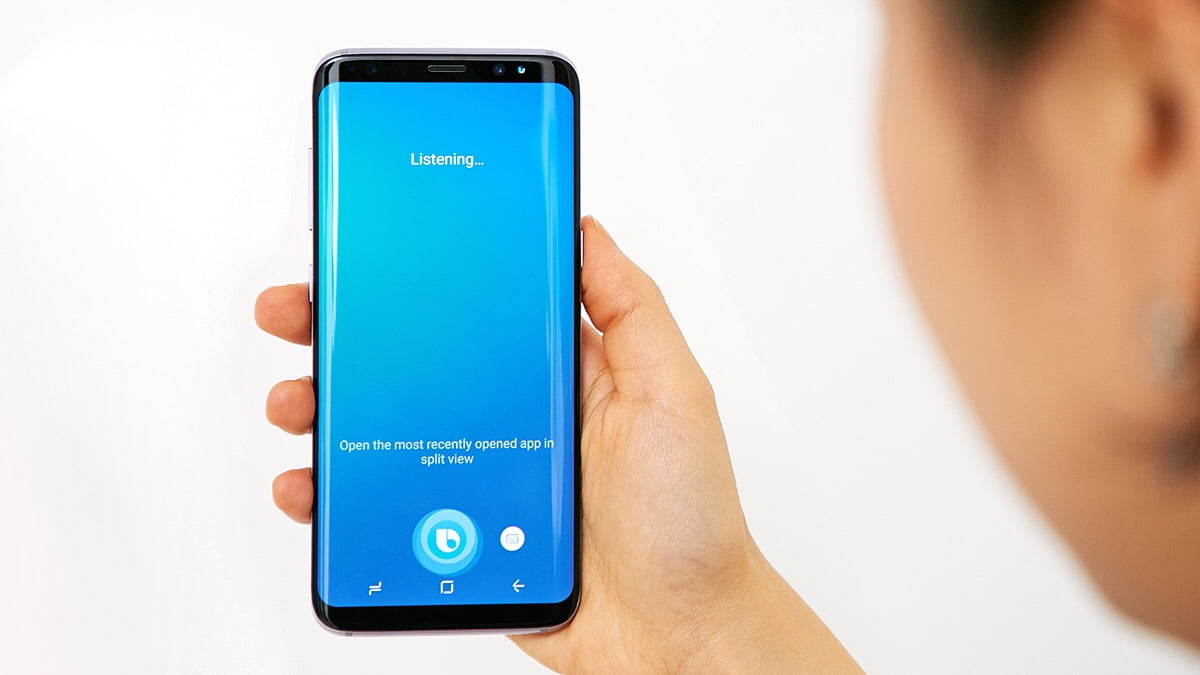 In the full financial year (April 2017-March 2018), Samsung registered 55.2 per cent market share in the Rs 40,000 and above price segment, said GfK that reports final consumption of the devices and not only shipments.

In March alone, the South Korean giant registered a massive 58 per cent market share in the flagship segment, riding on the success of Galaxy S9 and S9+ smartphones that were available for sale in India from March 16.