Flipkart is well known for its entrepreneurial culture. Just like eBay and Amazon have sprouted the amazing talent, by building great enterprises, Flipkart has also seen hardly few employees turning into successful entrepreneurs. Also, there are few of them who just stay away from the big bucks manage to build the sustainable business after their stint at Flipkart. 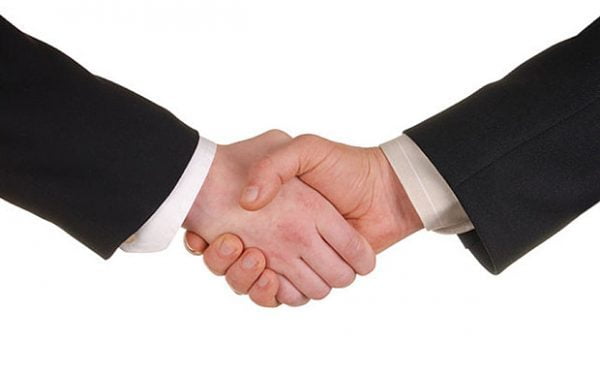 Entropik Tech, a Bangalore based emotion recognition artificial intelligence startup has made an announcement of raising $1.1 million in its pre-Series A round, led by the Bharat Innovation Fund (BIF) and is also participated by the Jitendra Gupta (MD, PayU), IDFC-Parampara Capital,  Arthavida Ventures and also the other existing investors.

ALSO READ: Flipkart Applies For NBFC Certification & Other News That You Need To Know

Existing investors also participated in the funding round. The current investments will help Entropik Tech scale their platform Affect Lab2.0, launch more IP based products and increase global footprint. In a statement, Entropik Tech, Founder, and CEO, Ranjan Kumar said, “As consumers, our purchase and consumption decisions are strongly influenced by our emotions. We first decide on a purchase based on emotion, and then try to justify it through the more rational parts of our brain. Our online SAAS platform Affect Lab 2.0 enables brands to measure subconscious emotional responses to their offerings & create resonance with their consumers.”

“Entropik Tech’s AI technique to interpret emotional states & responses from brainwaves is path-breaking and has a wide range of uses ranging from understanding consumer preferences to improving mental health. The possibilities are exciting and we look forward to supporting Entropik Tech in maximizing the potential of this disruptive technology” said, Ashwin Raguraman, Partner, Bharat Innovation Fund, in a statement.

One97 Communications Limited owns the major part of Paytm payments and is building an exclusive campus in sector 137 Noida Expressway in Uttar Pradesh. These constructions will help in keeping its pace with its growth. The dedicated campus will also serve as the hub of the company and also grow its operations thereby creating thousands of fresh jobs. The company estimates that the new campus will house beyond 15000 employees. Paytm’s headquarters is the would be hub for its increased scale of operation.

The Japanese internet conglomerate SoftBank has confirmed partnering with the Indian Financial Services company Paytm to start the payment service. Along with that, the Yahoo Japan Corporation will also be a part of this joint venture. The joint venture will also be called as the PayPay Corporation. The venture has an aim to launch the PayPay smart phone payments service using the barcodes i.e. the QR codes in 2018, and will also leverage the Paytm’s payment technology for the same.

ALSO READ: Make My Trip Is Investing Into Bitla Software