The media plays a vital role in a democratic society and country like India. In addition, Journalism is for the ‘voice of a voiceless’- expressing opinions of all those in our community. Moreover, Journalist plays a vital role in uplifting the voices and raising issues and conferring news to the public. However, the question arises in the minds of people that how much do these Indian journalists get paid.

Here are the five highest-paid Journalists in India

Arnab Goswami is one of the highest-paid journalists of India. He is the founder of “Republic TV,” which got launched in the year 2017. In addition, Arnab is well known for his dominant voice during news debates and the sharp style of journalism. Moreover, Arnab was also associated with the Times Group; he used to get a salary of one lakh rupees a month. 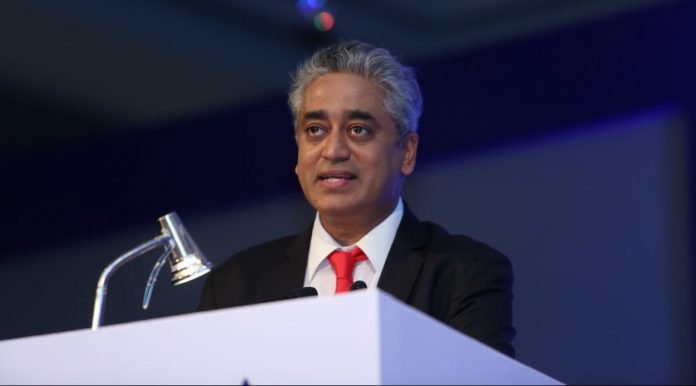 Padma Shri award recipient Rajdeep Sardesai is currently the president of the “Editors Guild of India.” He is former news anchor & Editor-in-chief of IBN18 Network and also the consulting editor at India Today Television (2014–present). Moreover, he is a member of the Population Council and Indian Press Club and also writes columns for English newspapers. 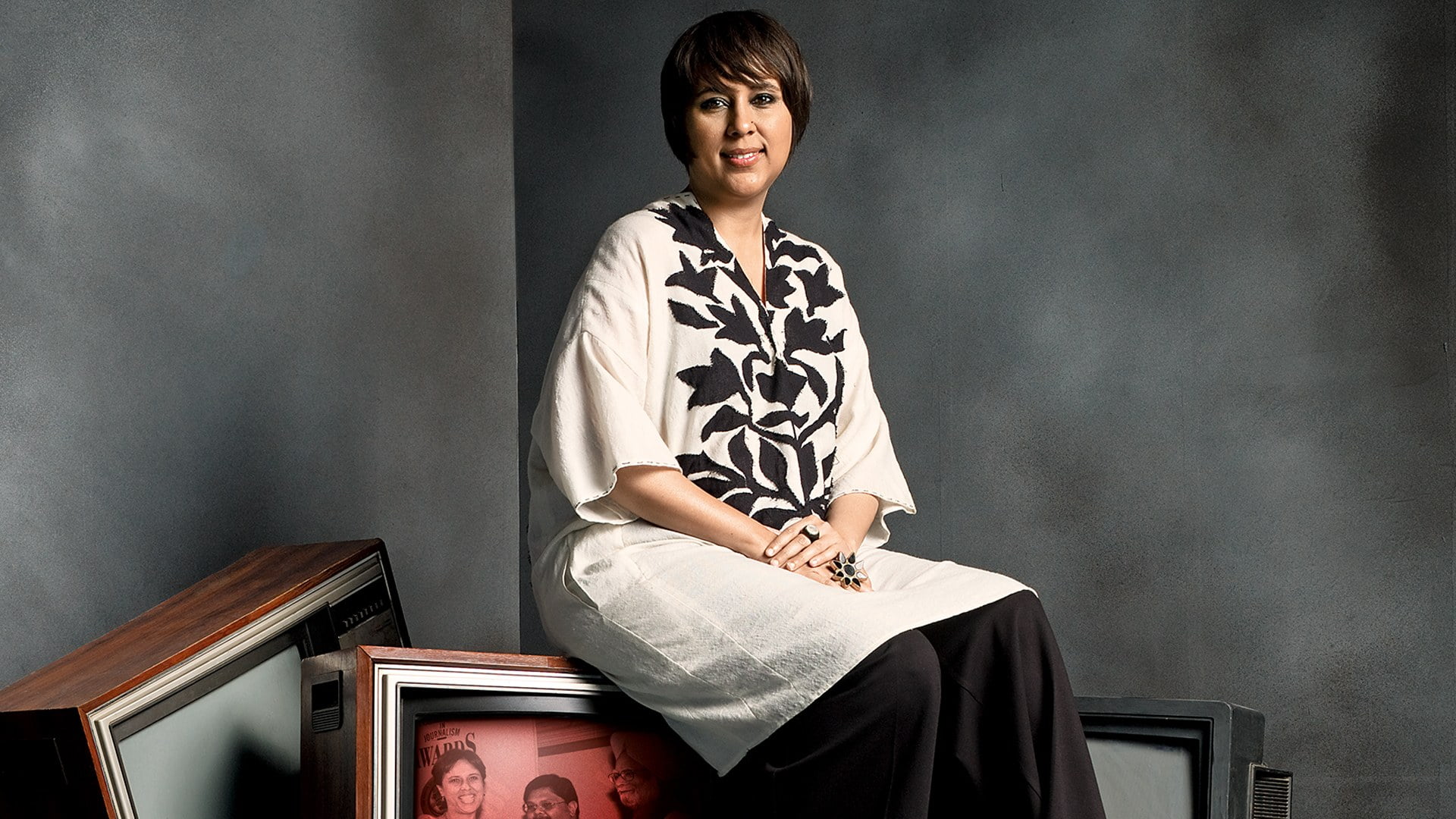 The country’s well-known journalist Barkha Dutt was associated with the NDTV group for a long time. however, recently she left NDTV and has now joined English news portal QUINT and her venture called “Mojo story.” 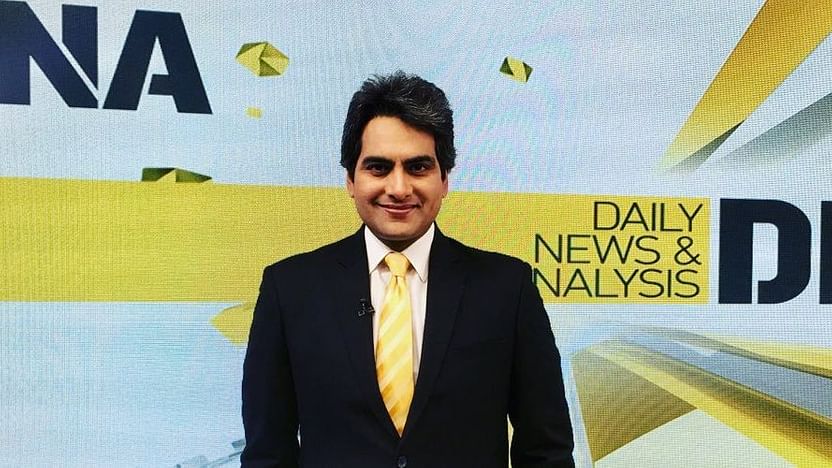 Sudhir Chaudhary is a well-known journalist who is associated with zee news for a long time. He runs his famous show called “DNA with Sudhir Chaudhary.” He is a well-respected journalist, however social media slams him with unbiased views and right centric thoughts. Moreover, Sudhir Chaudhary has been part of several controversies. He was arrested and sent to jail for 14 days on charges of extortion from industrialist Naveen Jindal. 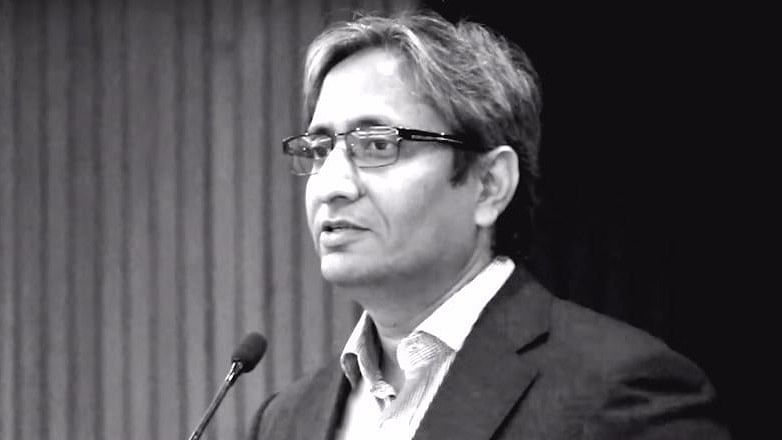 Ravish Kumar is the recipient of the Ramon Magsaysay award and currently working for NDTV. He is India’s most eminent and well-known journalist and is associated with NDTV Hindi for almost 15 years. Ravish Kumar is known to raise the fundamental public issues in his famous show “Prime Time.” Above all, the style of journalism and debate topics with a pinch of sarcasm is quite popular among youth.