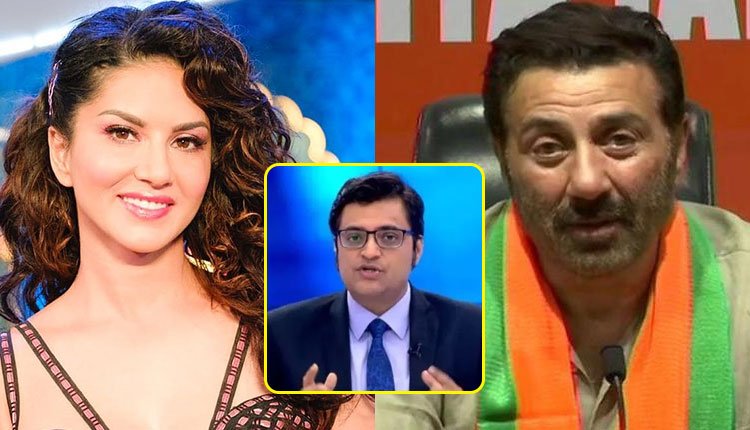 Anchors were constantly telecasting electoral results on various TV channels since morning. Actor Sunny Deol was contesting in the Lok Sabha election from Gurdaspur on the BJP ticket. Meanwhile, Anchor Arnab Goswami, on TV channel Republican, told viewers accidentally that Sunny Leone instead of Sunny Deol was leading in her electoral area. Although he immediately corrected his mistake and said sunny Deol. Arnab was trolled heavily on social media. Not only did Sunny Leone herself laugh at Twitter, but she also tweeted, Leading by How many votes?

After this incident Arnab suddenly became the subject of discussion and ridicule, although it may have happened due to slipping of speech since he was debuting in electronic media, the video became viral and became the subject of discussion on the social media. On the other hand, Prime Minister Narendra Modi is going to become the next government once again in the country. Sunny Leone is one of the popular Bollywood actresses and she has appeared in many films because of her amazing acting. She has worked with Bollywood actors like Shahrukh Khan, Imran Hashmi, Randeep Hooda and many more. 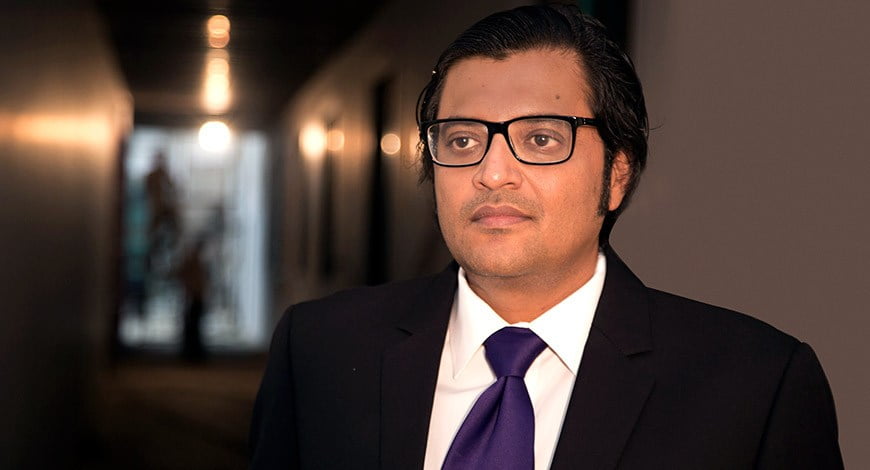