It is quite easy to love someone unconditionally. But unfortunately, a relationship works only when equal efforts are made by both the partners and equally from both sides. Yet, there are some situations in many people’s times that even when they have love and affection for each other, they have to break up their long-running relationship. Breakups are the hardest part of a relationship.

Liking someone, moving things forward and proposing. It all looks very good. But after sometime when minor problems in relationships start coming to the tension increases and then comes the hardest phase of life. Let’s know why despite the deep love for each other, couples make a distance from each other and end up having a breakup.

1. From time to time praising your partner brings sweetness to the relationship. But some people never praise their partners, but they detect as well as make them realize their mistakes on small things. Because of which, after some time, people start getting irritable and even after loving their partner, they break up. 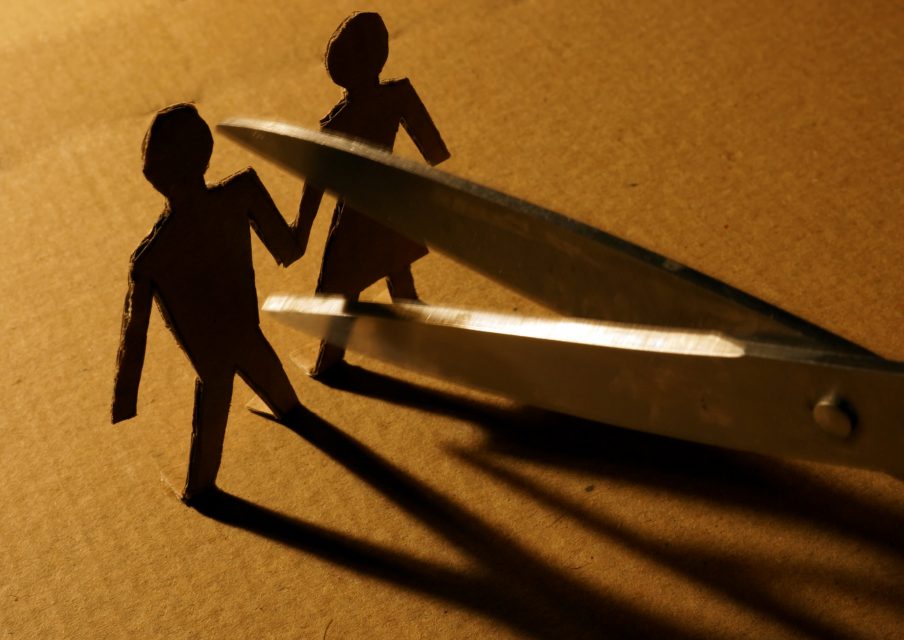 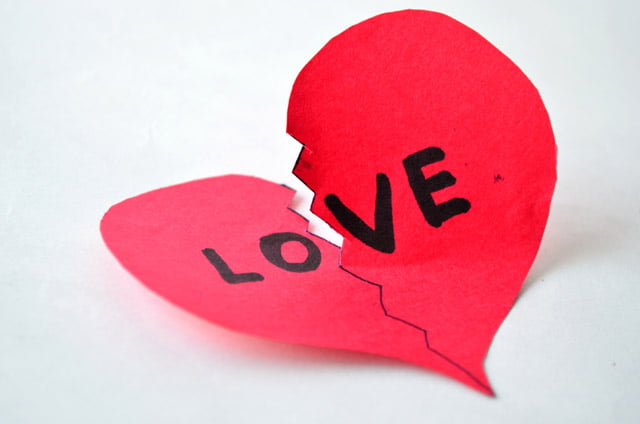 4. This is the biggest reason for the breakdown of relationships that people have become so busy in their personal lives that they are not able to give time to their partners right now. Because of which the communication and affectionate attraction between the couple reduce and gradually the communication gap increases so much that even after being in love, people get separated. 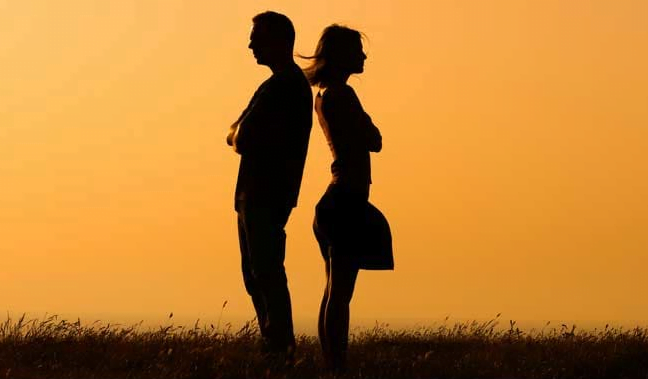 5. It is frequently observed that when we love someone, we usually take that person for granted. Because of which the partner feels insecure and feels that there is no need in your life. Due to lack of necessity, the person starts feeling insecure and slowly the bitterness starts to develop in the relationship. Because of which people usually break up even after loving each other.