Who does not know (and desires) Demi Moore? The veteran Hollywood actress and heartthrob of millions who have marked her own territory along with fathoming an unbeatable fanbase in the Hollywood.

But her success was not a gifted stuff. She had her rough patches and some of them can inspire even the most depressed part within us to quite an extent. 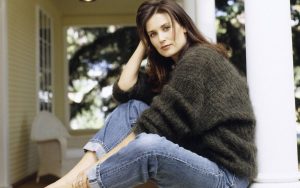 Her biological father had left her mother, after a two-month marriage, even before Moore was born.

My father left my mother because he seeded me in her womb and could not publicly accept his own child. So I prefer not to call him HALF a man. 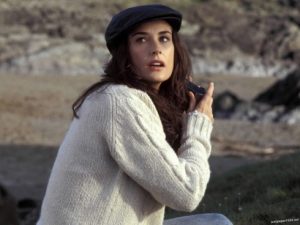 Dan is my dad. Because you earn your parenthood by how you raise your child. You don’t get to be a father just because you have fucked around and walked away as a selfish bastard.

Her step-father and mother raised her well. But second blow in her life came when her present parents divorced too out of mutual misunderstandings. Dan committed suicide at the age 37, two years after he separated from Moore’s mother.

In the coming years, Moore’s relationship with his mother soured as Virginia Guynes had developed a long record of arrests for crimes including drunk driving, arson, and freelance prostitution. 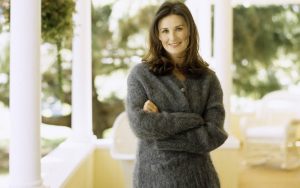 Moore eventually dropped out of high school at age 16 to pursue an acting career and appeared in the men’s magazine Oui in 1981.

I moved out of my family’s house when I was 16 and left high school in my junior year.

After making her film debut later that year, she appeared on the soap opera General Hospital and subsequently gained recognition for her work in Blame It on Rio(1984) and St. Elmo’s Fire (1985).

However, her breakthrough came in 1986 as About Last Night, which was both a commercial and a critical hit and established her as a Hollywood star. 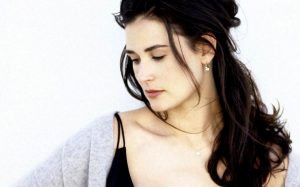 Moore also now runs a charity organization with her ex-husband called The Demi and Ashton Foundation (DNA), which fights for child sexual slavery.

The woman is an inspiration for all those who have endured and look to rise high in life.