Every once in a while, there comes one story which becomes an example of many and inspires a million more.

Oprah Winfrey, yes… the same magnificent lady from the famous talk show- The Oprah Winfrey Show, is such an example.

Her story is a definition of how courage and belief can turn someone a legend.

It is no news that she rose to fame from scratch and how, with her talk show, which is one of highest rated TV shows in the world television history.

And, of course, courtesy, her exhilarating media career, she was also dubbed as ‘Queen of Media’.

But, even Queen have scars, and so does Oprah Winfrey: isn’t it really shocking that this self-made lady was raped at the age of 9? 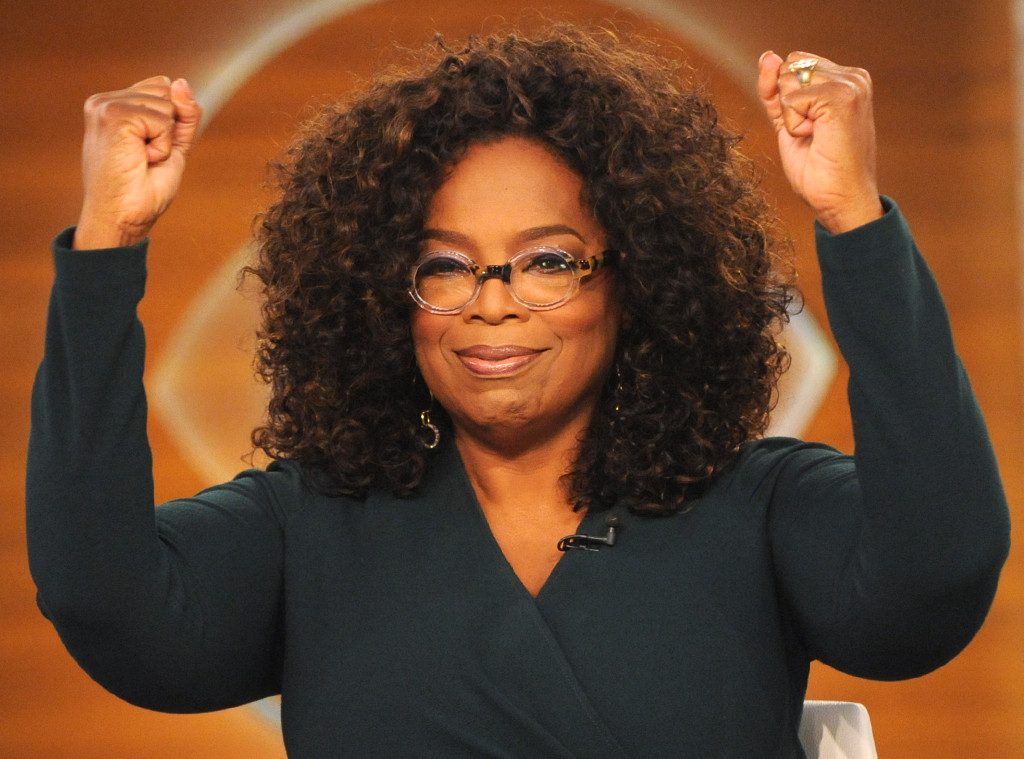 Oprah was born to her teenage single mother, all drown in poverty on January 29, 1954. Later, she was raised in an inner-city neighborhood.

But, that only remained until she faced repeated abuses and later raped at the age of 9, due to which she ran away from her home. She later got pregnant when she was 14, but her son died infant.

She later joined a radio-station job, during her high-schooling, and then got transferred to the day-time talk show arena.

Eventually, as she kept fighting back harder, her struggles paid off when she rose to fame and became a 32 years old millionaire with her flagship talk show.

She later became a billionaire in 2005 and on 2014, she overtook eBay CEO Meg Whitman as the richest self-made woman in America. As of now, her net worth is 3.1 billion USD.

CNN has ranked her as ‘arguably the world’s most powerful woman‘ and Time has put her on the list of ‘One of the most influential people from 2004-2011‘.

In addition to her TV career, she has also appeared in Hollywood movies like The Bee movie, The Debators, Disney’s The Princess and the Frog etc. Currently, she lives on ‘The Promised Land’ in Montecito, California.