Amidst the continuous heated discussions on the national ecommerce policy which is proposed, the Department of Industrial Policy and Promotion (DIPP) has effectively ruled out the foreign direct investment (FDI) in the inventory based ecommerce models, but has agreed on the need for the regulator to oversee the sector. The draft ecommerce policy — submitted by the ecommerce think tank headed by Union Commerce Minister Suresh Prabhu —suggests that online marketplaces owned and controlled by Indians should be allowed to hold inventory as long as their products are 100% domestically produced, and such businesses can have up to 49% FDI. 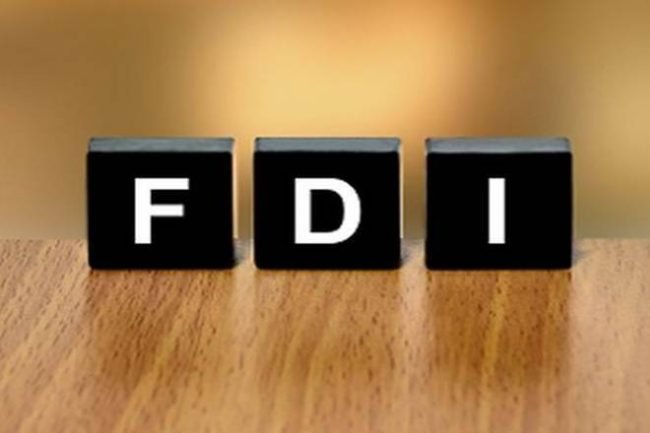 It is to be noted that India doesn’t allow overseas investment in ecommerce companies that sell directly to customers; it allows FDI only in marketplaces that connect sellers with buyers. It doesn’t allow overseas investments in multi-brand retail either. “There is no agreement there… it is not happening. There is no such intent,” said DIPP secretary Ramesh Abhishek.

Addressing the roundtable organised by the Swadeshi Jagran Manch (SJM) on the draft ecommerce policy, Abhishek said, “When there are no plans to introduce FDI in the regular retail sector, there are no plans to allow FDI for the sale of products in the ecommerce space as well. We know that allowing FDI in made in India products would be equal to allowing FDI in the retail sector.” Earlier, the Prime Minister’s Office convened a discussion on the policy and a revised version — which is expected soon — is likely to drop the FDI clause, according to people with knowledge of the matter.


Abhishek acknowledged that there were differences of opinion among government departments on the ecommerce policy. Notably, while the FDI policy comes under the purview of the DIPP, trade falls under the consumer affairs department. Some departments have questioned the jurisdiction of the department of commerce, pointing out that the draft ecommerce policy is outside its domain. 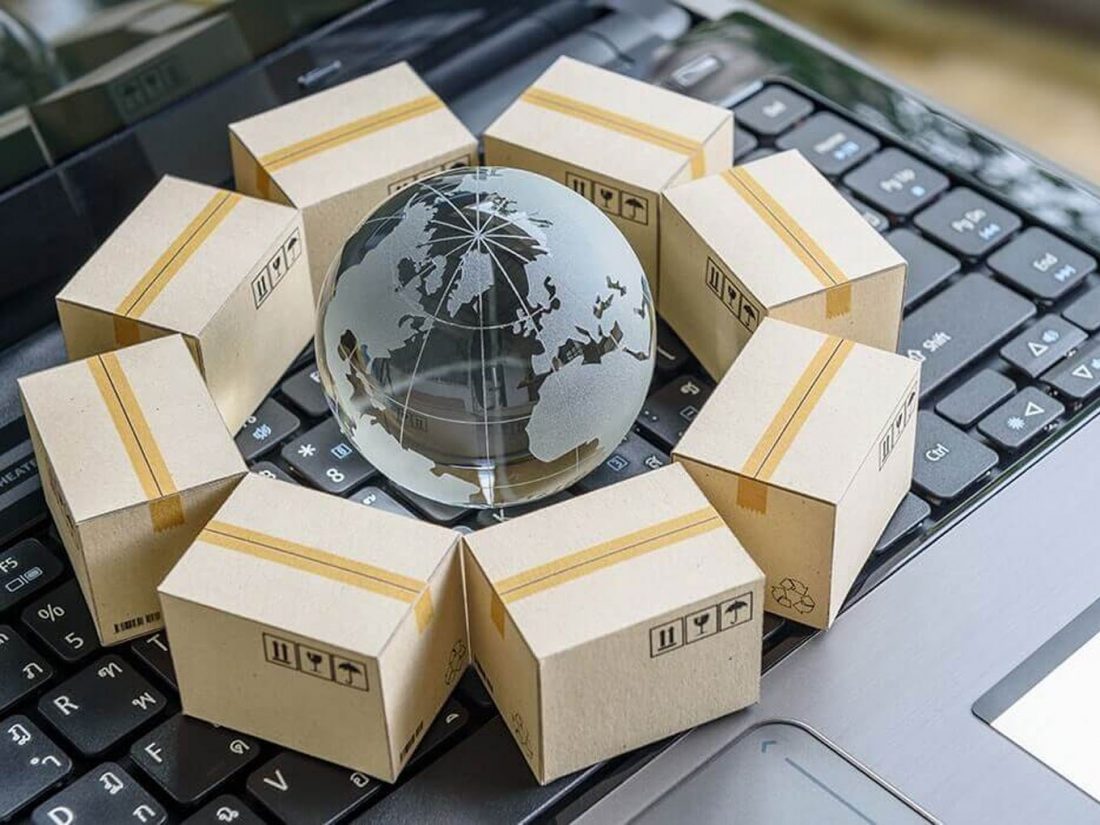 “This is a subject of the department of consumer affairs. If you try to do something which is subject of another department, somebody is going to question you. You can’t do that,” Abhishek said. He called for a comprehensive national retail policy that includes aspects of ecommerce and FDI in ecommerce. The DIPP has already written to the consumer affairs department on the issue.

Earlier this week, the Confederation of All India Traders (CAIT) wrote to the Ministry of Commerce saying that the fundamentals of the proposed draft ecommerce policy should not be diluted. In a recent analysis, the draft ecommerce bill makes several random proposals such as making the National Payments Corporation of India (NCPI)’s RuPay card (a domestic solution/alternate to Visa and MasterCard) mandatory for payments gateways.

It also suggests the creation of a government-aided ecommerce platform to promote micro, small and medium enterprises (MSMEs). Further, ecommerce marketplaces will no longer be allowed to offer deep discounts through their in-house companies listed as sellers. In fact, the draft Bill recommends a sunset clause on discounts to prevent platforms from directly or indirectly influencing the prices of goods and services.

Recently, Niti Aayog chief Amitabh Kant said that the ecommerce policy should focus on major issues instead of minor ones like discounts. Another highlight of the draft Bill is that it seeks to give more control and power to the founders of ecommerce businesses, rather than investors.

Article 2.19 of the Bill says: “the need to amend relevant provisions of the Companies Act so as to facilitate founders to have control over their e-commerce companies despite having a small shareholding, will be examined in the light of the experience of their utilisation by ecommerce companies.” The second draft of ecommerce policy, with inputs from stakeholders, is expected to come out in a fortnight.