In an attempt to foster digital payments, the government has directed all departments to have Bhim-UPI QR code at their cash counters, as per media reports. 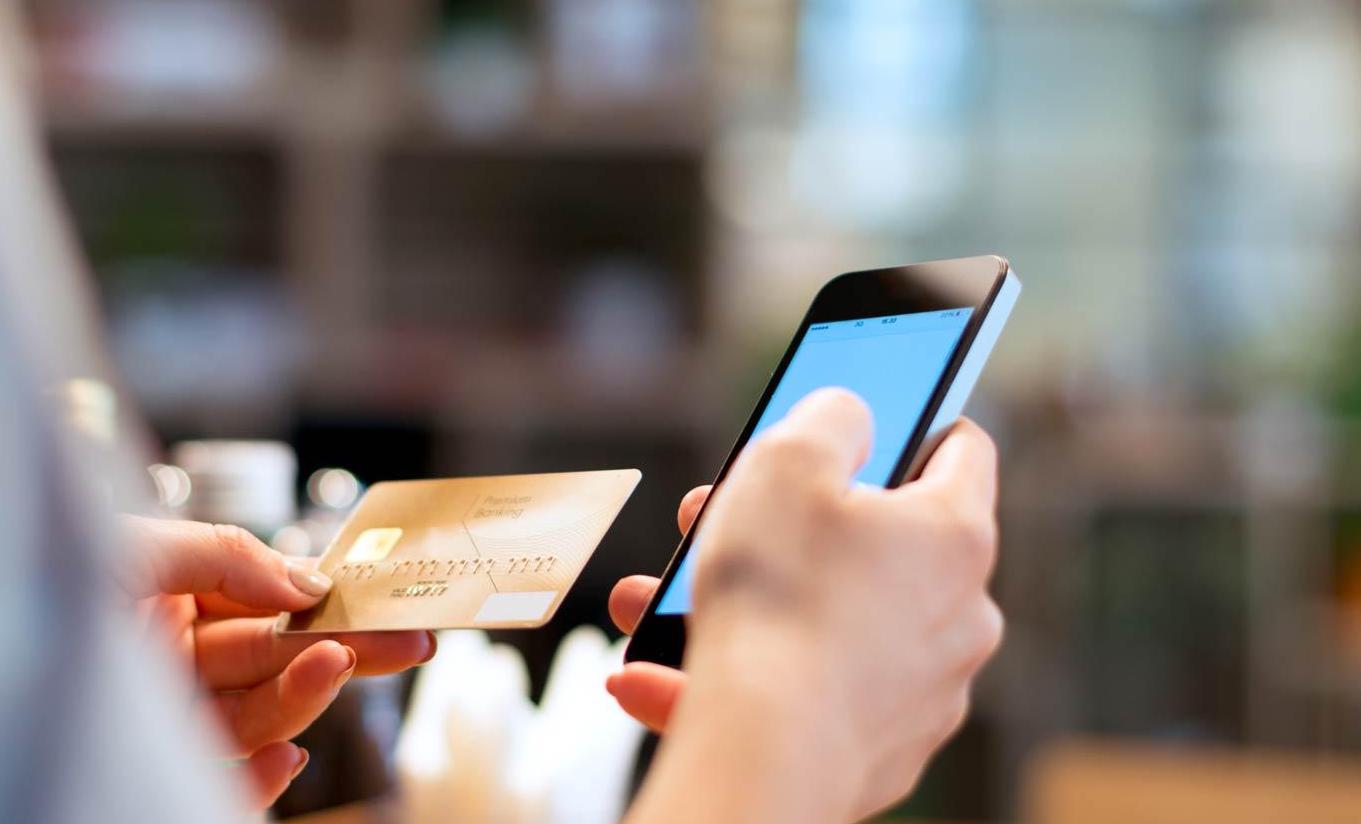 According to an official, government departments collect significant revenue and placing QR code (both static and dynamic) is an obvious choice to drive cashless transactions.

Government served utility services such as power, water and phone would print a Bharat QR code on the bill. Users can easily pay the bill amount via UPI-enabled apps.

The government had also introduced FASTag to collect cashless toll. However, National Highway Authority of India (NHAI) collects about 20 percent of toll payment via FASTag.

To facilitate interoperability across the payments platforms, the National Payments Corporation of India (NPCI) had made Bharat QR codes compulsory for UPI-powered apps.

The move is enabling people to do retail payment at offline stores by scanning the unified QR code irrespective of which wallets and UPI-enabled payment partners they use.

ALSO READ: PayPal To Deepen Its Presence In India By Focussing On Tier II and Tier III Cities

Meanwhile, the digital transaction in India has seen an upsurge in FY18 with a staggering 2X volume than the previous fiscal year. About 20,540 million transactions took place in FY18 as compared to 10,000 million to the preceding fiscal.

Ever since its launch in August 2016, UPI has been growing tremendously. The flagship product of National Payments Corporation of India (NPCI) had surpassed the value of debit and credit cards swiped at stores last month, according to Reserve Bank of India (RBI) data in March this year.

With digital spending anticipated to reach $100 billion by 2020, the scope of UPI, Bharat QR code and companies like Paytm, PhonePe and WhatsApp is immense. Going forward, it would be exciting to see how government’s effort towards making digital payment mainstream fares up in the future.