If you belong to the generation that played platform games like “Mario”, “Street Fighter” and “Pacman” in the nineties — bunking classes and hiding from parents who fumed at your late arrivals — you will probably be more tolerant of today’s kids playing games on smartphones, laptops or consoles. 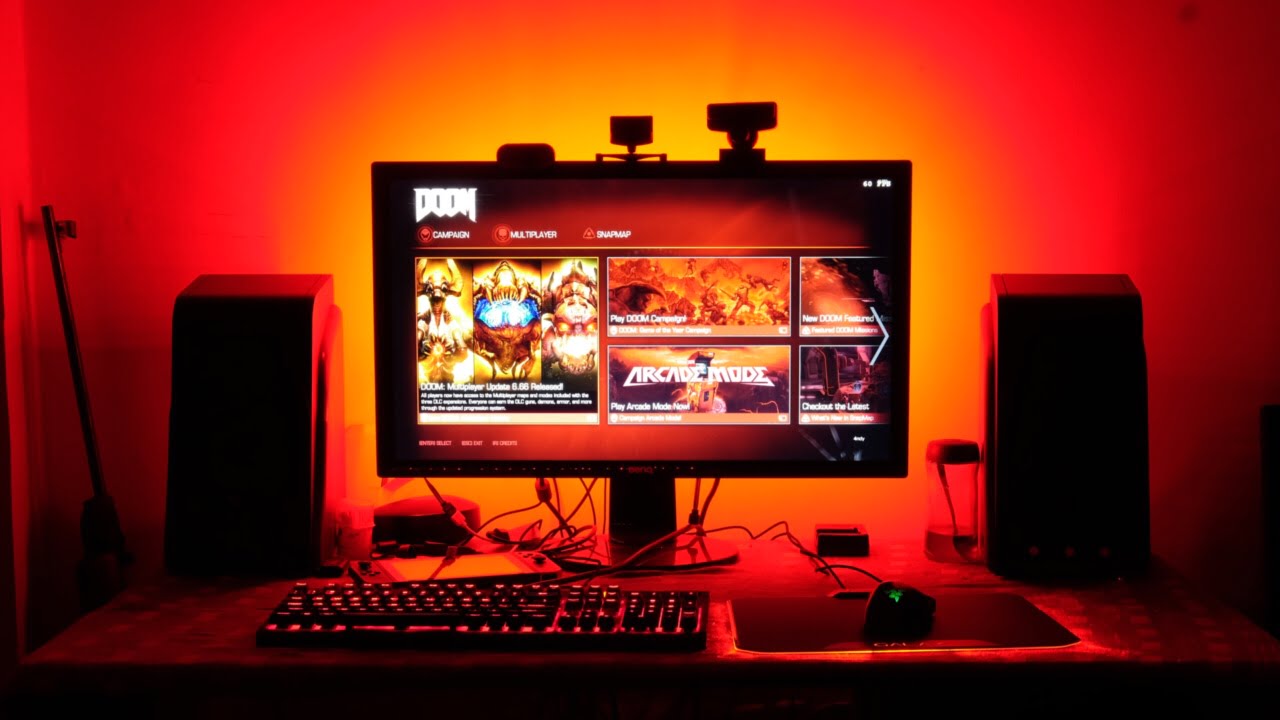 Of late, gaming has broken the social tolerance barrier and new parents look at this piece of technology quite liberally — willing to spend hard-earned money on buying high-end gaming devices for their kids.

The fact is that those who have played strategy games on mobiles are striving for a better immersive experience which has given a thrust to high-end PC gaming in the country.

According to a recent joint report by the Confederation of Indian Industry (CII) and TechSci Research, the Indian gaming industry that was valued at $543.08 million in 2016 is projected to grow at a CAGR of 6.61 per cent, in value terms, over the next five years.

Valued at $84.40 million, the computer gaming segment accounted for a share of 15.54 per cent in the gaming market in 2016. Core gamers who do not intend to move to console gaming and make additional investments are today driving the PC gaming industry in the country.

In this scenario, global PC and printer major HP Inc are trying to anticipate consumer needs and upcoming trends to introduce PC gaming technology that has the potential to disrupt the industry.

Targeted at entry-level gamers, the company introduced its gaming range in India over a year ago.

“With the proliferation of smartphones, gaming as a concept was picking up and we felt that the market was ready for PC gaming. Millennials are using their devices not only for gaming but leveraging the powerful machines for other purposes as well,” Vickram Bedi, Senior Director-Personal Systems, HP Inc India, told IANS. 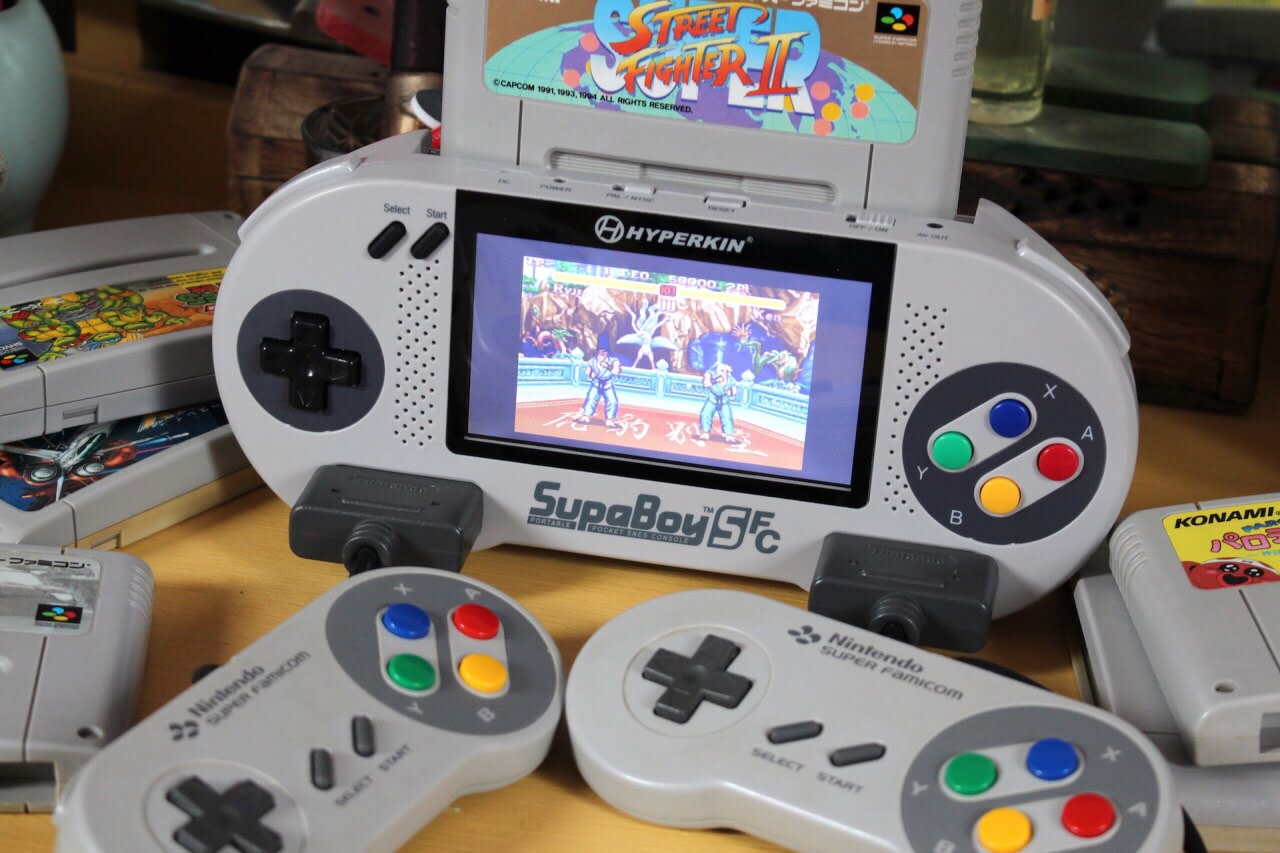 Gaming in the country has seen widespread adoption by various streams, especially for learning and development. “The gamification has seen a lot of traction in the past year or so and is likely to pick up with more and more organisations using it for training, education and skill development, etc,” Bedi noted.

HP Inc, with its “Omen” series, has become one of the leading PC gaming brands in India. Buoyed by the response, HP last month introduced a reinvented “Omen X” gaming PC portfolio that offers the best design, form-factor, engineering and performance for the gamers.

There has been an increase in popularity of online PC gaming owing to the increasing interest of gamers towards eSports and other competitive electronic games.

Sensing the opportunities, another key player, Dell has strengthened its PC gaming portfolio.

“We have seen tremendous growth in the gaming industry. Dell has led this space with the most comprehensive and diverse product portfolio encompassing ‘Alienware’ and ‘Inspiron’ gaming. Additionally, as eSports graduates as a trend in many global markets, it is also catching up in India,” Ritu Gupta, Marketing Director (India and ANZ), Dell Consumer & Small Business, told IANS.

“At Dell, we aim to separate the regular notebook user from the gamers, or rather create a user who is a gamer,” she added.

With hardware playing a prime role, the performance gap between desktops and laptops is fast narrowing.

“A couple of factors like weight, size and noise that were a major challenge earlier are now being streamed out,” Panigrahi added.

According to the International Data Corporation (IDC), Acer emerged as the leading brand in India in the fourth quarter of 2017, with 25.4 per cent market share in the gaming laptops segment and 41.9 per cent share in gaming monitors.

As the social milieu changes in the favour of gaming, PC gaming players now need to introduce better, realistic games along with bringing down the cost of gaming desktops and laptops to tap mobile gamers who currently generate 50 per cent in revenue for the industry.