BMW has released a statement that it will be recalling 1 million diesel cars globally over a fire hazard that can be caused by leaking cooling fluid. 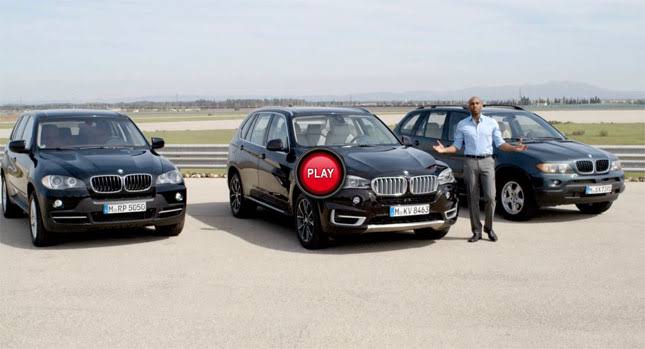 “In some diesel vehicles, glycol cooling fluid can leak” from a faulty component called the exhaust gas recirculation cooler, which can combine with other substances in the system to create the fire risk, the group said.

“The exhaust recirculation module will be checked and if there is a fault the parts will be exchanged,” the group said. 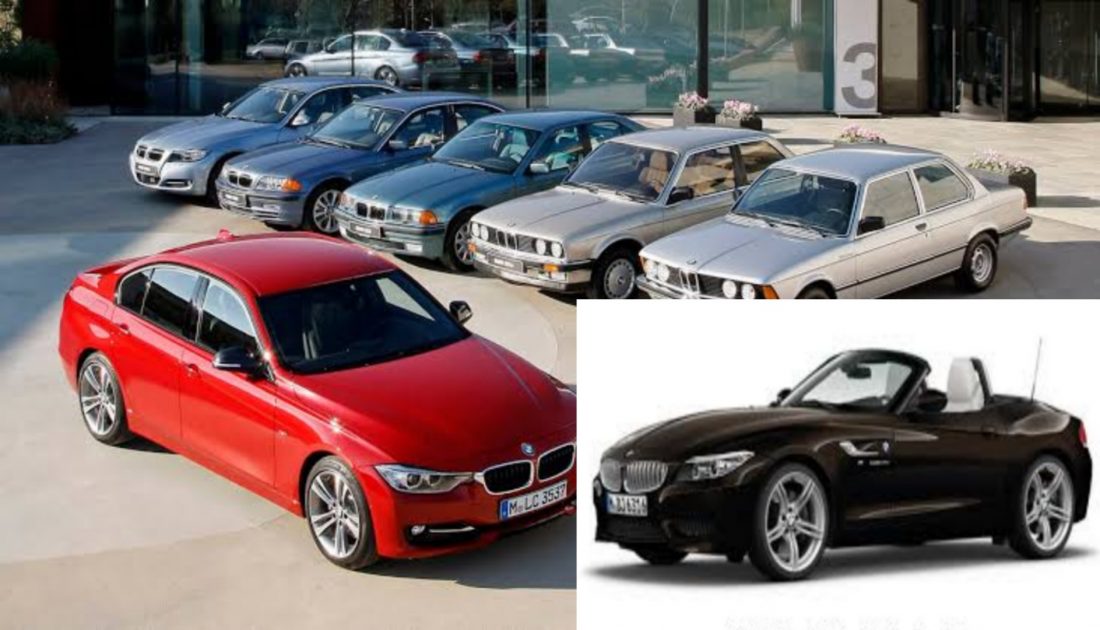 BMW in August also announced recalling Europe and some Asian countries of more than 480,000 vehicles those are affected by the same problem.
and issued an apology in South Korea after around 30 cars caught fire there this year.

It also said that it had previously checked more diesel models and have identified a “minimal risk” of fire in few of them. The latest recall brings the total number of cars affected to some 1.6 million around the world.