The Chief Executive Officer of Flipkart Group, Binny Bansal has stepped down from his position following an investigation into alleged “serious personal misconduct” even as he denied the allegation. 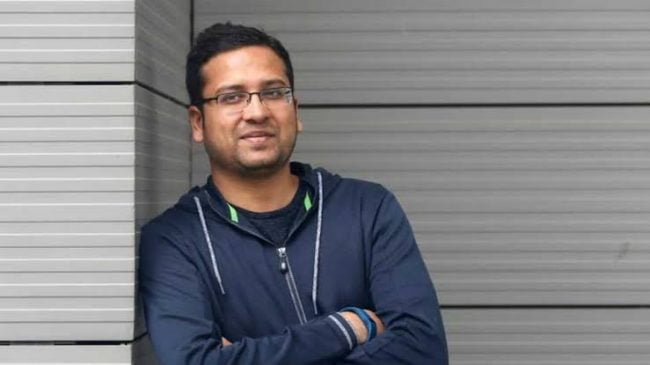 “His decision follows an independent investigation done on behalf of Flipkart and Walmart into an allegation of serious personal misconduct,” Walmart Inc. said in his statement.

“He strongly denies the allegation. Nevertheless, we had a responsibility to ensure the investigation was deliberate and thorough.”

ALSO READ:  Agarbatti Smoke Is Dangerous Than Cigarette Smoke And Can Also Cause Cancer!

Walmart said in an investigation “did not find evidence to corroborate the complainant’s assertions against Bansal, it did reveal other lapses in judgement, particularly a lack of transparency, related to how Binny responded to the situation. Because of this, we have accepted his decision to resign.” The statement did not give  any details of the allegatians against Bansal.

Kalyan Krishnamurthy would continue as the CEO of Flipkart, which will now include Jabong, Myntra, Walmart said.

Ananth Narayanan will continue as the CEO of Myntra and Jabong and will report to Krishnamurthy.

Resignation of Bansal marks the exit of the co-founders from India’s largest online retailer. Sachin Bansal exited the company which they founded more than a decade before selling his stake to Walmart earlier this year.