Indian Air Force’s Flying Officer Bhawana Kanth has registered his name in history by flying a fighter jet. In doing so, she has become the first woman pilot of Indian Air Force. Bhawna has achieved this ability by successfully flying the Indian Flyer Plane MiG-21. On this achievement of Bhawna, Captain and spokesman of the IAF, Anupam Banerjee said, “Bhawna Kanth” completed the mission by flying fighter plane MiG-21 and created history. In this way, she has become the first Indian woman fighter pilot to achieve this achievement. ” 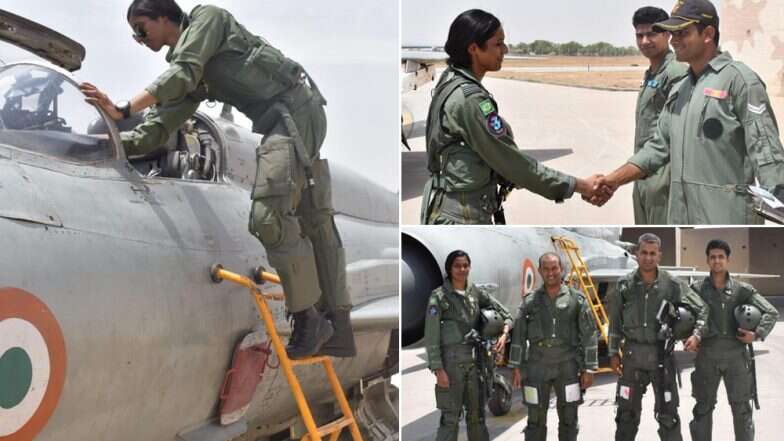 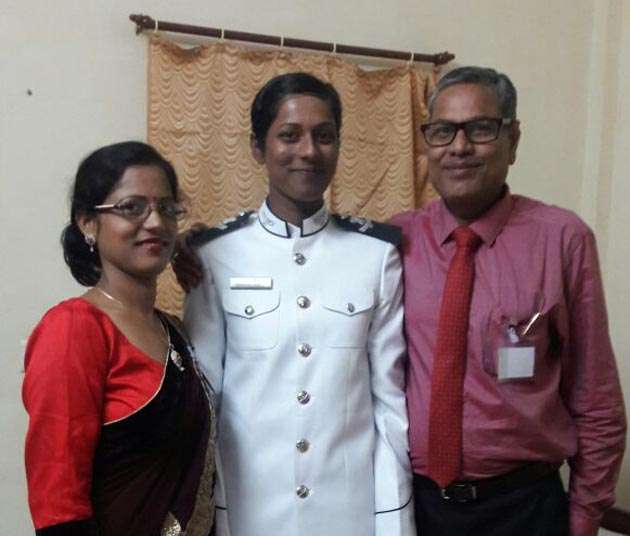 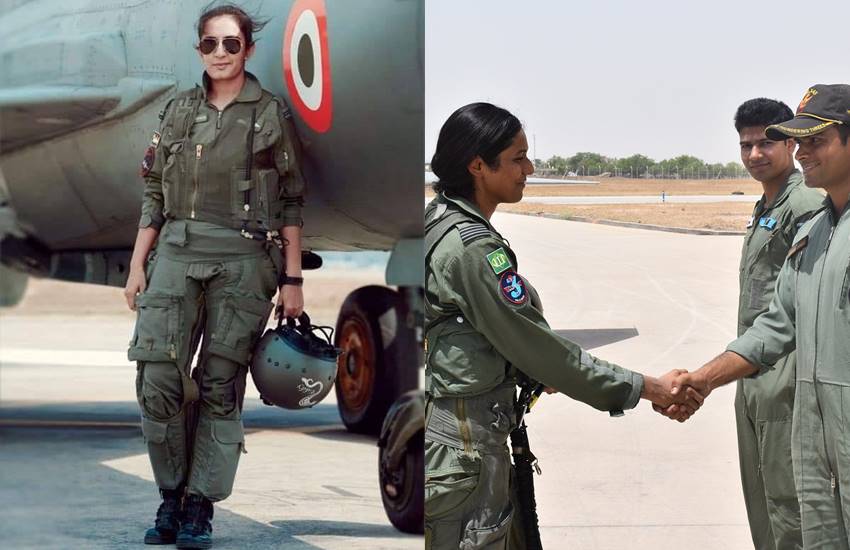 Bhawna has completed her degree in Engineering in Medical Electronics Stream in BMS College of Engineering, Bangalore. Bhawna was involved in Fighter Squadron in November 2017, and for the first time alone, MiG-21 was flown in March last year. Air Force spokesman Anupam Banerjee said that due to her hard work and passion, she has become the first woman officer of the Indian Air Force to achieve this.