Rivalry between brands has become very popular over the years. Remember the great Coco-Cola and Pepsi rivalry or the McDonald’s and Burger King rivalry. There has been rivalry between brands plenty-a-times but the new Bajaj Dominar 400 advertisement took it to another level. The commercial video starts with the prominent bullet sound but in the visuals it’s men sitting on elephants with a helmet on their heads. The sound looks being particularly used to mock Royal Enfield. The final tagline of the commercial–‘Hathi Math Palo’– makes it very clear about Bajaj’s agenda. 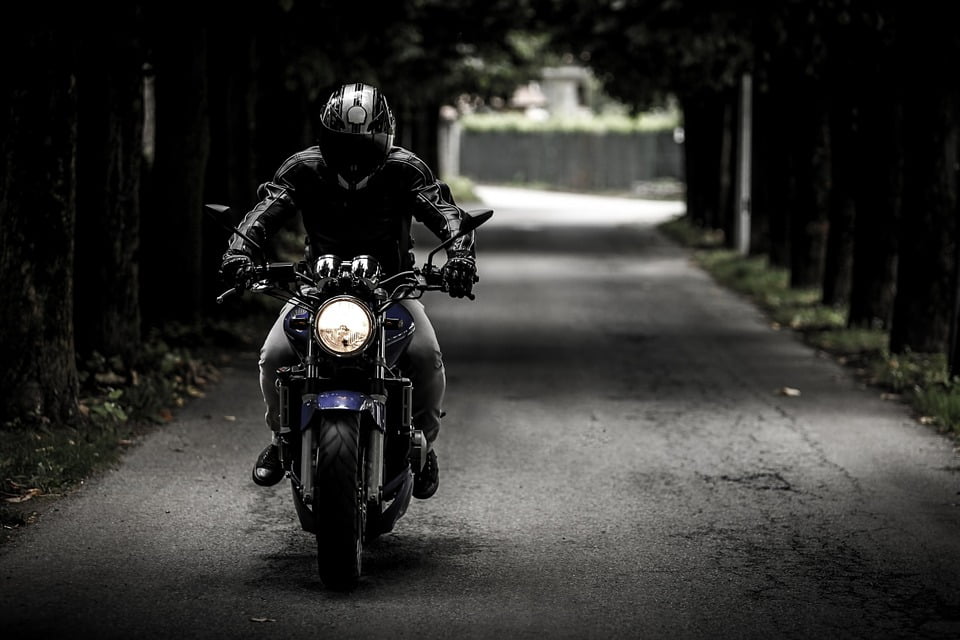 The Bajaj v/s Royal Enfield rivalry seems super intriguing. Reason being, the last commercial video released by Bajaj in September 2016, on the Botherhood Day featured Avenger 220 Cruise riding alongside Royal Enfield Classic 350. The video ended with a rmessage–‘From A Brother To Another’. The commercial portrayed both the two brands can share a peaceful relationship and there’s nothing wrong between the two automotive giants. But, before we could celebrate the first anniversary of their peaceful relationship, Bajaj uploaded the Dominar 400 Ad. The two commercials shared by Bajaj leaves us with a question,’what must have gone wrong between the two in last 11 months?’

It is pretty clear that the war between the two Automotive giants has begun and we really can’t predict the twists and turns it is going to take in future. Until then, let’s just enjoy riding on our favorite bikes on a a rough terrain!