If you haven’t updated your iPhone to iOS 11.4 yet, you may want to wait for some time longer. Apple users have been voicing their frustration about how the latest update is draining their device of charge.

If someone hasn’t done it yet, then please don’t update to iOS 11.4. The battery drain is serious and terrible. Please wait for a fix before uograding.

Apple has not yet revealed what is causing the problem or how to fix it.

However, some users suggest that the issue may be with the background app refresh feature.

This lets your apps run periodically in the background so that they can update their contents, even when you’re not using your phone.

ALSO READ: Unlike Previous Updates, iOS 12 Will Let Older iPhones Run Faster Than Ever Before

To turn off the feature, launch the Settings app from your Home screen and select General. Then switch Background Refresh to ‘off’.

The iOS 11.4 update, released globally on May 29, gives iPhones the ability to store messages in the iCloud.

It also includes improvements to the controls for Apple’s new HomePod smart speaker and multi-room audio. 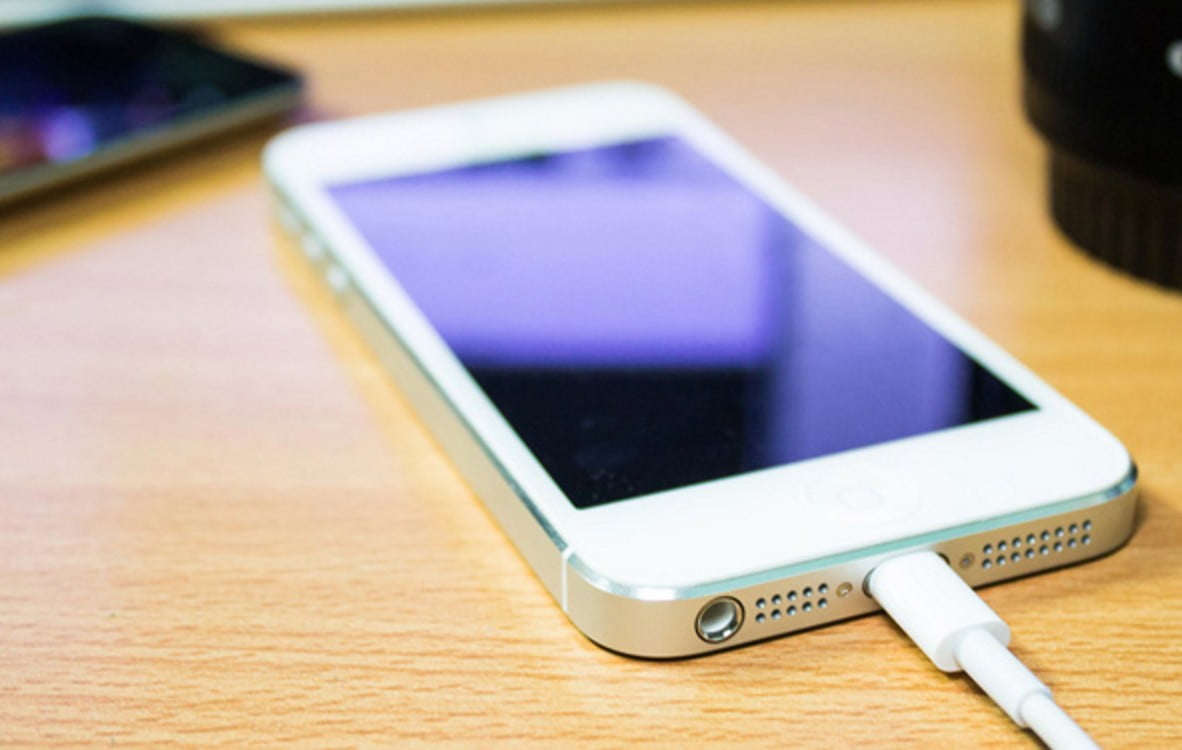 However, battery drainage appears to also be a feature affecting devices across the Apple range.

It has been pointed out that affected users are primarily reporting that the issue happens at home.

This suggests that background synchronization services could be the cause. These primarily work when your phone is idle and connected to a home WiFi network.

Some users have also suggested turning off WiFi to stop the battery from draining as quickly.

This is the latest in a series of battery issues Apple users have faced.

What is Apple doing to reduce the inconvenience?

Last month it was revealed that if you paid for an iPhone battery replacement from Apple last year, you could be due a £54 ($50) refund.

Apple has been charging a discounted £25 ($29) for out-of-warranty replacement batteries for the iPhone 6 and newer models since December. 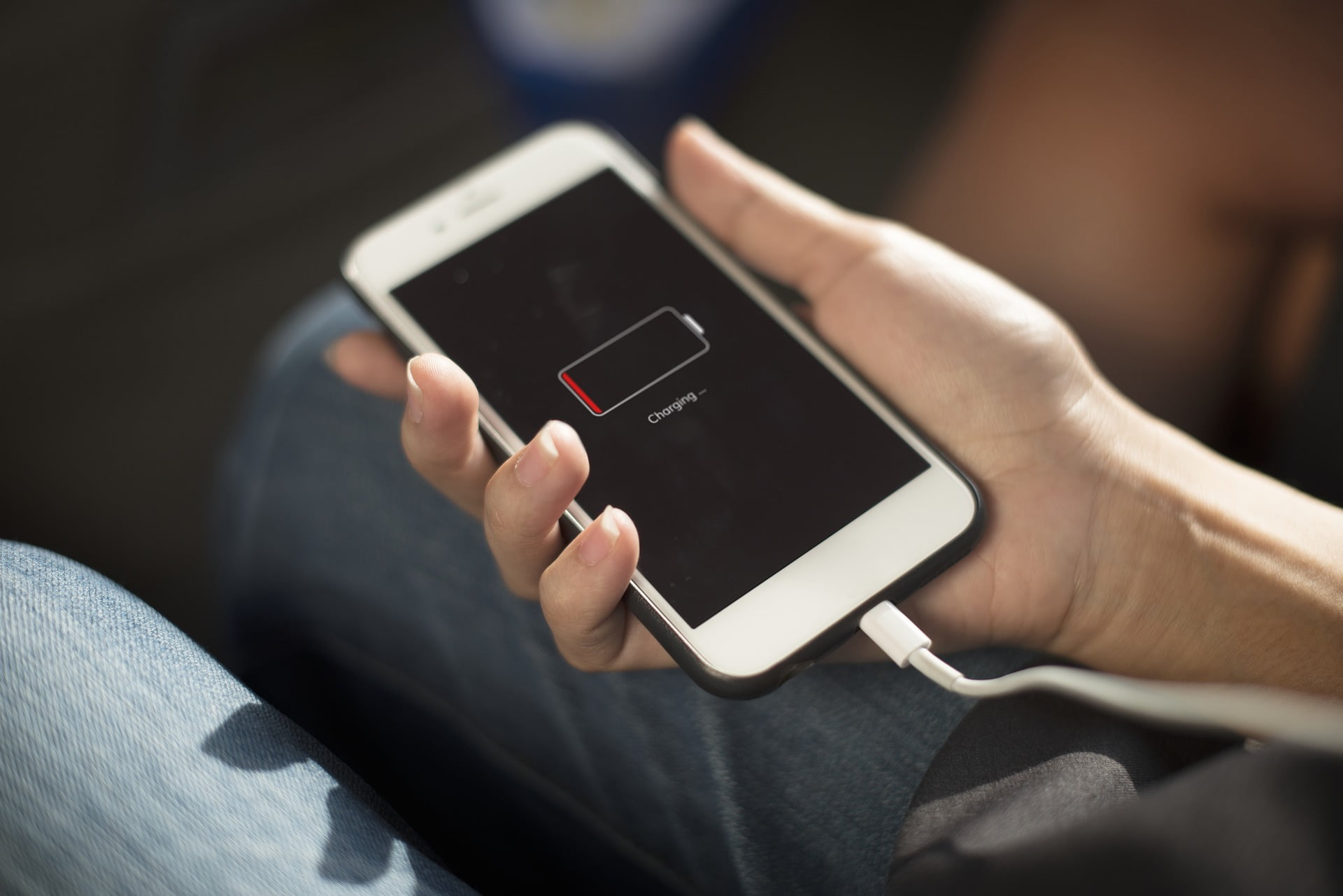 It dropped the price from the original £79 ($79) after admitting it used software updates to deliberately slow down some handsets with old batteries.

The company claimed it wanted to prevent unexpected shutdowns, which can often occur when the processor tries to draw too much power from an older battery cell.

But its failure to tell users about slowing down of phones provoked a widespread outcry, with many replacing their batteries at full price to improve performance.

Apple now says it will refund the difference to these users using credits. Apple also apologised for the decision to throttle iPhone performance in an open letter to customers.

‘We know that some of you feel Apple has let you down. We apologise,’ the letter read.

Disgruntled iPhone customers have filed at least 59 lawsuits accusing Apple of slowing down their phones so they would be encouraged to buy a new one.

The case could become one of the biggest legal challenges since it was first debuted in 2007, experts feel.

Apple says it will get in touch with anyone who qualifies for the credit. The US technology company says it will email customers between May 23 and July 27. 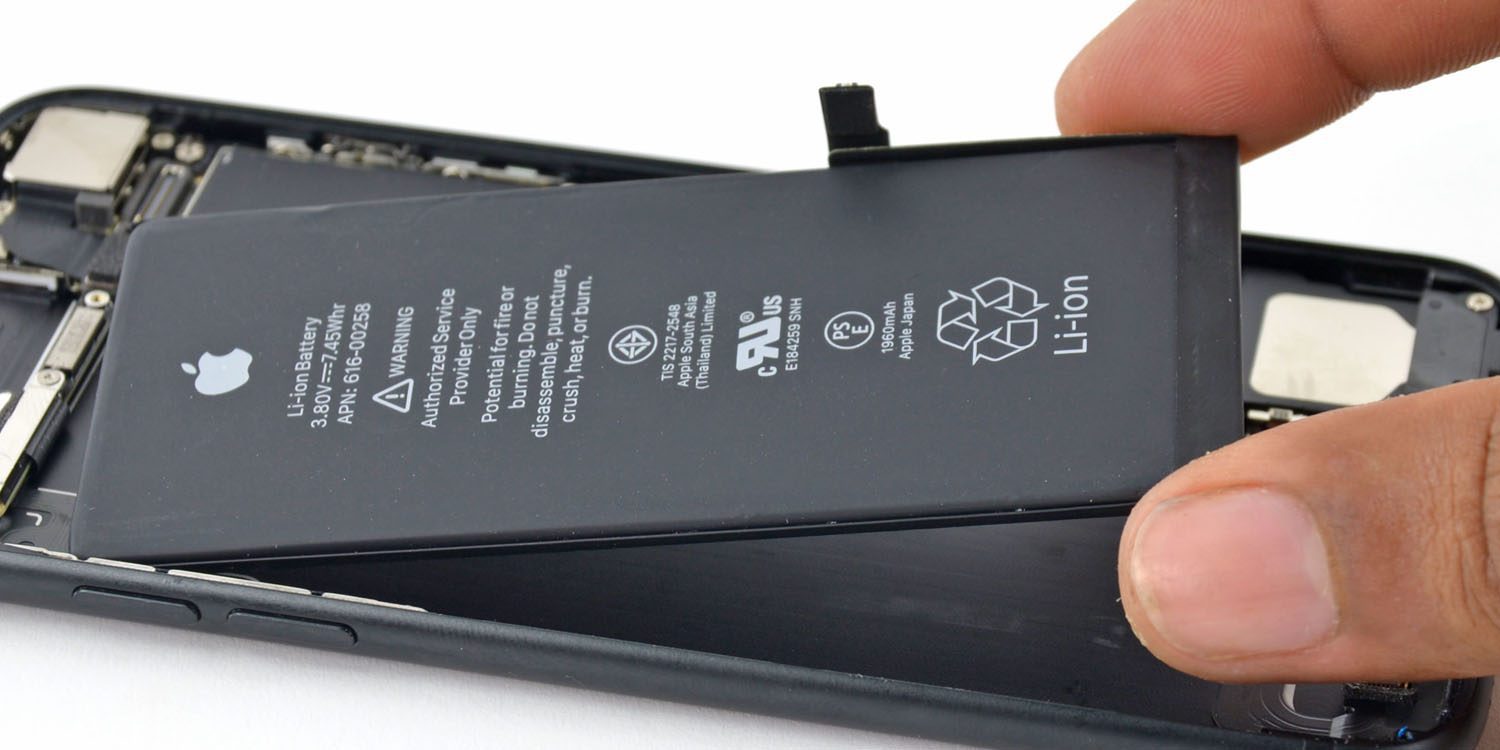 If you believe you are eligible but have not received an email from Apple, the company says you should reach out with evidence of the out-of-warranty repair before the end of the year.

Apple will issue a credit on the credit card used to pay for the replacement. If the company has your contact details, Apple will drop you a note to let you know when the credit has been processed. The company has also tailored the credit so that it matches with the discount now applied to an out-of-warranty battery replacement in your country.

For example, UK users will find a £54 credit issued to their card, while US customers will only be handed back $50.

ALSO READ: Paytm CEO Complained Of Slow iPhone, Check Out The Replies He Got From OnePlus & Xiaomi