Apple Inc. nowadays is going hard on the idea of incorporating the super-advanced technology of Artificial Intelligence (AI) into its every consumer’s daily-day digital life.

As, Tim Cook, CEO of Apple, has already mentioned in a recent interview:

The beauty of AI is that the user does not have to think about launching an application or think like ‘okay, I am gonna do some AI now’.

This is embedded in things which you don’t even get to know. If you talk to our various teams — the software team, Apple TV team, the email team, the home pod team — all of them have AI projects going on.

AI is KIND of like air.  It’s invisible yet all pervasive. 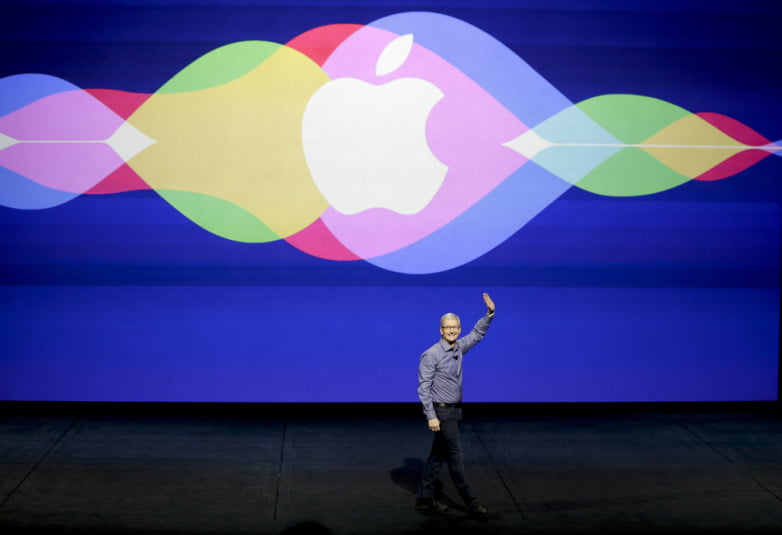 Although Apple has started talking about AI now, the actual history of AI dates back much earlier to iPhone 4s, when Siri was launched. The ideation of AI has begun with the last project that Steve Jobs directly handled.

Now that Siri is facing some real heat from Google’s Assistant and Amazon’s Alexa, Apple has decided to scale the game of Artificial Intelligence a notch higher.

While some might claim that due to its high concentration on AI, Apple may have lost the initiative in between due to its stand on privacy, the company has found a way around it through a concept called differential privacy.

Machine learning and AI are based on tonnes of data. This means to get data, the engine needs to collect data from users.

given that Apple has a very strong stand on privacy it took a huge hit on AI development. But with differential privacy, Apple has emerged as a winner and is back in the game big time!

Differential privacy is Apple’s attempt to build AI programs that could understand users without accessing a lot from their daily-day activities. This prevents snooping and counter-phishing of user data.

The other big thing that Apple has done is to open up its platform to third-party developers. This will allow a more integration and unification of platforms to build its AI core even more effectively.

Now that Apple already has the technology and environmental factors in its support, and it is already gearing up for selling the next level of AI, we can only predict how big this innovation can be. May be a brand new generation of technology is already in making!