According to latest updates Apple might start shutting down iTunes Store music downloads on 31st March 2019.

That’s according to industry insiders who claim a phase-out of the service may help the firm keep up with a subscription-based streaming platforms such as Spotify. 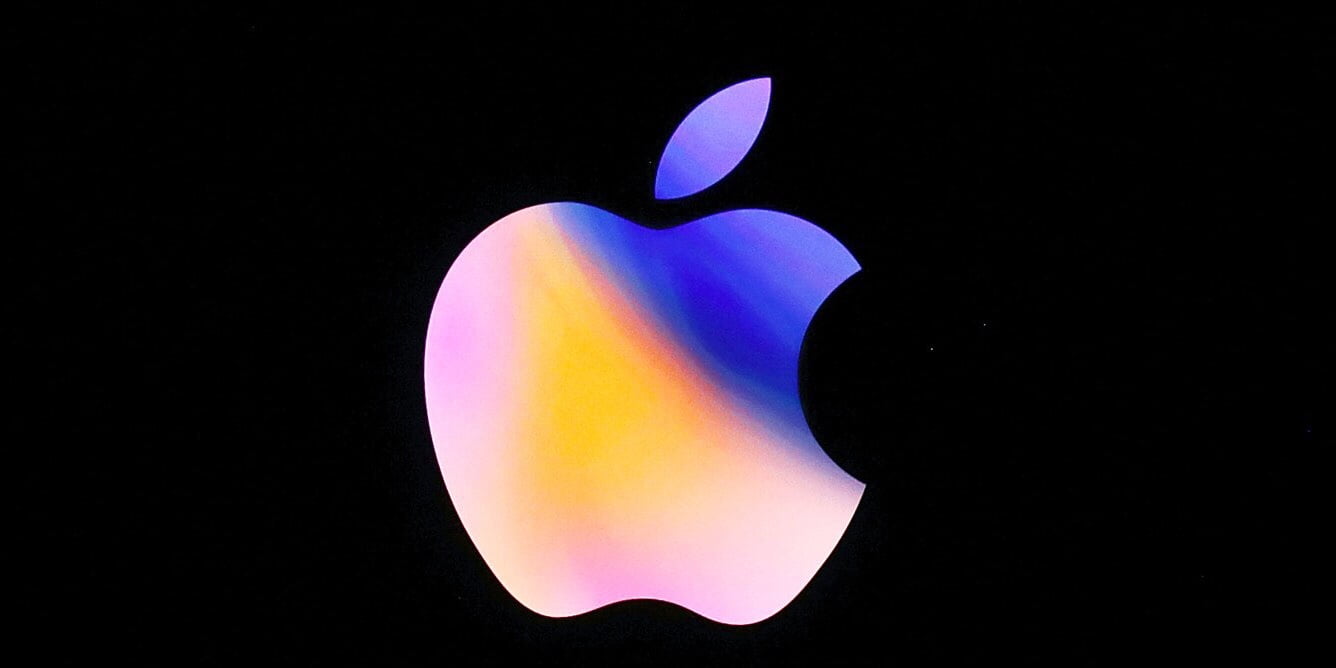 Apple had been denying the claims, stating that they are not planning immediately to shut down the service.

Though, the firm has accepted that it will stop taking new iTunes LP submissions – and rumours remain that this comes ahead of a more widespread shut down of downloads in the coming future.

According to sources, speaking to Digital music news, said users would be given ‘ample warning’ of the upcoming phaseout.

The sources also stressed that existing music downloads will always work on all Apple devices and the iTunes platform.

An Apple Music executive has previously confirmed that music downloads would be terminated, although there was no exact date provided. 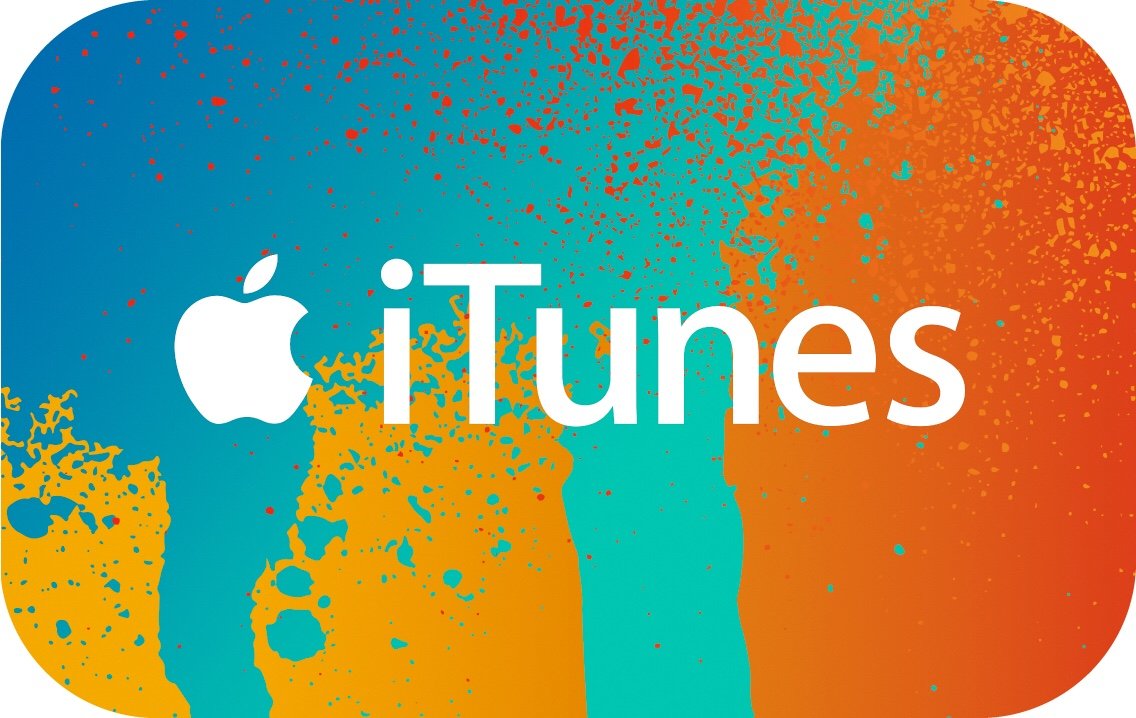 Last month, an internal e-mail, titled ‘The End of iTunes LPs’ was leaked to the Metro.

The email was sent two weeks ago from an address at ‘The iTunes Store,’ and which had a sign from ‘The Apple Music Team.’

The email said that ‘Apple will no longer accept new submissions of iTunes LPs after March 2018.

‘Existing LPs will be deprecated from the store during the remainder of 2018.

The email read, ‘Customers who have previously purchased an album containing an iTunes LP will still be able to download the additional content using iTunes Match.’

The anonymous source who had leaked the email to Metro told the publication: ‘It’s clear that streaming is the future. Apple wants to push people to take out subscriptions.’

While Metro reported that LPs would be removed from iTunes, Apple confirmed to tech site The Verge that existing LPs will continue to be available.

At the time, an analyst at MIDiA Research and music industry blogger, Mark Mulligan, told the Metro that the announcement was ‘potential evidence’ of Apple’s future plans.

‘This could show Apple will turn off its download store at some point,’ he added.

The music publishers association hailed the ruling, saying that it represents ‘the most favourable balance in the history of the industry’.

None of the major companies affected by the new music streaming royalties have assured whether the shift will prod any of them to raise the prices paid by the consumers.

The popularity of music streaming services has soared in the past few years as more consumers have embraced paying a monthly or annual subscription fee for unlimited access to tens of millions of songs instead of incrementally buying a more limited amount of music on CDs or in a digital download.

Those changing habits have pushed artists, songwriters and publishers to step up their efforts to get a larger cut of the royalties generated from music streaming – a format that didn’t even exist when some performers signed their last record deals years ago.

There has come the new rates for songwriters and publishers after hearing evidence during a trial held in 2017, by The Copyright Royalty Board.