Taipei,  Apple lost over $60 billion in market cap in two days after Taiwan Semiconductor, Apple’s biggest supplier, said in an earnings update that second-quarter revenues would be hit by “weak demand from the mobile sector”.

Apple shares fell nearly seven per cent on Thursday and Friday over reports of a sharper slowdown in smartphone sales this year, Financial Times reported late on Friday. 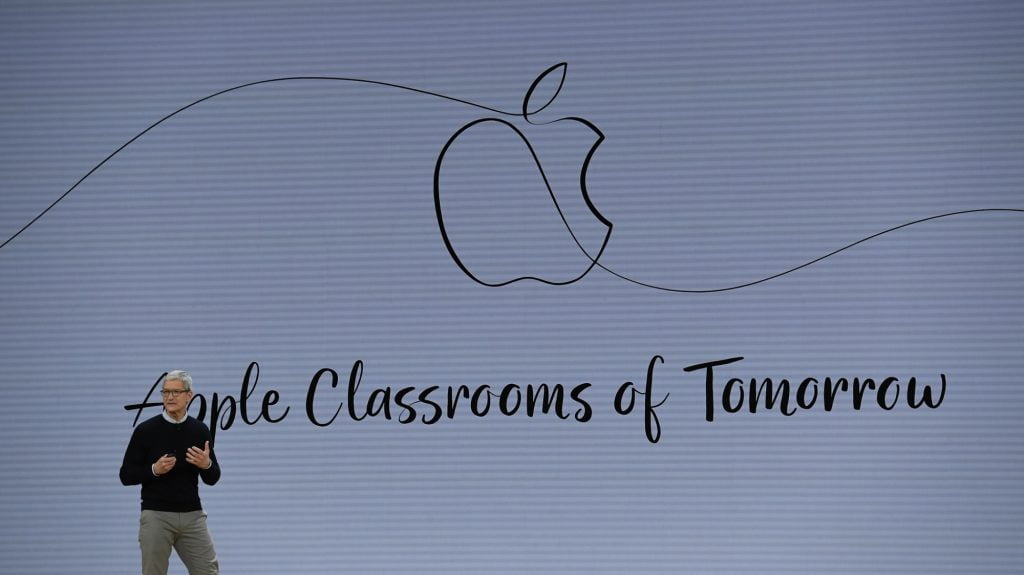 In another setback for the iPhone maker, its efforts to get LG Display’s OLED screens for future iPhone production line “have hit manufacturing issues”, the Wall Street Journal reported on Friday.

Apple is reportedly divided on whether LG will be able to succeed as Samsung’s replacement for OLED displays.

The LCD panels which are currently being used in the iPhone 8 and iPhone 8 Plus are supplied by LG. Apple Watch screen is made by LG Display.

There are reports that Apple is designing and producing its own device screens, secretly at a facility near its headquarters in California.

It is believed that Apple will switch to OLED displays for all of its iPhone releasing in 2019.