If you are a part of Apple’s ecosystem already and own the Apple TV 4K, you’ll be happy to know that the device is now getting a massive update. The Apple TV 4K is now going to support Dolby Atmos which according to us is a big deal for movie enthusiasts. One would probably already own a 4K TV, a sweet home theatre and comfortable spot to watch your daily fix. Even if you desire to have one of the best movie watching experiences, this may interest you. 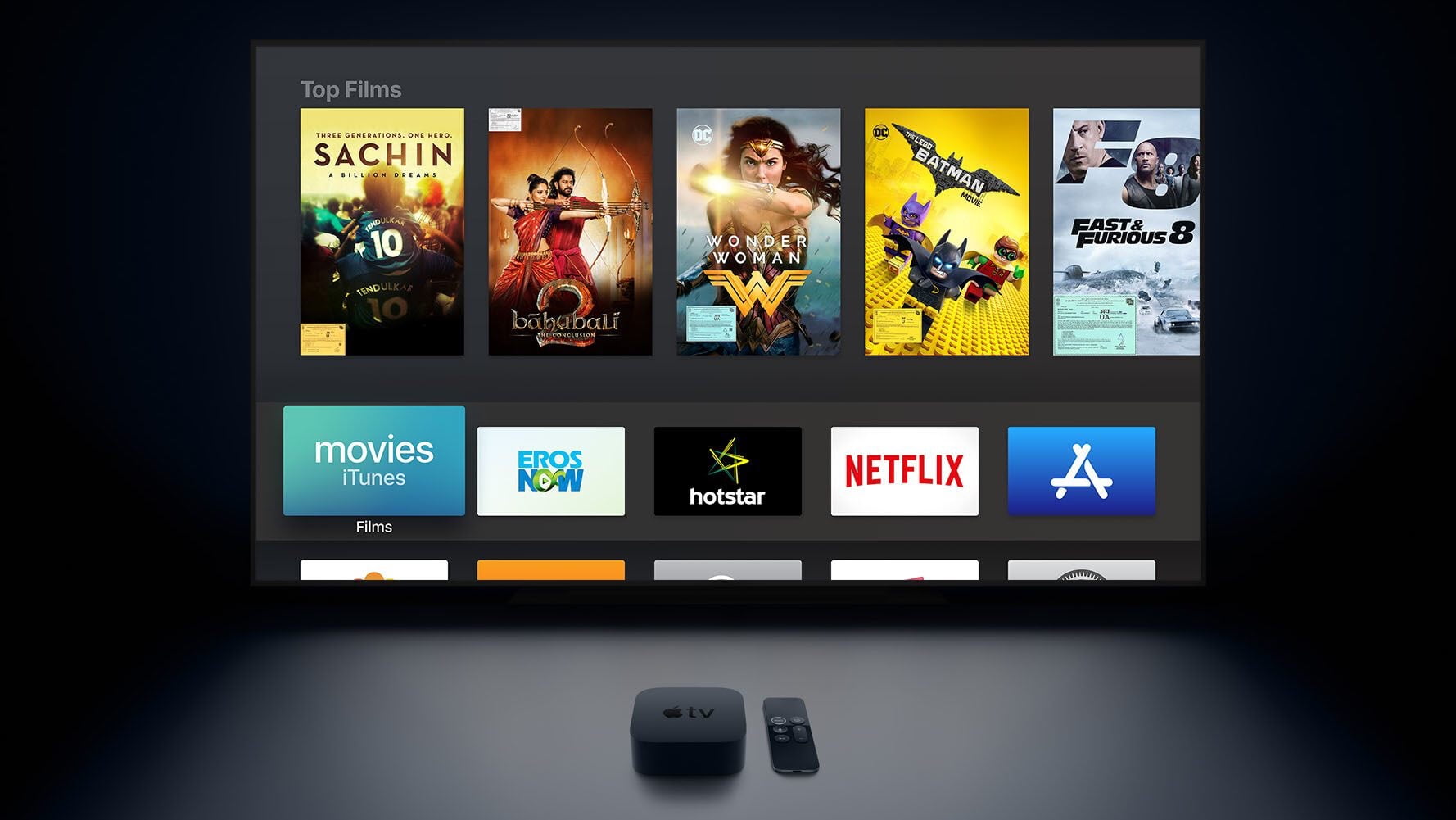 Sound plays an important factor in enjoying movies and if you want the ultimate experience, you will be happy to know that the Apple TV 4K is the best fit for you. With the inclusion of Dolby Atmos, you will now be able to enjoy movies with 5.1 surround sound that are specifically designed to fill up sound in dead spaces. Though Dolby Atmos takes the sound experience even further especially when you are watching a Dolby Vision HDR movie. Investing in an Apple TV 4K will prove to be effective for 4 reasons.

Other products do the same but are not as good:

Other products like the Fire TV, Chromecast Ultra and Smart TV apps have the ability of doing the same job. Having said that, we have used every service there is and the experience is not as good as we expected it to be. Not to mention, Fire TB 4k and Chromecast Ultra do not even sell in India which can be a downer for customers who are looking for an alternative. 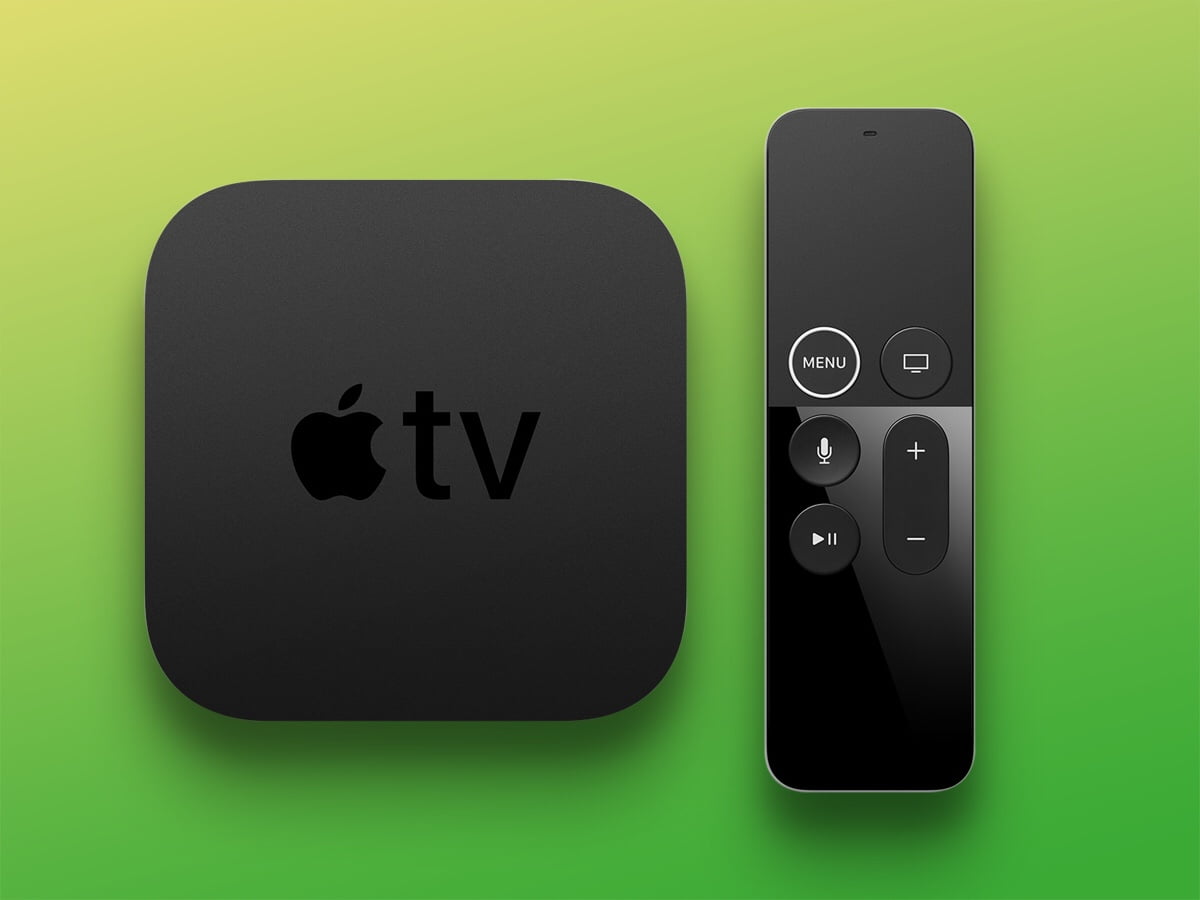 It’s the portion of Apple Ecosystems:

If you have already invested in an iPhone, a MacBook or an iPad, the Apple TV will work seamlessly with your iOS powered device. In fact, the Apple TV 4K is now the most serious movie streaming device right now especially since 4K and HDR movie cost the same as a normal HD movie. There’s a high chance that the inclusion of Dolby Atoms will probably play a hand in killing the 4K Blu-ray DVD in the near future.

ALSO READ: Do you know why Apple users are so frustrated? Find out!

Movies will be future Proof:

If you like to own high-quality movies, you will be able to purchase movies from iTunes that will be future proof. If you have already purchased movies on iTunes that will later get upgraded to an Almost soundtrack, you will get the latest version free of charge. You will also be able to watch movies in HDR and 4K for the same price as a normal HD movie. However, you must know that this feature is exclusive to the Apple TV and does not apply to third-party applications like Netflix. 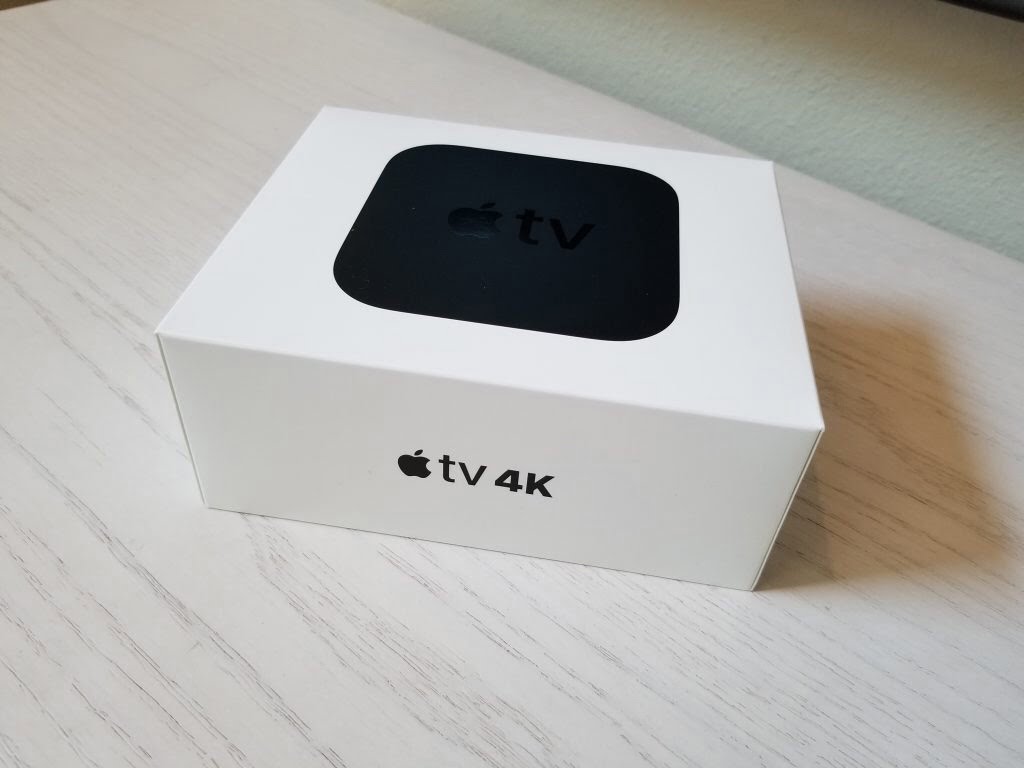 It would sound better:

If currently you have a setup that is begging to get a sound experience you desire, the Apple TV 4K will deliver a superior sound experience than any other media product available in India. Even if you don’t own a Dolby Atmos enabled sound system, it will still be better compared to a 5.1 setup.