Apple has been highlighting its animoji feature quite a lot, with the iPhone X, but that now seems to have backfired as a Japanese software company is suing Apple Inc (AAPL.O) in a U.S. court over the trademark for the term itself.

The Japaneese company is thus alleging the U.S. tech titan for stealing the name to use on a prominent feature of its iPhone X and iOS 11. 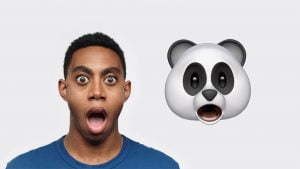 The firm is Tokyo-based software outsourcer, called Emonster and has sued Apple on Wednesday in federal court in San Francisco, saying it holds the U.S. trademark on the term animoji.

Apple’s use of the word is a “textbook case” of deliberate infringement.

But the Apple spokesmen have declined to comment on the context, yet.

It will be included on the iPhone X which is scheduled for release in November 2017.

Phil Schiller, Apple’s chief marketing officer, touted the animoji feature during the iPhone X launch event on Sept. 12, calling it a “great experience” for communicating with family and friends. 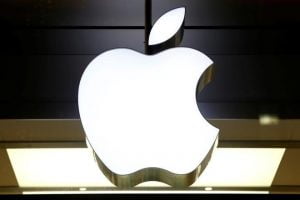 Emonster chief executive Enrique Bonansea launched an animated texting app in 2014 called Animoji and registered a patent over the product name, according to the lawsuit.

Apple had full knowledge of Emonster’s app because it is available for download on Apple’s App Store itself.

Apple decided to take the name and pretend to the world that ‘Animoji’ was original to Apple.

Emonster claimed an unspecified sum of money for the damages and a court order blocking Apple from using the term while the lawsuit is pending. Any further course is not yet officially declared, but if the case goes in the favour of Emonster, Apple surely can face an extended goodwill concern to deal with in future.