The drastic changes in the new FDI rules have compelled Amazon, the global retail giant, to suspend the strategic stake acquisition plan. Amazon was interested in acquiring stakes in Future Group. In fact, the new decision from FDI governing body has also stalled the brand’s decision of acquiring stakes in More, supermarket chain of Aditya Birla Group.

The global giant has not responded positively and is dictating this news as rumours or mere speculations of the media. It also has denied commenting on the questions and queries in this matter.

As per the report cited by Business Standard, Amazon was showing a lot of interest and strategically planned to incorporate stakes of Future Group and More chain of supermarkets into its diversified business portfolio by allocating a humongous fund amounting to $2 Billion (INR 14,233 Crore). This decision was taken to create an undisputed stronghold in the Indian retail industry.

Also Read: Newspaper Blackmailing Jeff Bezos with His Nude Pics – As Appalling As it Sounds!

As per the new stated guidelines in the e-commerce segment amended from 1st February, the e-commerce marketplaces will not be able to sell products of certain brands where they are the stakeholders. In fact, the new guidelines also mandate that the e-commerce companies cannot compel a brand to sell its products on their platform.

The stake deal surfaced when Kishore Biyani met Jeff Bezos, Founder, Amazon in November 2018. Jeff showed a huge interest in acquiring stakes in the leading retail brands in India and wanted to enter the offline retail market with absolute intimidation. 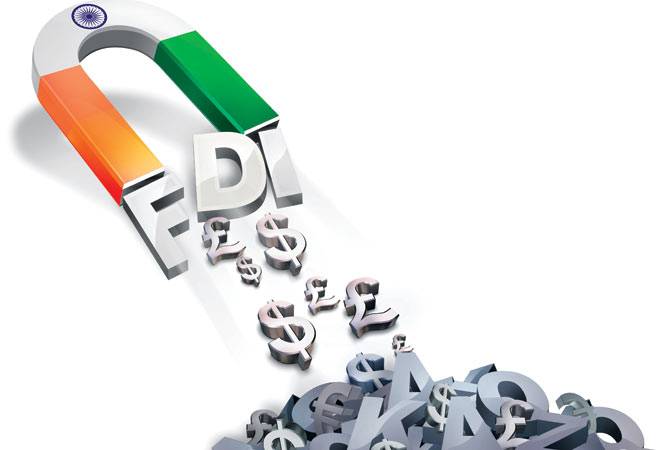 Previously, in September 2018, Samara Capital, a private equity firm, and Amazon together wanted to acquire More. The deal might have cost INR 4500 Crore if it went through. The Competition Commission of India (CCI) asked Samara Capital regarding the compliance details of the proposed deal with newly fabricated FDI rules.

ALSO READ: Amazon CEO Jeff Bezos Suggests Something Else Instead Of Work Life Balance, Know What That Is

In the same context, both Walmart and Amazon have lost a whopping sum of INR 3.5 Lakh Crore in the Indian e-commerce segment due to the new guidelines. This is a very big loss for both the global giants. Amazon was bound to remove the listing of products enlisted under its preferred sellers, Appario Retail and Cloudtail from its website. The brand lost 5.38% of the share value for complying to the new FDI guidelines.