New York,  The faculty from US-based Purdue Polytechnic Institute has developed an algorithm tool that can help law enforcement personnel to filter out and focus on sex offenders who are most likely to set up face-to-face meetings with child victims. 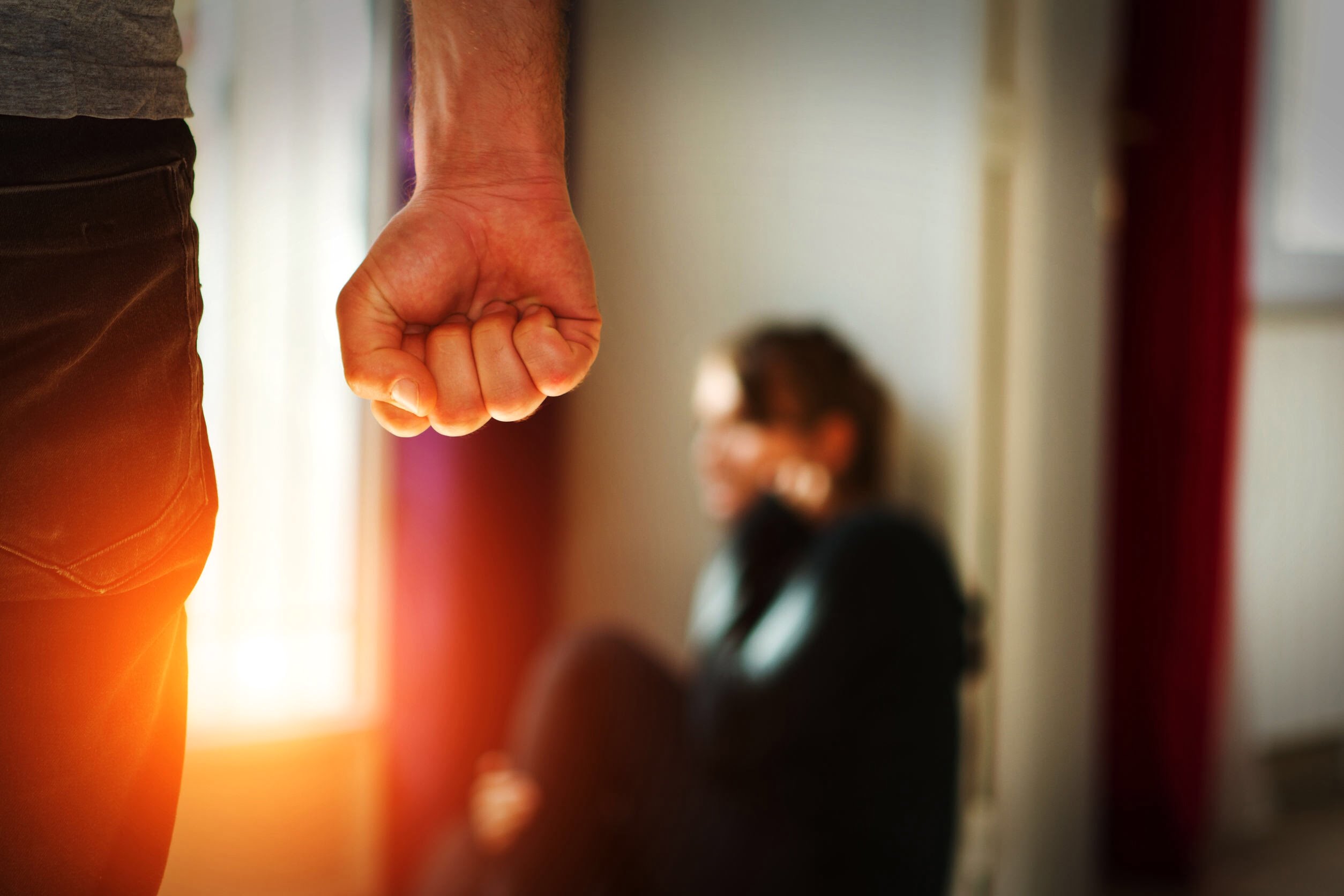 “CATT allows the law officers to work through the volume of solicitations and use algorithms to examine the word usage and conversation patterns by a suspect,” Seigfried-Spellar said in a statement.

She said the data was taken from online conversations provided voluntarily by law enforcement around the country.

“We went through and tried to identify language-based differences and factors like self-disclosure,” she said.

Self-disclosure is a tactic in which the suspect tries to develop trust by sharing a personal story, which is usually negative, such as parental abuse. 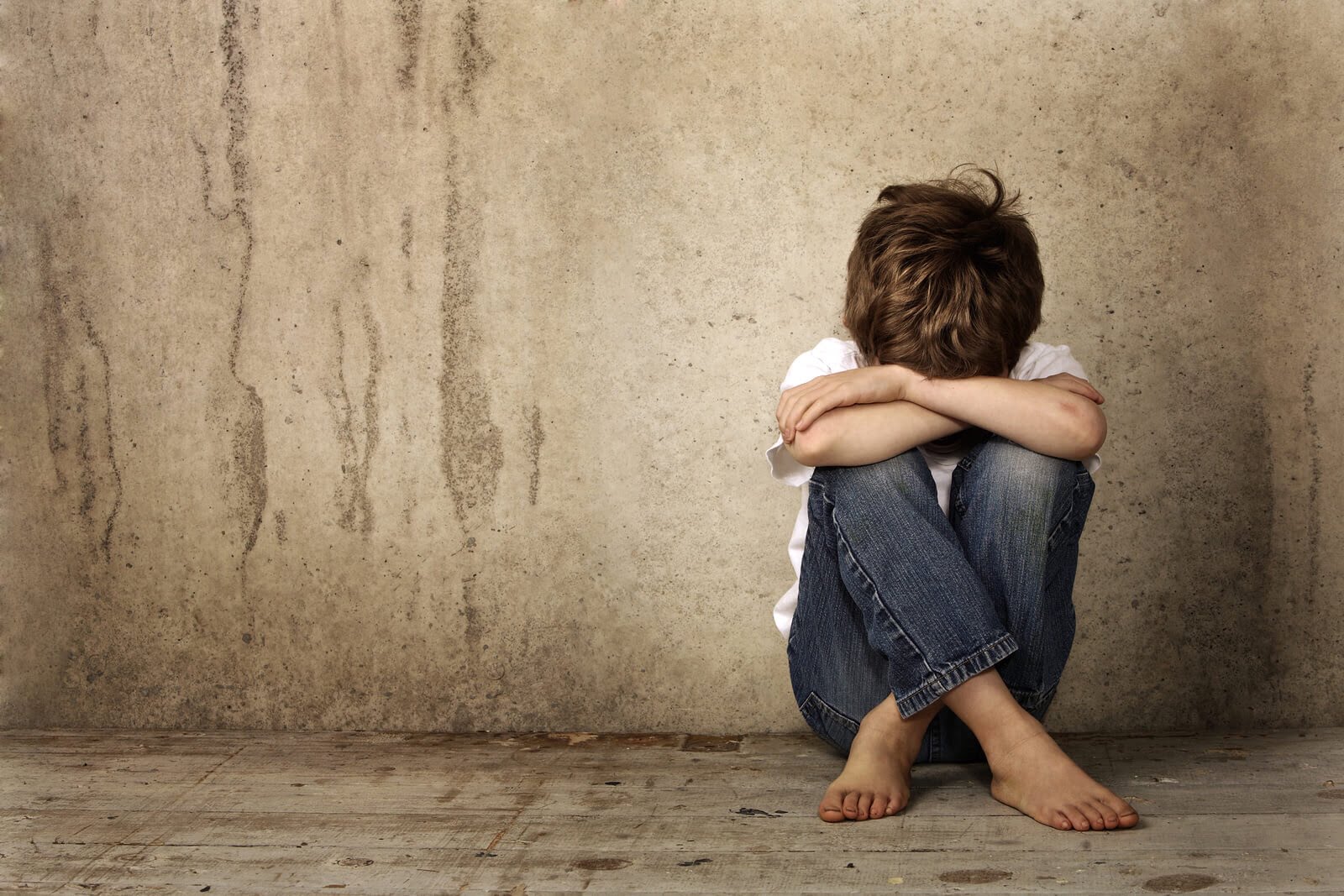 “If we can identify language differences, then the tool can identify these differences in the chats in order to give a risk assessment and a probability that this person is going to attempt a face-to-face contact with the victim,” Seigfried-Spellar said.

“That way, officers can begin to prioritise which cases they want to put resources toward to investigate more quickly.”

According to Seigfried-Spellar, CATT could even teach officers to better portray a 10-year-old victim by perfecting constantly changing factors like language, emojis and acronyms to “speed up the process and get the person off the street sooner compared to waiting eight months to allow a trust relationship to develop”.