How about if you get three days off every week and work only six hours daily for the remaining four days? There is hardly anyone who will reject such an offer. After all, whether the job is government or private, everyone wants to get enough holidays. But this wish of most people is not fulfilled. But if a government makes such a rule itself? 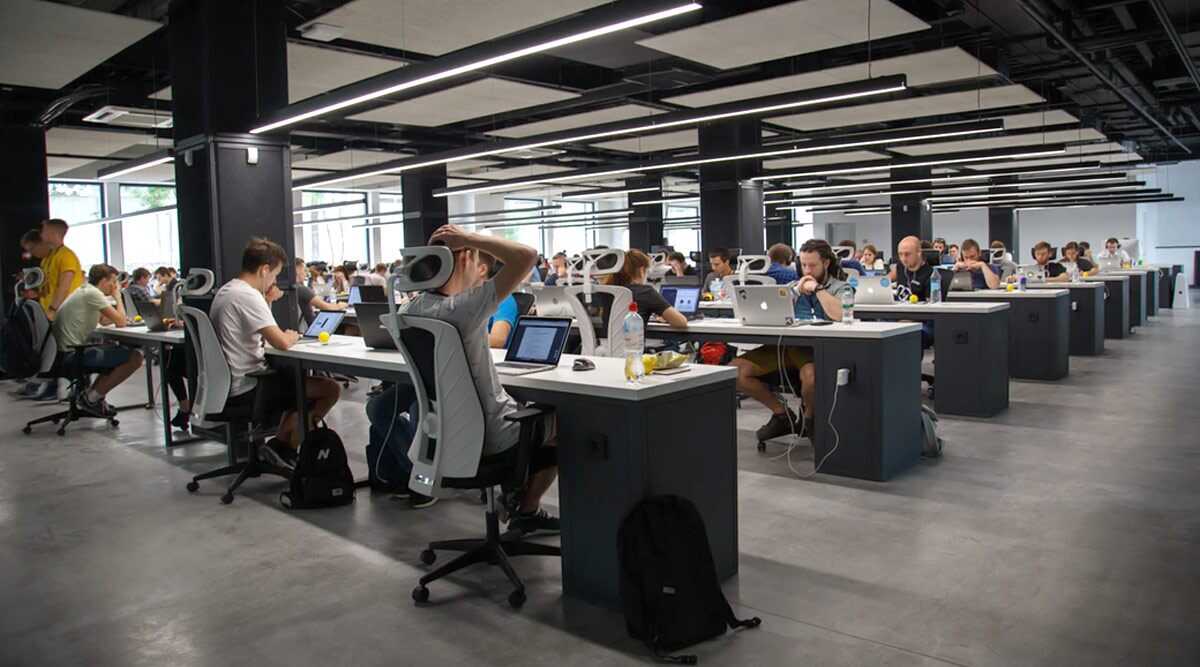 The new Prime Minister of Finland Sanna Marin has introduced a law, after which people of the country will now have to work for 6 hours only for four days a week. Also, people will get a 3-day holiday. The youngest Prime Minister, Sanna Marin, said that by doing this person will be able to spend more time with their family. 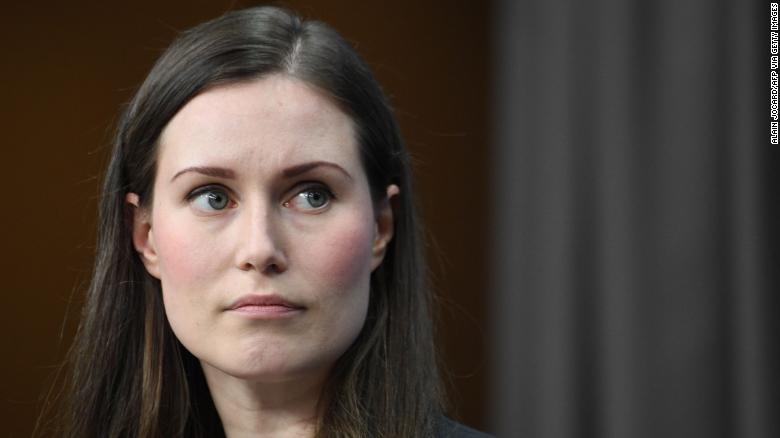 Sanna said, “I think people should spend more time with their family, loved ones and their hobbies or other standards of life, like culture. This step can be the next move in our working life.” 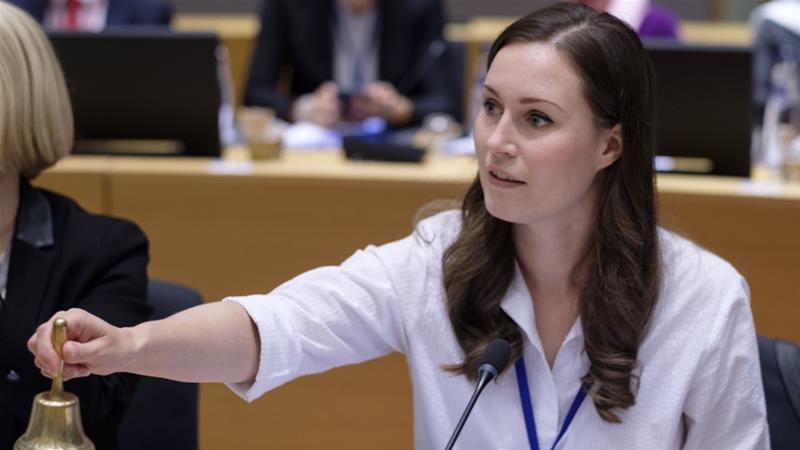 Sanna Took The Example Of Sweden

Sanna has made this suggestion because of the neighboring country Sweden. In Sweden, since 2015, people work six hours a day with three days off in a week. She said that when Sweden made such a change, there was a significant increase in production capacity and a diverse epoch with more productivity. She further said, “There will be no need to work in the country for 8 hours a day and five days a week.” 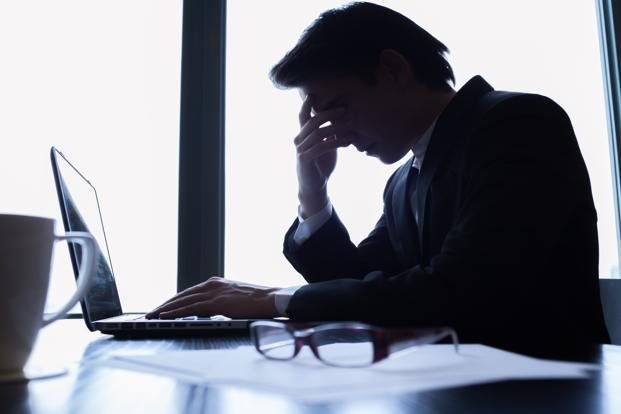 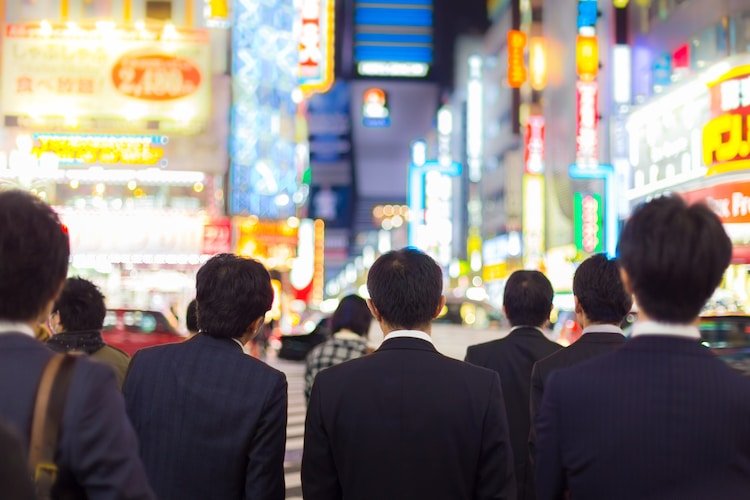 Some time ago, Microsoft and a UK-based company, Portcullis Legal, also made a policy of 3 days holiday in a week. After this, there was a positive change in the employees, and the quality of work also increased.