Chinese smartphone maker Vivo is set to launch a smartphone with an in-display fingerprint sensor on May 29.

The device will be priced under Rs 40,000 and could be called “X21”, industry sources told IANS on Friday. 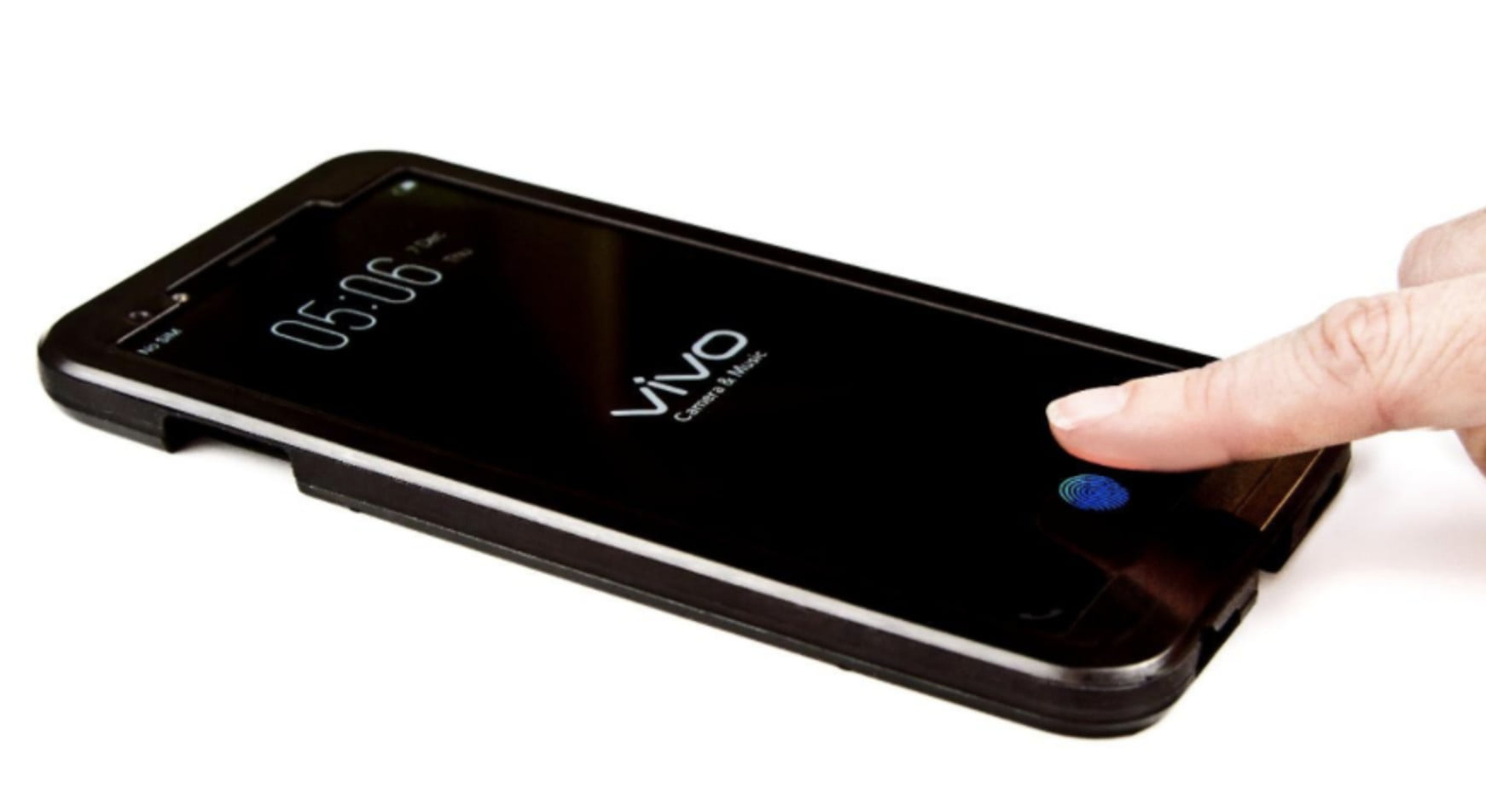 The device with the industry’s first in-display fingerprint scanning technology was “X20 Plus UD” and was unveiled at the International Consumer Electronics Show 2018 (CES) in January.

“The first smartphone to feature the in-display fingerprint technology will be announced in the first half of 2018,”

the company had said in a statement.

“With our efforts in extensive consumer research and long-term R&D investment, Vivo is well positioned to pioneer the development of fingerprint scanning technology,”

“Today’s showcase of a ready-to-produce in-display fingerprint scanning smartphone with an optical fingerprint sensor is a step forward in bringing consumers this futuristic mobile experience. We are very excited to make it available to consumers soon,”

Synaptics — the company responsible for handling the touch input on millions of laptop trackpads and smartphone screens — announced in December 2017 that it has started mass production with its first optical in-display fingerprint sensors.