When we say average millionaire, we don’t really mean that itis average at all. Like, how can being a millionaire be average? But, they are there and a lobby of evidence exists.

So, there is a common trait-system that follows the millionaire circle. 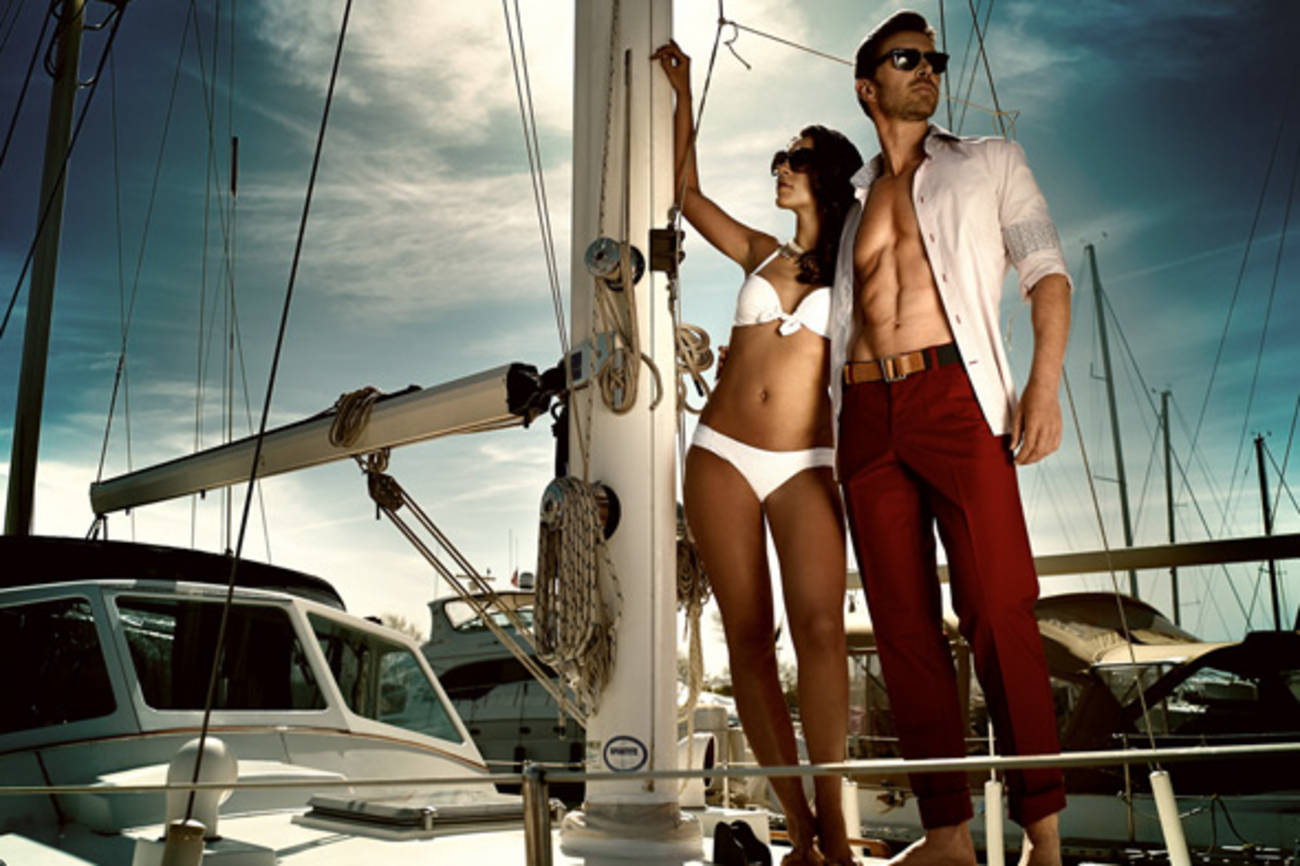 Check the same out:

As an entrepreneur, reading habits help you to become a stronger and more effective business owner and leader. For the average millionaire, reading can help them grow and learn. In fact, according to research from Thomas Crowley, 85 percent of self-made millionaires read two or more books per month. 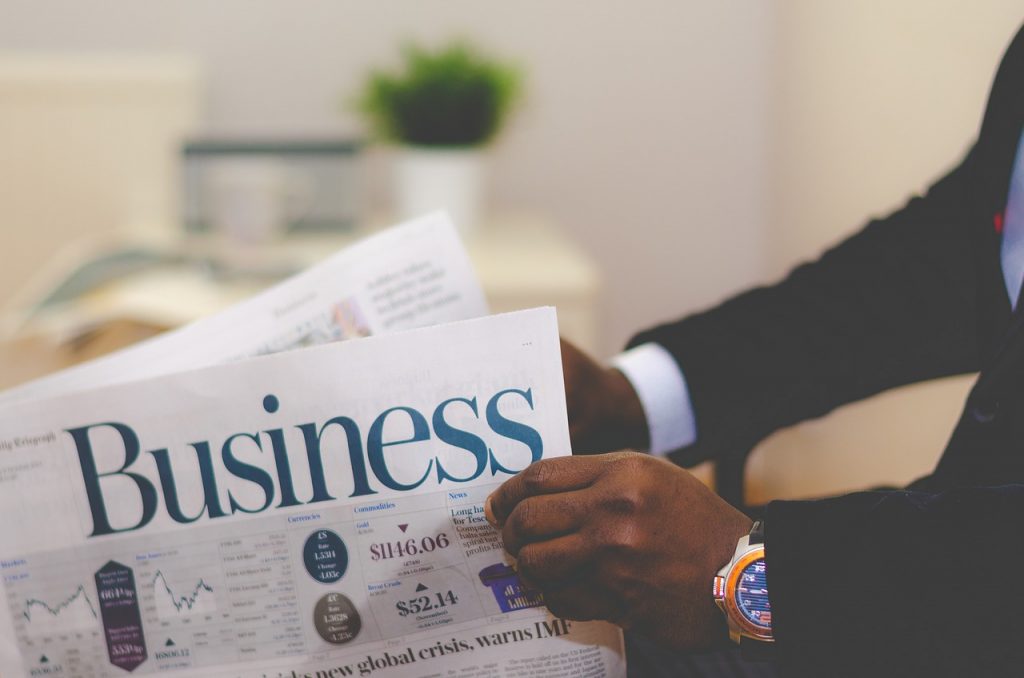 2. They create multiple streams of income.

In most cases, this involves having a passive income. This could be in the form of interest from loans, dividends from investments, capital gains, royalties, or rental income. Other types of multiple sources of income could be from starting a side business that doesn’t involve active work, such as running a website or selling information products. 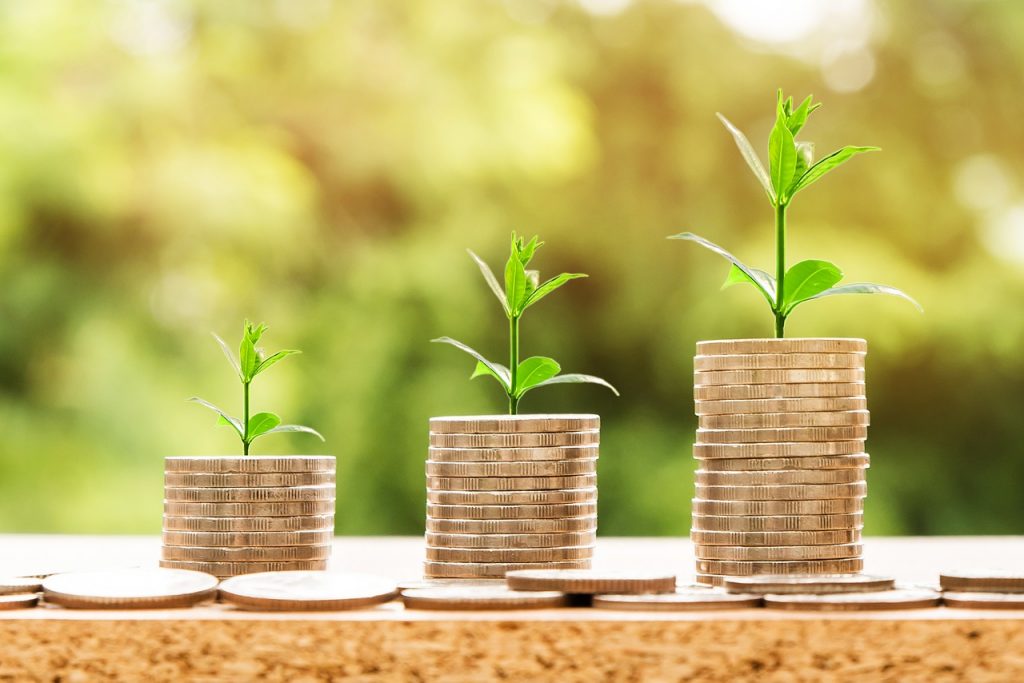 3. They live on a monthly written budget.

Millionaires didn’t earn their money by luck. They’ve taken the time to understand what’s coming in and what’s leaving their bank account every month. In other words, they create and stick to a monthly written budget. 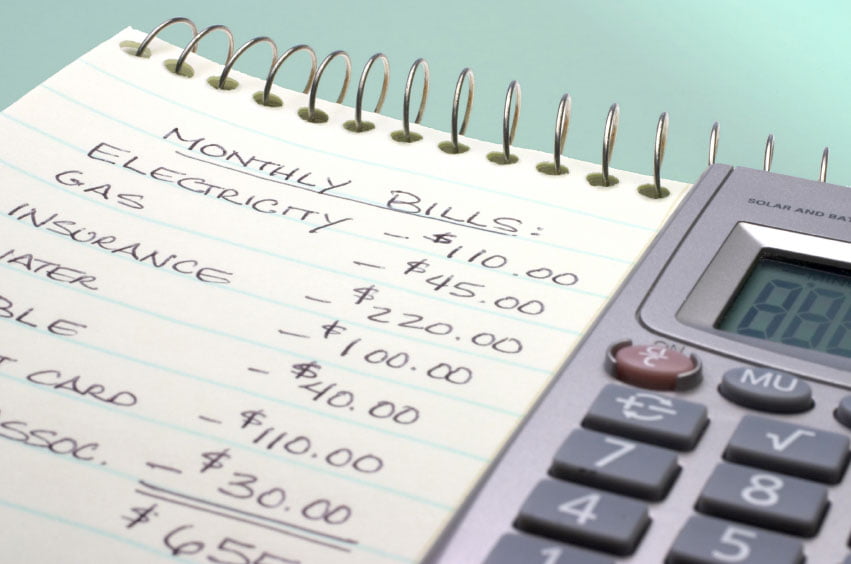 4. The don’t leave money on the table.

You can’t accumulate wealth by leaving money on the table. That’s why millionaires, no matter what their salary is, are aware of tax-avoidance strategies.

As explained by Philip Van Doorn on MarketWatch:

If you work for a company or organization with a 401(k) or similar tax-deferred retirement plan, chances are your employer makes matching contributions. 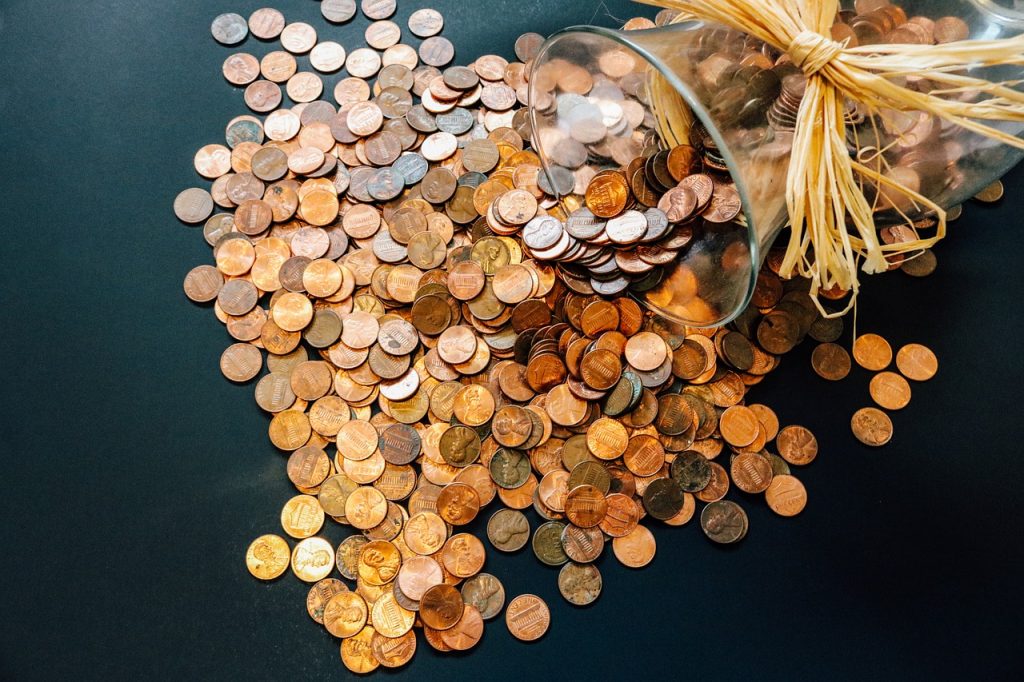 The wealthy avoid debt at all costs. They live a frugal lifestyle and only make purchases for items that they can actually pay for. They don’t book a vacation and use their credit card to pay for the entire trip. This way they’re not paying those hefty interest rates. They prefer paying with cash because it has zero percent interest. 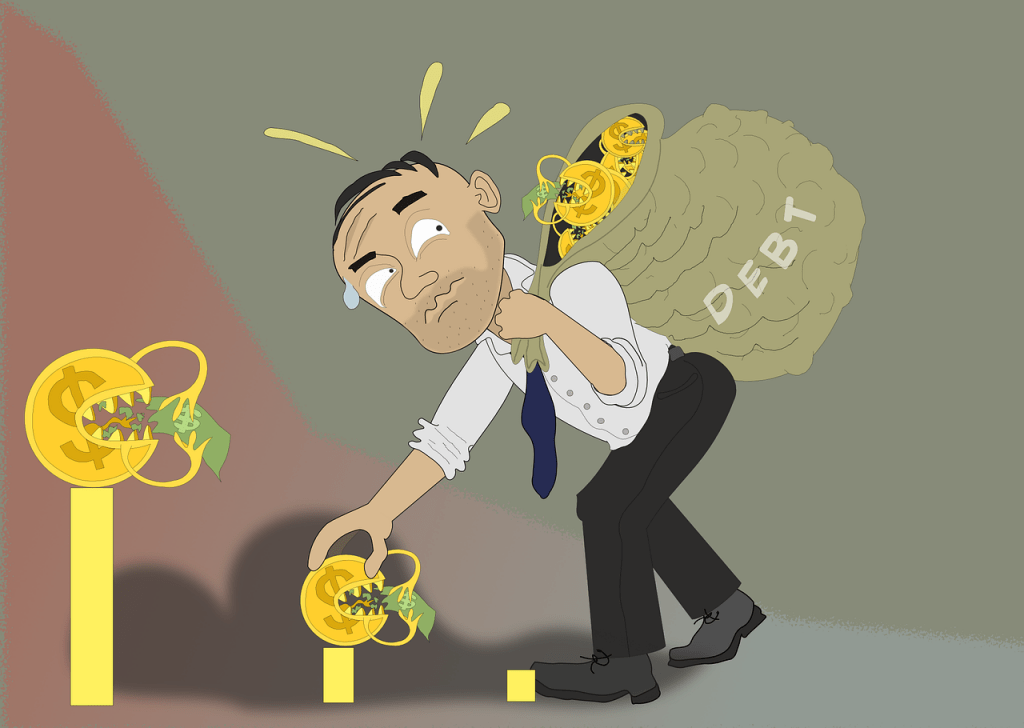 Whether they’re setting financial projections, planning weekly tasks, or looking for ways to have multiple streams of income, millionaires are known for setting daily goals. This helps keep them focused and build momentum. 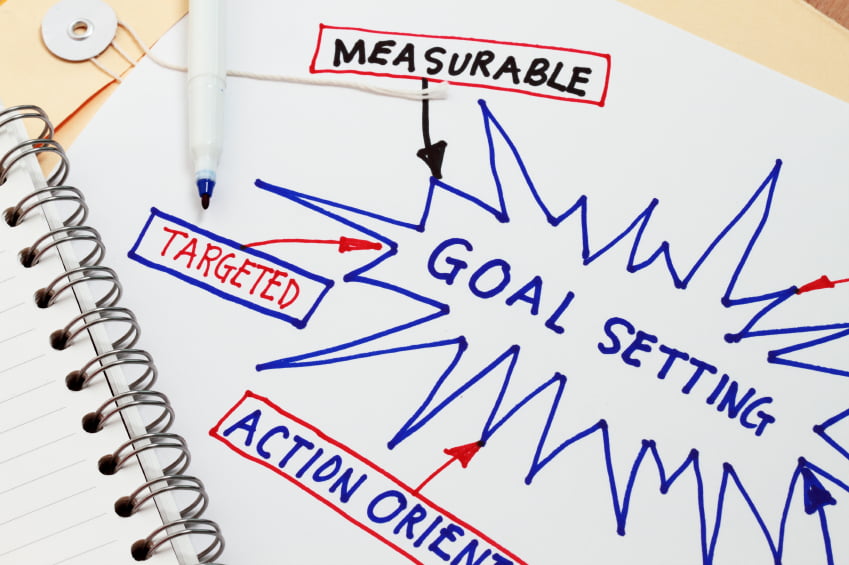 They don’t pretend or show off their accumulations. They rather live with it and let the world realize their growth as an individual.

Getting the M-band on the forearm takes time. Even though we hear those stories of the person why became a millionaire overnight, the reality is that that’s few and far between. The average millionaire lives by the motto that patience is a virtue. That’s why the millionaire next door doesn’t achieve that status until they’re 50 years old. They earn a modest salary, invest wisely and focus on living below their means instead of searching for getting rich schemes. 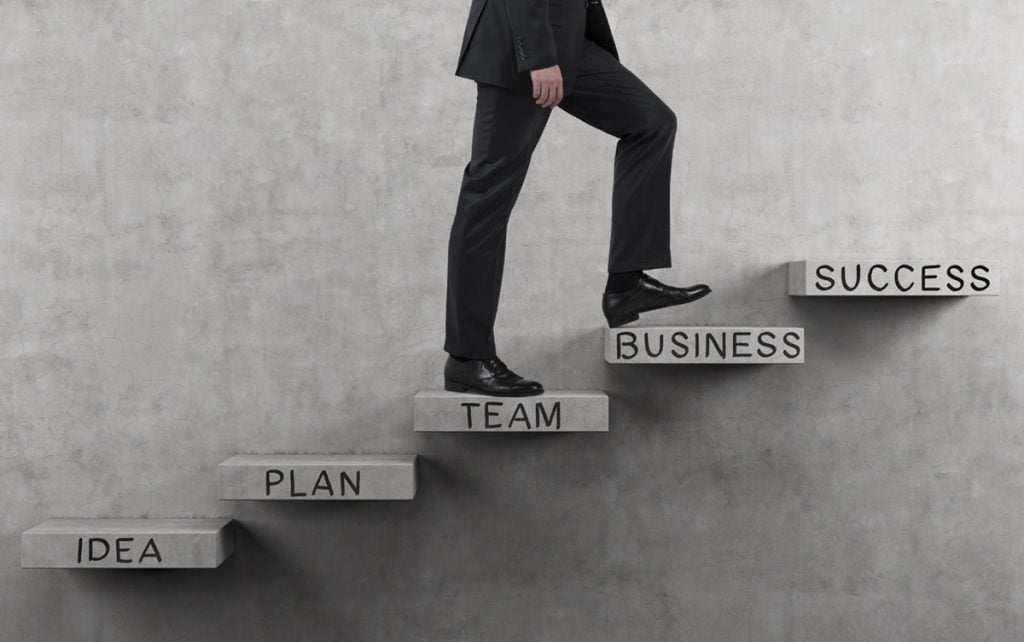 According to the Millionaire Next Door:

Twenty percent of the affluent households in America are headed by retirees. Of the remaining 80 percent, more than two-thirds are headed by self-employed owners of businesses.

Moreover, in developed economies, fewer than one in five households, or about 18 percent, is headed by a self-employed business owner or professional. But these self-employed people are four times more likely to be millionaires than those who work for others.