ByteDance, the parent company of TikTok, has launched its smartphone Smartisan Jianguo Pro 3. Earlier this year, it was reported that ByteDance is preparing to launch its smartphone soon. Moreover, the company has launched this phone as a flagship device. The initial price of this phone launched in China is 2,899 yuan (about Rs 29,000). The handset has been made available in the Chinese market, in the first cell, a discount of 200 Chinese yuan (about 2,000 rupees) is being given on all variants of the smartphone. As of now, it has not been known how long it will be launched in the market other than the Chinese market. 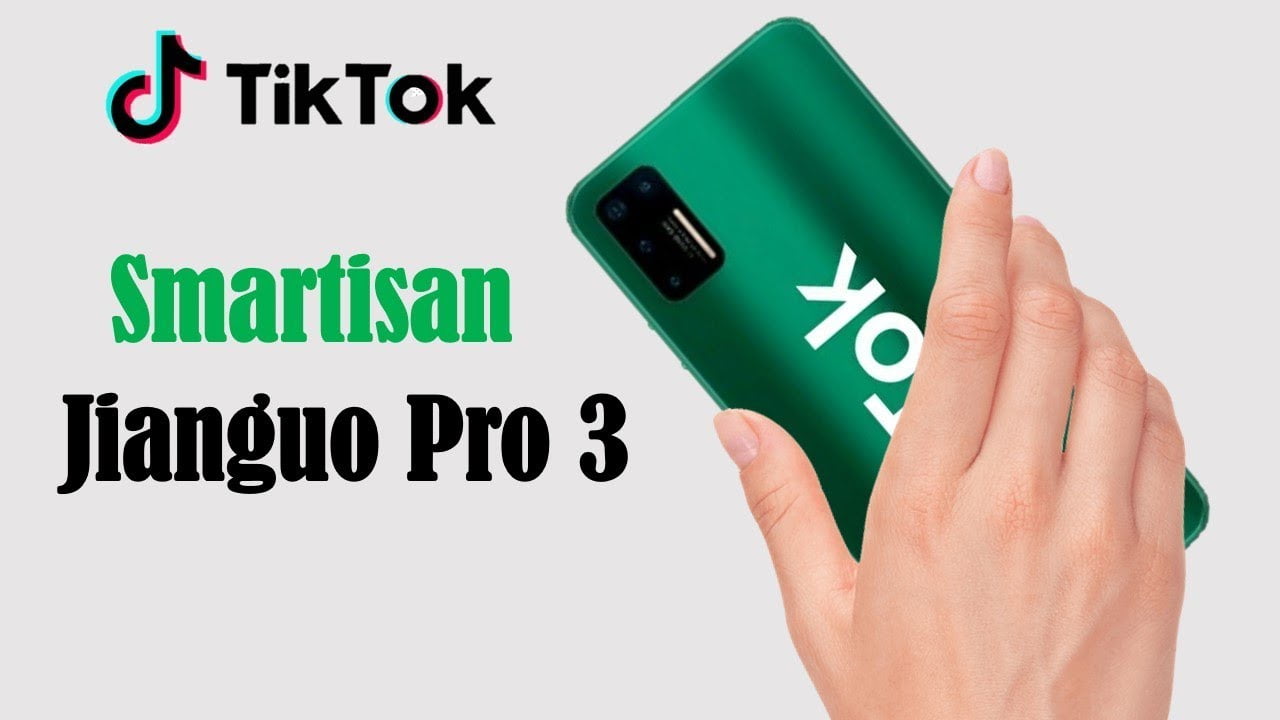 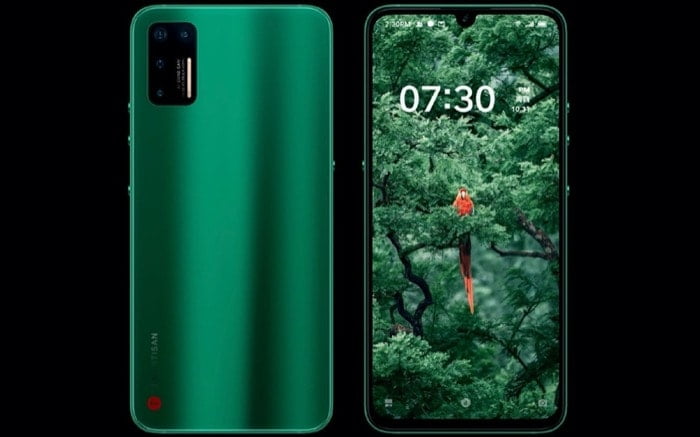 The phone has a 6.39 inch Full HD + AMOLED display with 1080×2340 pixels resolution. Coming in up to 12 GB RAM and 256 GB storage options, this phone is equipped with a Snapdragon 855+ processor. The phone works on the Smartisan operating system. However, no information has been given about which version of Android it is based on. The variant with 256 GB internal storage of the phone comes with UFS 3.0 support for fast data transfer. 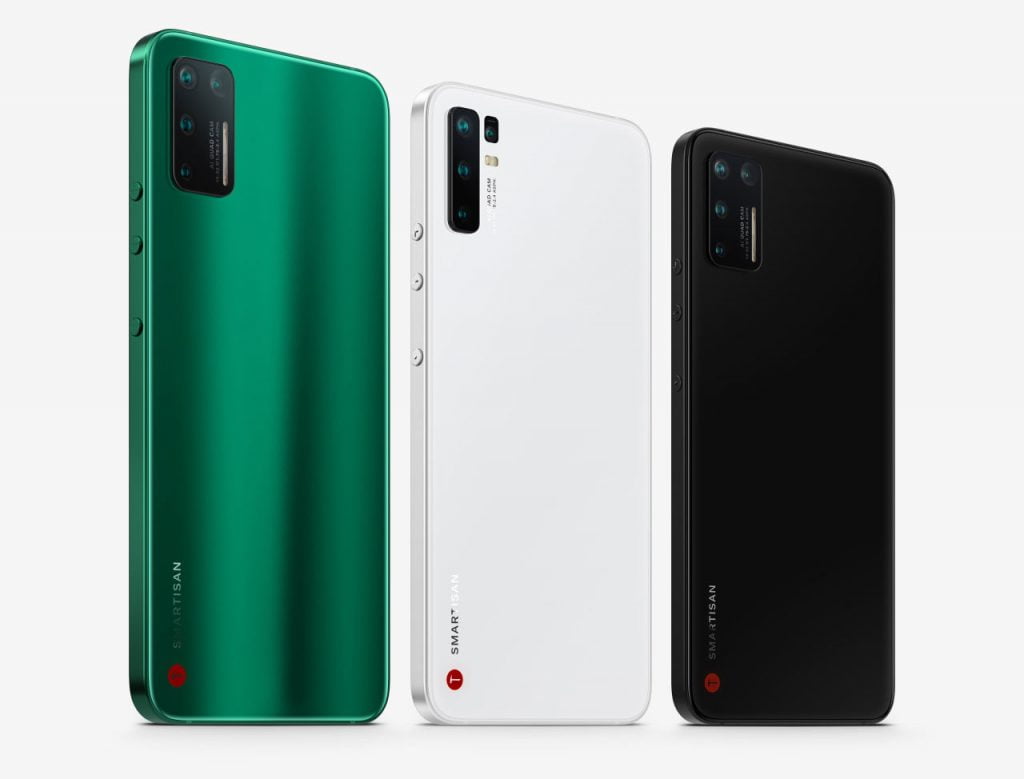 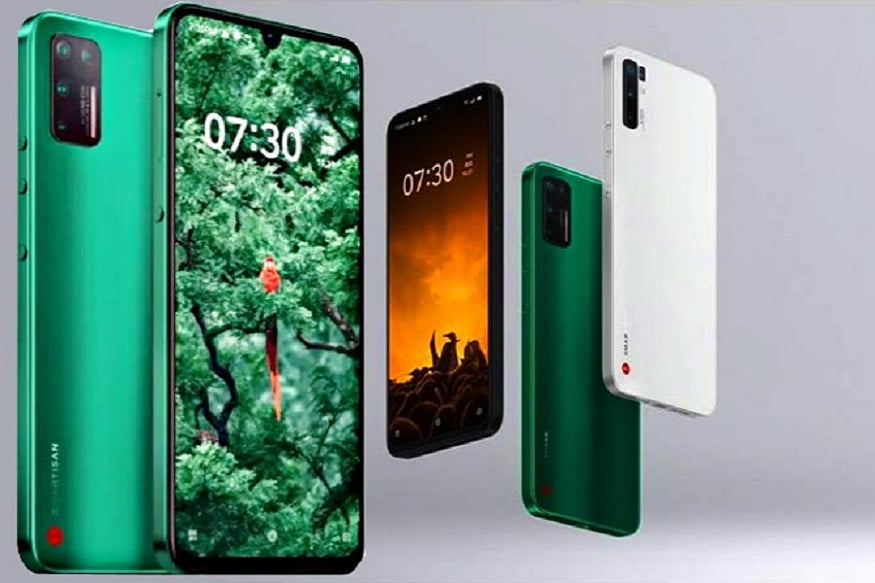 The Smartisan Jianguo Pro 3 has four rear cameras at the back, has a 48-megapixel Sony IMX586 sensor and has an aperture F / 1.75. Along with this, a 13-megapixel wide-angle camera with a 123-degree field-of-view, an 8-megapixel telephoto lens with 2x optical zoom, and a 5-megapixel macro camera. Moreover, there is a 20-megapixel front camera for selfie and video calling which uses 4-in-1 pixel binding technology to deliver bright photos.