Tiger Global Management, one of the earliest big backers of India’s internet story, has raised $3.75 billion for private market investments, exceeding the target of $3 billion set earlier, according to sources familiar with the development. 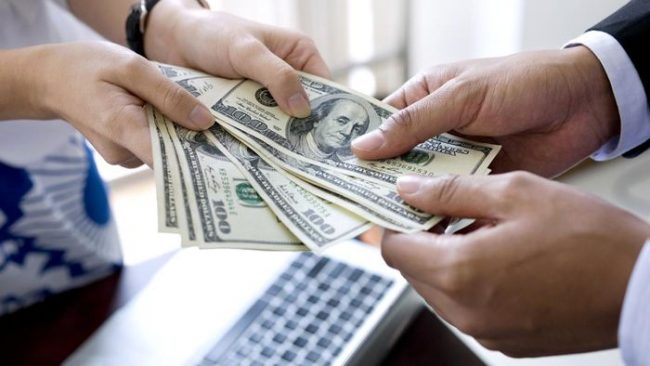 The New York-based investment firm, an early backer of companies like online retailer Flipkart and ride-hailing giant Ola, will step up investments in India three years after it had stopped making fresh investments in the country.

Global health technology firm Philips selected 19 start-up companies for its first global start-up collaboration programme that is focused on the application of artificial intelligence (AI) in healthcare, the company said in a statement on Tuesday.

The 12-week ‘AI in Healthcare for Radiology, Ultrasound and Oncology’ programme will give 19 AI start-up companies access to Philips’ health technology expertise and its ecosystem of knowledge partners.

The programme focuses on the application of AI-based clinical decision support tools, such as image interpretation, analysis and integration and workflow tools, such as intelligent treatment plans for radiology, ultrasound and oncology

Real estate developer Ajmera Group is committing $10 million to invest in startups, and has already invested in BookMeIn, Sports Gurukul and Modulex. 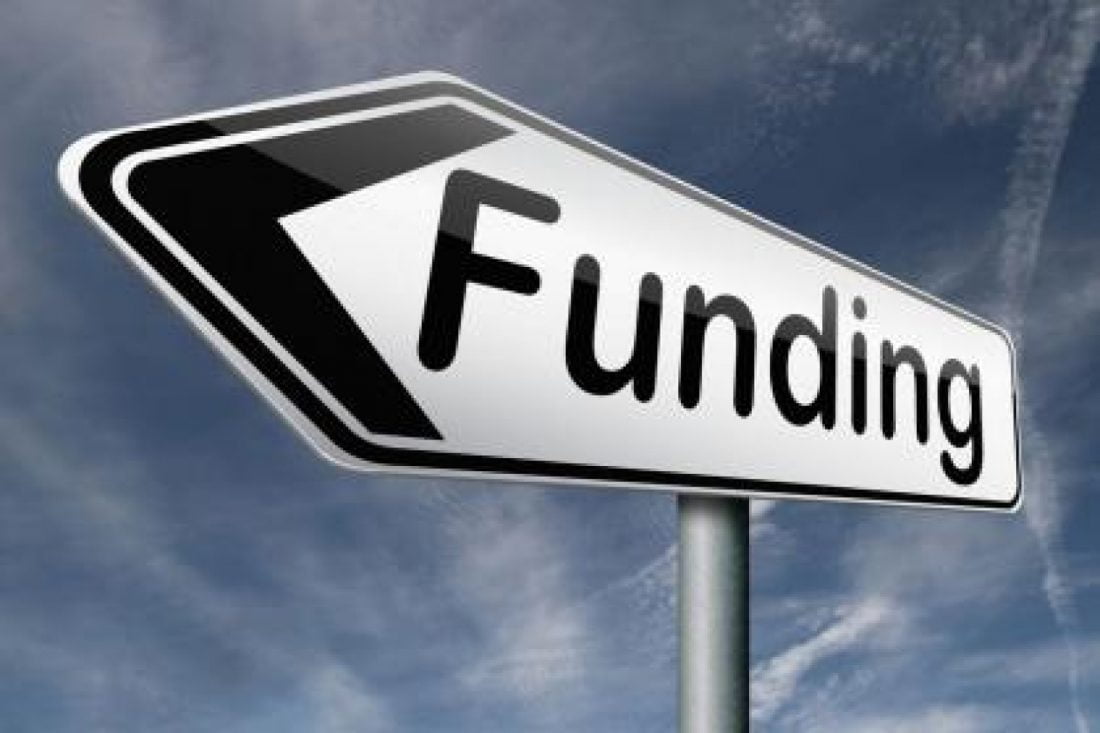 The group said it will invest across various sectors such as ecommerce, customer internet, solar and fintech. BookMeIn.in, founded in 2014, provides a marketplace to connect customers and service providers for scheduling online appointments.

Private equity firm TVS Capital Funds has completed the first close of its third fund at Rs 832 crore, against the targeted Rs 700 crore. The PE fund is set to make the first investment from this third fund in the financial services sector by December, managing director Gopal Srinivasan said.

The fund is targeting a final close at around Rs 1,200 crore, which is expected to be done in a year. About 100 investors participated in the first close, said Srinivasan, with average commitments at around Rs 7 crore. “The median investment is 10 times of the 2012 fund,” he said. Some of the recurring investors include Kris Gopalakrishnan of Infosys and Krishnakumar Natarajan of Mindtree among others.

ClearTax, an online tax return-filing and investment platform, has closed a fresh $50-million financing round led by Composite Capital, more than two years since its last fundraise.

For Hong Kong-based Composite Capital, ClearTax is its maiden bet in India and comes at a time when the financial tech sector, commonly referred to as fintech, has clocked rapid growth and managed to attract aggressive funding.

The two-year-old fund typically invests in early- to mid-stage companies across consumer goods, retail, transportation and technology in Asia and was founded by a former partner at one of the leading Chinese investment firms — Hillhouse Capital.