You might have been working hard to get a job and you are probably looking for growth. On top of presentations, sales reports and other performances indicators and much of your success indicators depends on how to communicate with your boss. In spite of having good intentions slip of tongue might instantly deteriorate your employer’s perceptions about you. 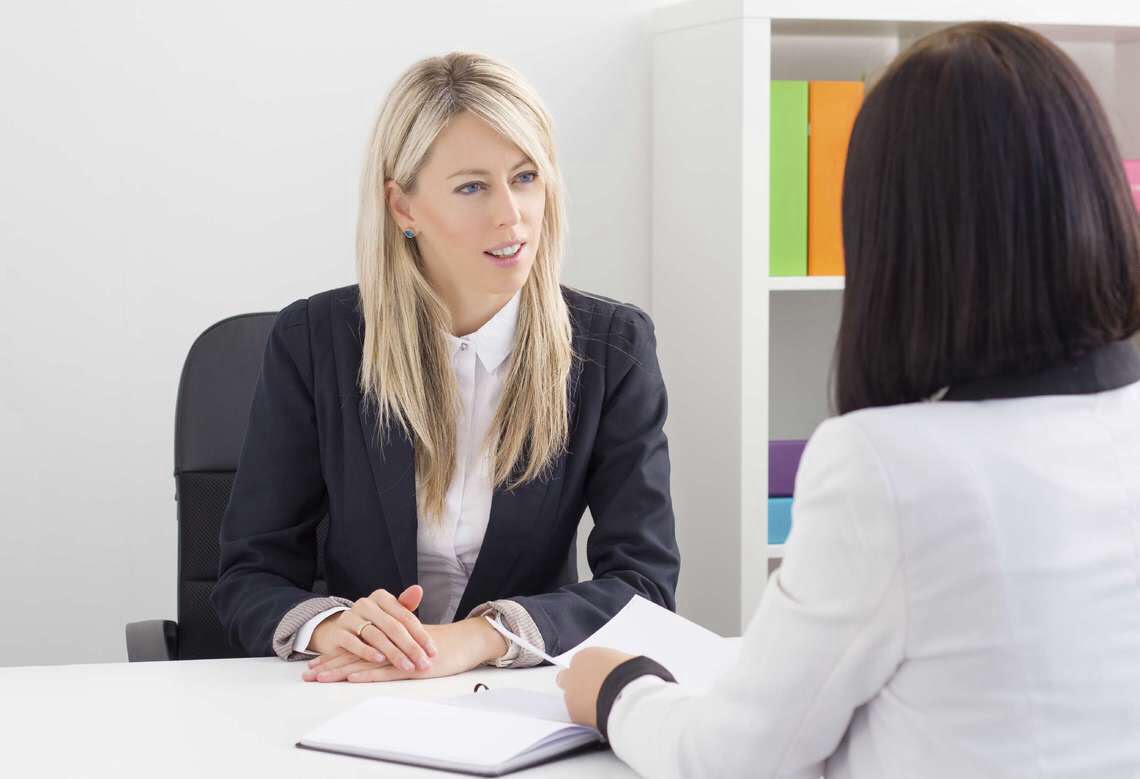 Here are a few phrases one should never say to your boss even if you are friends.

How will I benefit from this?

Bosses tend to respect those who help other team members or other members of the department. Bosses have less tolerance for who aren’t team players.

I am not paid according to this extra work.

You might just be trying to be funny or might be a hint to ask for a a raise, but saying this to your boss is highly unprofessional and it tells your employer that you are not ready to go above or beyond. 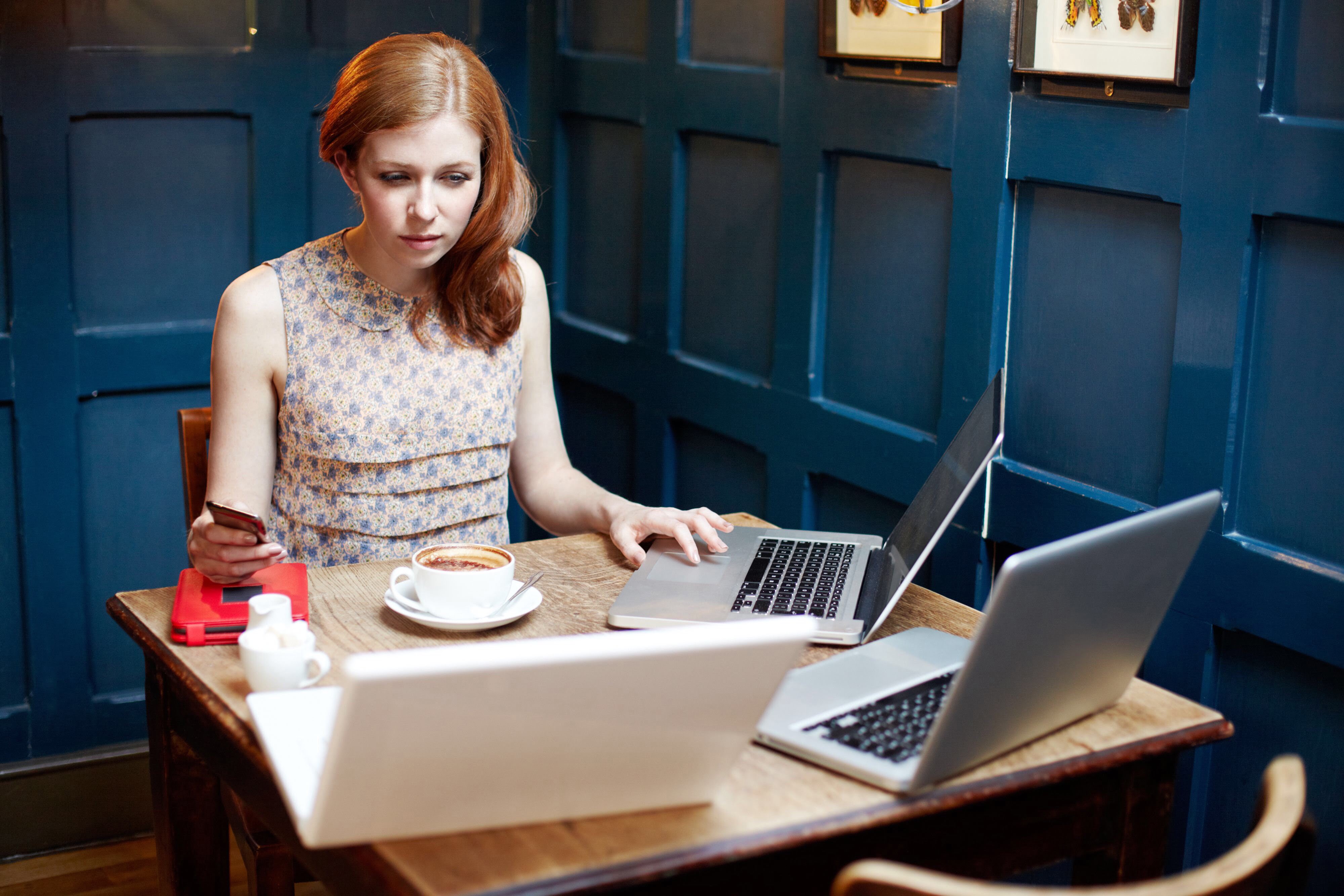 Telling your boss that you are too busy:

When you tell your boss that you are busy to do something is similar to saying that you are not capable enough to do that.

I don’t want to work with that person

Being your employer he would want you to work efficiently and if you get to work with other people you don’t like, you still have to work with that person. Don’t show your boss that you are difficult to work with as this would create a negative impact on the boss.

If there is something you don’t want to do but your boss is asking you to do, but avoid saying ‘NO’ to him. Boss would want to hear about your success in the project, not your problems. 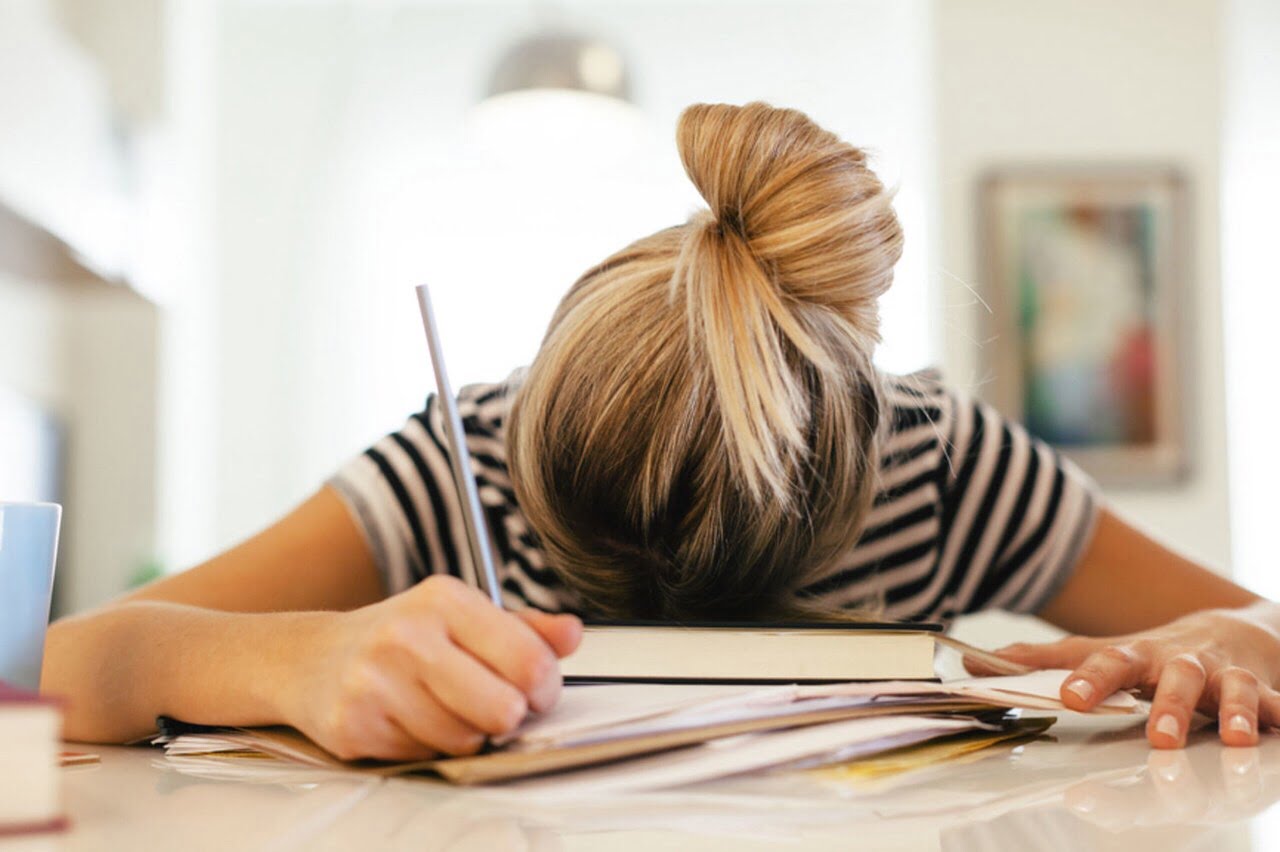 This is how we have always done it:

People and employees generally don’t like change, but the manager always wants diversity and hence they tend to change the members of the team constantly. But employees do not react positively to this change.

When your boss needs you don’t make him regret, instead show him that you are capable of his confidence.

This is not my fault:

Being blamed is treacherous, therefore if you are innocent then give them a reason how. Don’t always start pointing fingers on others.

I need a raise

Remember if you are expecting a raise don’t threaten to quit. This kind of behaviour is highly unprofessional and might surely end up failing.