All of us are aware of the rules and regulations when we board the plane. The most important out of all is the that, we need to switch off our electronic gadgets like mobile phones or laptops off. 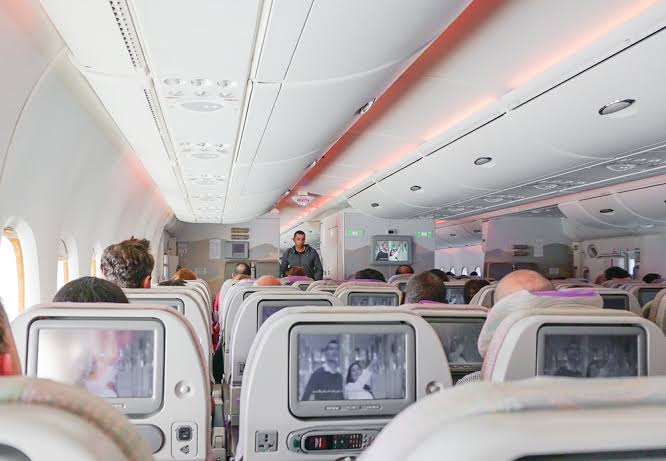 But now your wait for using mobile phones on airplanes would be over and you will be allowed to use mobile phones in your flight journey.

But you will only get a chance of internet surf as the government has decided against allowing the voice call due to security concerns.

Aruna Sundararajan the Telecom Secretary told that the government has sent the final notification giving permission to the mobile services on the aircraft for the law of ministry.

“Once it is approved, we will issue the notification regarding its rollout.” Added to that she even said that voice calling would be barred initially.

“We will be inviting applications only for data now. On voice, the gateway issue is there. We need to have the mobile voice gateway within India.”

The issue surrounds the governments concerns about the security and other procedural aspects. The committee of secretaries (CoS), led by the cabinet secretary, has made it clear that only Indian/local gateways and satellites should be used for providing voice services. 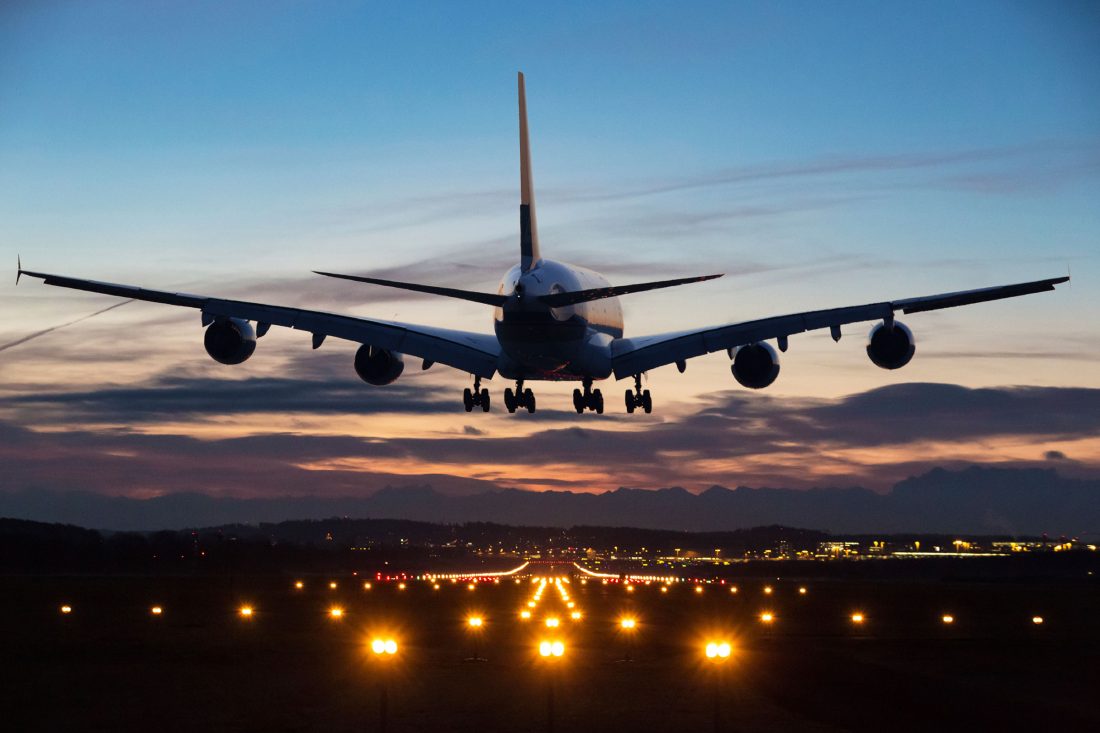 CoS preferred the India-based gateways in view of possible security issues. However, it is understood that Trai had not objected to the use of international gateways for providing in-flight connectivity.

For having the gateways in India, the companies will need some investments for the equipment as well as the space required. In addition to that, the issues related to the upgradation of the aircraft and their capacity of raising the capacity of offering the internet services was raised.

Some of the companies also said that they might require to pull out the aircraft for the fresh fitment and for their services those can be impacted.

The decision of allowing the call and internet use of airplanes was approved by the Telecom Commission on 1st May.

ALSO READ: Do you know why $120 billion does not make Uber a real company?