Bollywood’s proclaimed ‘Queen‘ Kangana Ranaut is well-known for her dare devil behavior and she never shies away from being brutally honest even to the national media.

Be it is her ‘Feminine’ comments on social issues or ‘Betraying ex’ series with Hrithik Roshan, Kangana always speaks her heart out. 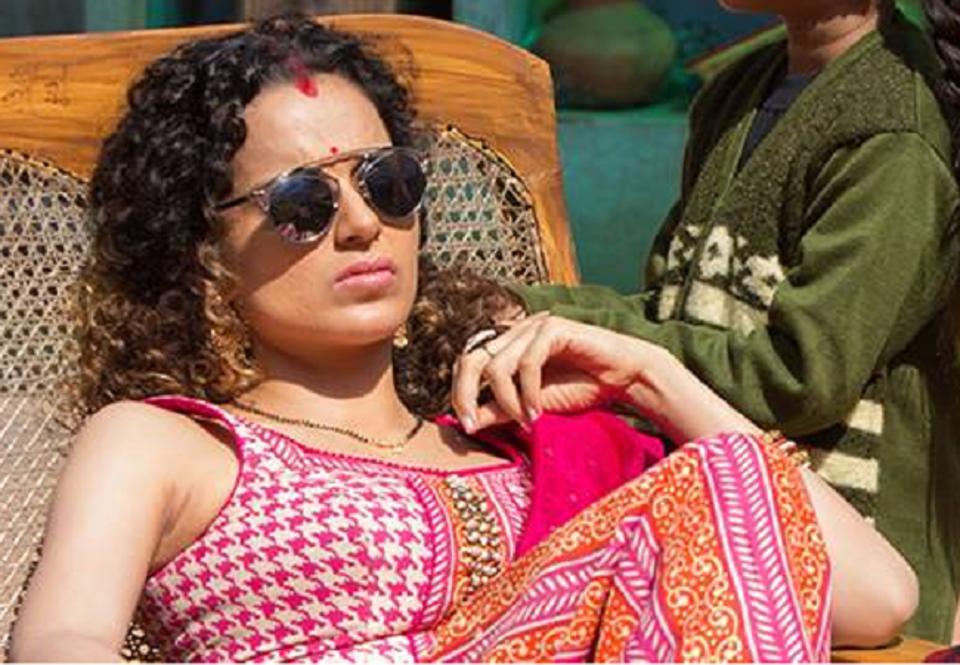 A common small town girl making her way into the harsh world of glamour wasn’t all that queen-ish.

So let’s experience her journey from her own words. These three quotes by her, given time-to-time, summarizes her journey till now:

Struggle to be there, sans any piggybacking!

It was was a tough phase for Kangana which even bogged her down. Kangana belonged to a conservative family in Himachal Pradesh. And it conventionally there was major objections from their side. Kangana’s bold character in her movies is it taking drugs, slapping the hero, or sleeping with her boss, raised a concern in her family.  And their reaction bothered her a lot!

She said this in a jest. She indicated towards exploitation and flesh discrimination in Bollywood.

It is no news that she had been approached for casting couches and has been physically harassed during her initial days. She was even stalked by Aditya Pancholi. And that too to an extent that she filed a FIR and locked herself in Anurag Basu’s office.

Pancholi was also said to thrash her on the bed until she bled. She was then shooting for her first major debut Gangster.

There are no just Good Friends in Bollywood. Everyone has their own benefits

With this, she indicated towards Hrithik Roshan who according to Kangna, dated her and left without any explanations. He forced her to falsify her statements and ran out clear by rubbing dirt on Kangana’s innocent face.

But whatever be the case, times have changed now. It is evident that Kangana has now carved a niche for herself in Bollywood.

Her acting skills are among the best that the contemporary Bollywood has presently. And despite all odds, the woman shines out as one of the most inspiring actresses of recent times.

As she remarked in her another quote:

I really don’t know how and if I actually inspire anybody else. But I hope that I inspire them in a good way. My journey has been really personal and I never started off with an intention of inspiring people.