OnePlus has recently eclipsed Apple and Samsung to lead the premium smartphone segment in India. 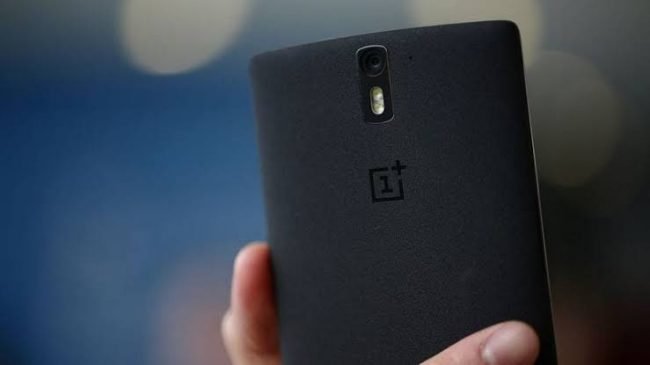 The phone works on the  ‘Never Settle’ philosophy that has  been  disrupting the Indian market. The story started with an idea of launching an Android smartphone having all the features with awesome looks.

The CEO -Founder, Pete Lau and the co-founder Carl Pei were working with Oppo when the thought stroke their mind that, they themselves were using Apple’s iPhone rather than using an Android phone.

ALSO READ:  How do you build a successful startup/business?

Both the founders were having a great love for the Android phones and this is when they realized there were hardly any smartphones in the market those could compete with the iPhones.

Later, they started contemplating on how to create the smartphone brand with the product at its heart. Having this thpight in mind, OnePlus came into existence and the rest is all a history.

The phones sold out instantly and that’s when the company saw that the demand was surging way faster than they had initially anticipated. 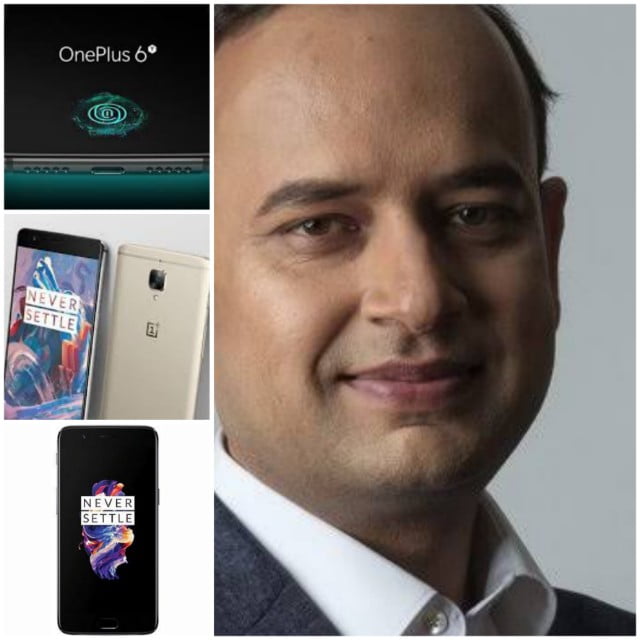 In India, the expansion for OnePlus was unexpected looking at the  unprecedent response the start-up witnessed from the Indian community on its forums.

Rhe OnePlus users in India have fpund the indigenous ways for importing the phones from all the developed market to our country thrpufh the glibal logistics firms and also paying the import duties or going through thw customs clearance hassles themselves.

Toda, India is the largest market for OnePlus, contributing 33 percent to global revenues, followed by China, Europe and the US. The five-year-old company’s journey may have not been so fruitful and exultant had it not been for India.

A lot of credit for OnePlus’ exploits in India can be attributed to one man — Vikas Agarwal, general manager, OnePlus India. Under Agarwal’s leadership, OnePlus became one of the fastest growing smartphone brands in India. Prior to OnePlus, Agarwal held top management positions at Naspers’ funded ibibo Group and co-founded Bulbtiger.com, a niche e-tailer of home decor products.

Earlier, he co-founded an investment fund that was later acquired by Caisse de dépôt, a $270 billion Canadian pension fund, and repositioned as its investment and asset manager for $250 million portfolio in Indian real estate.

For Agarwal, OnePlus has been the biggest opportunity so far. Although he possessed an investment and e-commerce background, Agarwal understood very well the potential of the smartphone industry and the trillion dollar opportunity it held. The Indian market then was flooded with around 200 brands when OnePlus entered the fray.

During 2017, OnePlus grew by a staggering 1,116 percent in the premium smartphone segment as it further strengthened its robust performance in the online market and entrenched itself in the minds of smartphone users in India by consistently staying ahead of the players like Apple and Samsung.

Vikas Agarwal, General Manager at OnePlus said, “It is truly remarkable that OnePlus has become the biggest Android premium smartphone brand within just 3 years of entering the Indian market. It is a great validation of our user focused approach and online first business model. We are truly humbled and grateful to our business partners and loving community for their continued support.”

Recently, OnePlus got Bollywood superstar Amitabh Bachchan on board as the brand ambassador. Agarwal says, “Stars come and go but none has stayed as Mr Bachchan who truly embodies the ‘Never Settle’ spirit.”

ALSO READ:  Delta has unveiled its new Airbus A220