When Apple’s founder Steve visited India, he shook the minds of aspiring Indians with some tough questions. This man who was behind the first ever computer, the Apple 1 and the co founder of the company with Steve Jobs recently gave an Interview in a Business Summit held in New Delhi. 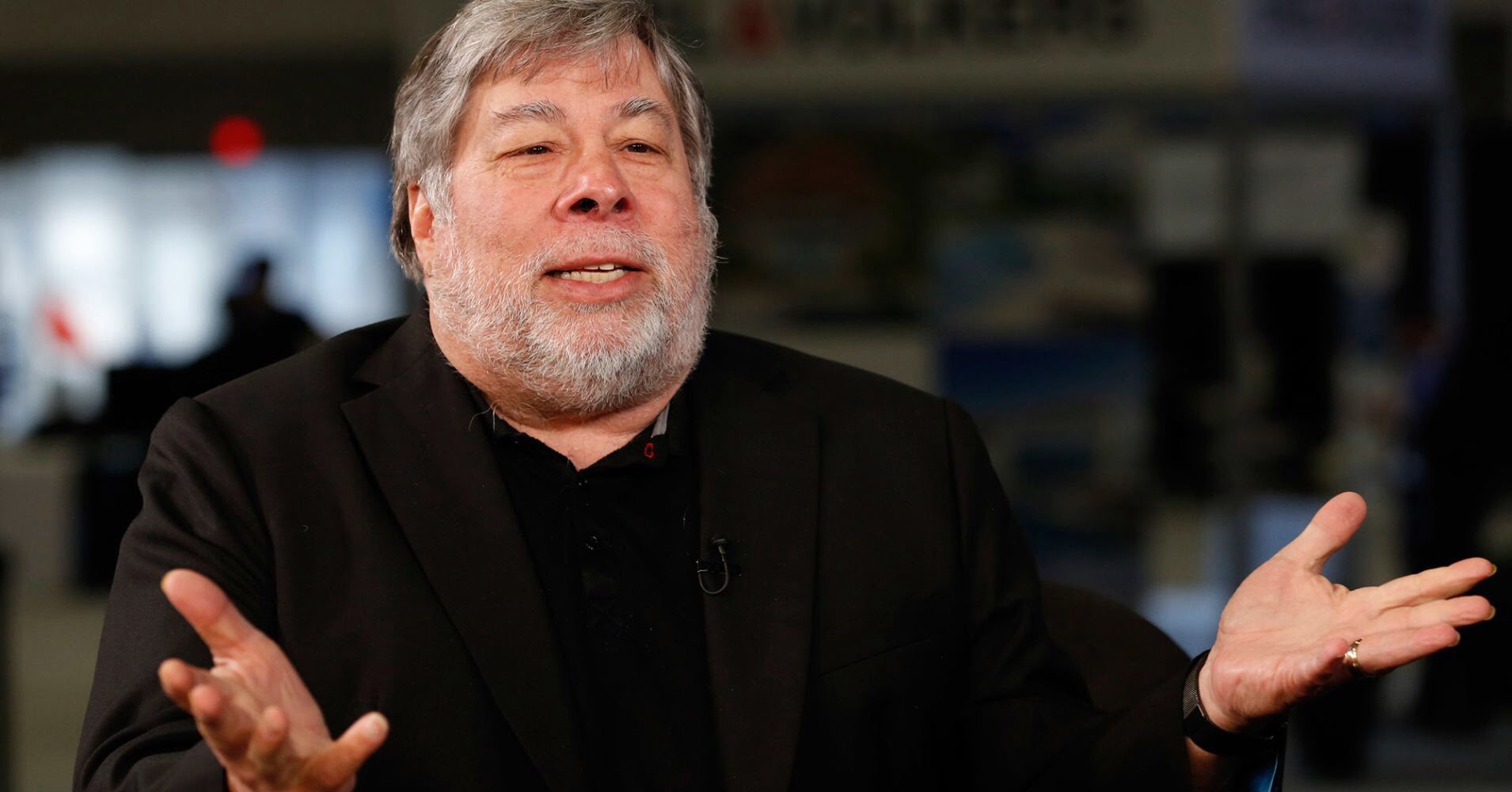 Steve said, “The culture here is based on academic excellence, studying, learning, practising and having a good job and a great life. For upper India not the lower. I see two India. That’s a lot like Singapore study, study, work hard, and you get an MBA, you will have a Mercedes but where is the creativity? The creativity gets left out when your behaviour is too predictable and structured, everyone is similar. Look at a small country like New Zealand, the writers, the singers, athletes its a whole different world.”

When he was asked his opinion on India and whether he thinks a global tech company can emerge from here, he said “I am not an anthropologist and I don’t know the culture of India Well enough. I don’t see those big advances in tech companies. What is the biggest tech company here, Infosys may be? I don’t see that sort of thing coming out of Infosys and I have done keynotes for them three times.” 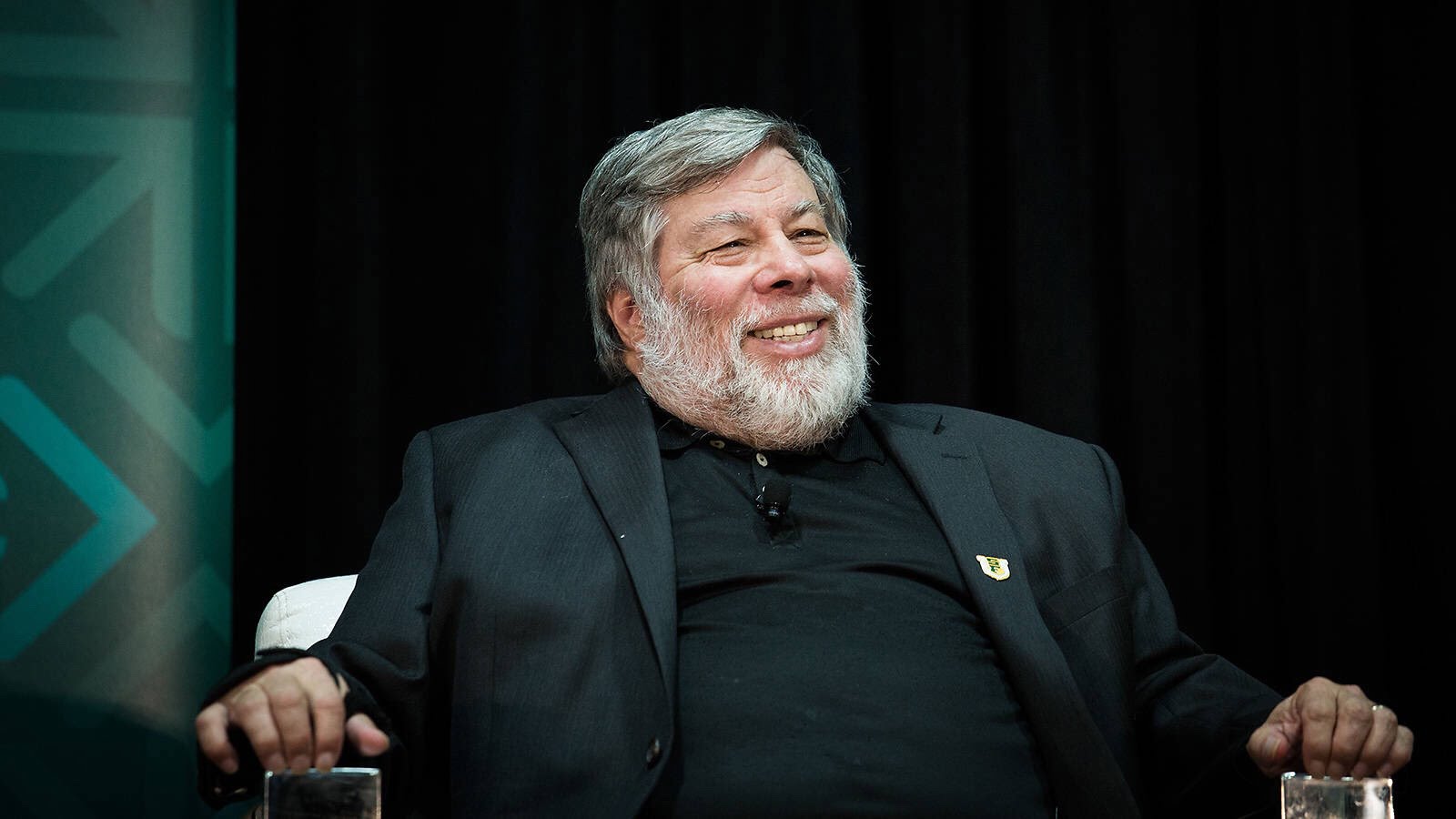 According to Woz, India has Infosys as an example of the big tech company and that is also not that innovative.

Reporters said that Woz went on saying that the culture in India is one based on the academic excellence, studying, learning, practising and having a good job and a great life.

He said that technology is not how we can change our lives but it’s how we can make things simpler. All the apps which are made for mobile products help us but we are getting to a point where there will be a plateau.