Chinki Yadav of Bhopal, MP will be targeting the 2020 Olympic Games in Tokyo. She will participate in the 25-meter pistol shooting event. Chinki clinched her place in the Tokyo Olympics by making it to the finals of the women’s 25m pistol event at the 14th Asian Championships in Doha on 8th November. Chinki’s father Mehtab Singh Yadav is posted in the sports department and Chinki is taking coaching from Jaspal Rana. 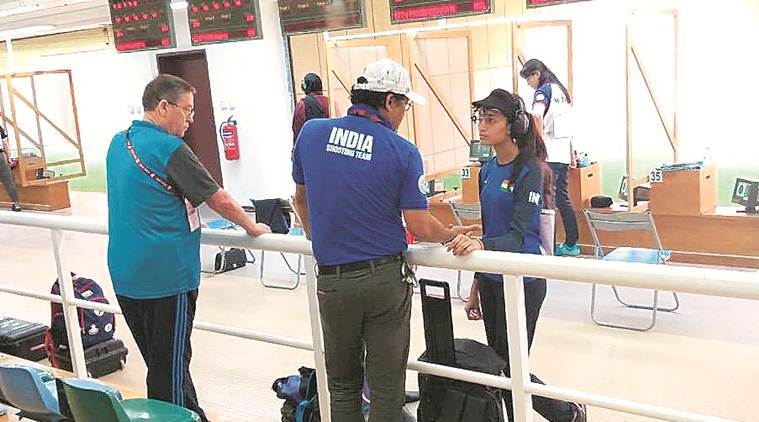 Chinki scored 588 to qualify, including a ‘Perfect 100’. She came in second after Thailand’s Nephaswan Yang Paiboon (590). 21-year-old shooter Chinki will now compete in 8 women’s final matches. She is the second player to have been selected for India in the Olympics 2020, 25m pistol event. 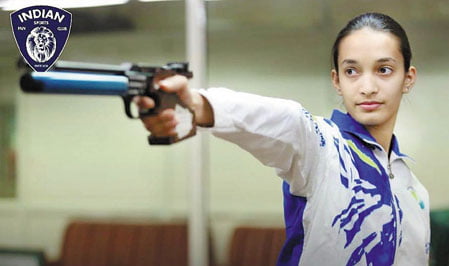 Madhya Pradesh Shooting Academy player Chinki Yadav has won three gold, two silver and four bronze medals in international events. Chinki Yadav’s father Mehtab Singh is working as an electrician in the sports department. He lives with the family in the residential complex of Tatya Tope Stadium. Since childhood, Chinki used to watch the players practice shooting in the stadium. It was from here that her love for shooting grew. Chinki’s younger brother is also a shooter. 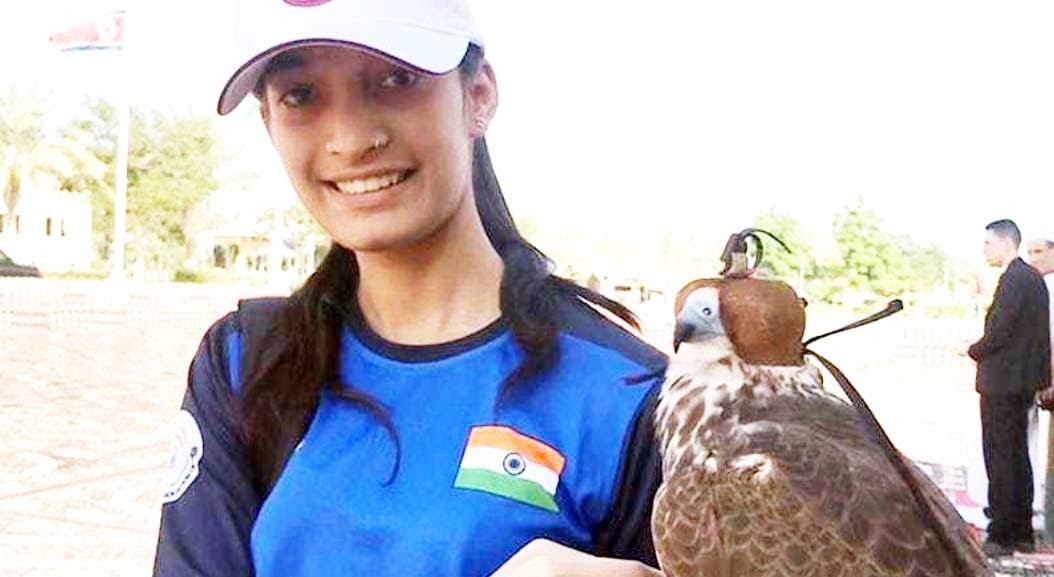 Chinki Yadav won the Bronze medal during the ‘Junior World Championship’ in 2017. Then Chinki’s father Mehtab Singh Yadav had said that shooting is a very expensive sport and didn’t even have the money to buy equipment for this game, but the sports department fully helped my family. Moreover she entered the academy for shooting and achieved this position with her hard work and dedication. 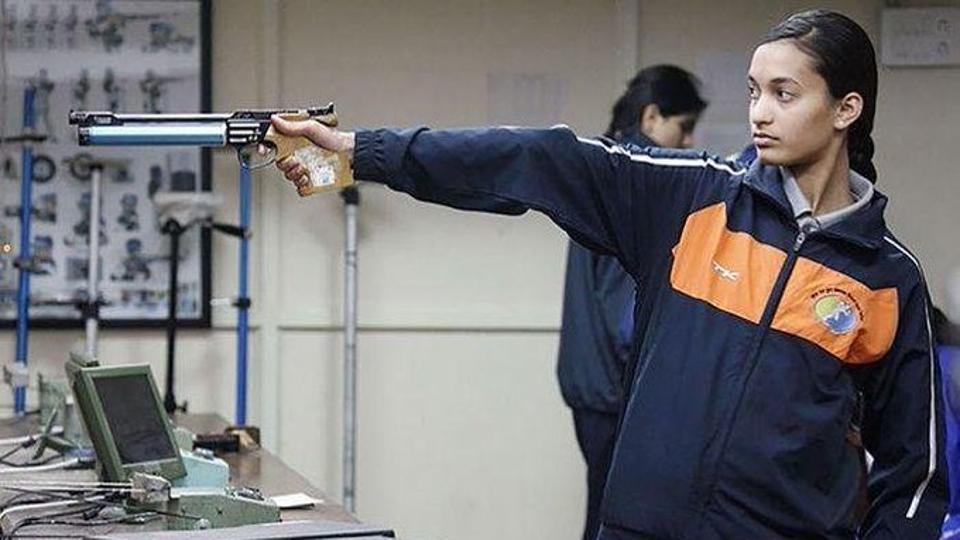 Sports Minister Jeetu Patwari has congratulated Chinki on achieving Tokyo Olympics 2020 quota. Sports Minister Jeetu Patwari says that Chinki Yadav, a promising player from a middle-class family, has inspired all the players to move forward. Above all, she has also proved that neither the circumstances nor the circumstances can stop the talented player from moving forward, just you should have the urge to move forward.