Paytm founder Vijay Shekhar Sharma is buying a Rs 82-crore ($12.7-million) residential property at New Delhi’s Golf Links, one of the country’s most expensive real estates. And arguably, the 38-year-old digital entrepreneur is the youngest Indian billionaire ever.

Sharma has already paid a substantial advance after signing a MoU for a nearly 6,000-sq-ft property in the Lutyens’ zone, though the transaction is not registered yet. The man behind India’s second most valued internet enterprise, after Flipkart, plans to build a new home on the plot.

Vijay Sharma’s ex-peers and Flipkart co-founders, Binny and Sachin Bansal, have also made multi-million dollar residential investments in Bengaluru in the recent past.

When contacted, a spokesperson of the Noida-based Paytm declined to comment on the matter. Global property consultants CBRE, an adviser to the transaction, could not be reached for comments immediately. 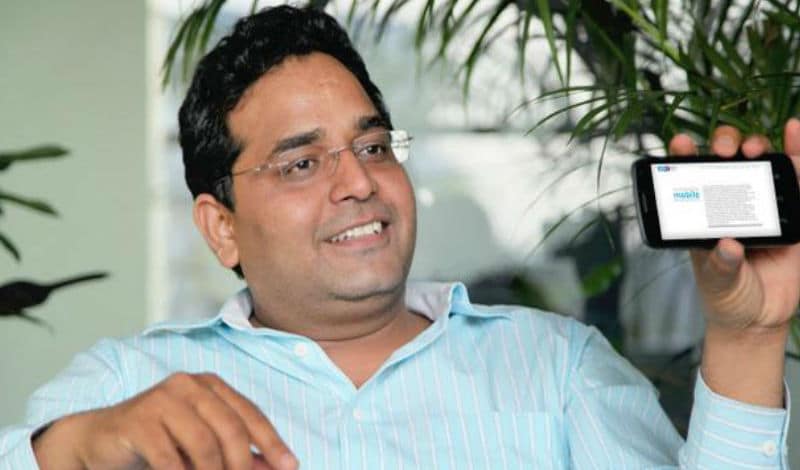 Sharma holds around 16% stake in Paytm after the company recently raised $1.4 billion from Japan’s SoftBank at $7-billion valuation. This was one of the largest fund infusions in an Indian startup, which has seen a significant deceleration in the funding frenzy. Sharma is also a majority shareholder in Paytm Payments Bank with a 51% ownership.
Sharma is the youngest Indian billionaire in the Forbes list with a net worth of $1.3 billion.

Sharma’s wealth had surged about 162% last year, making him the richest entrepreneur under 40 years.

Sharma’s buy isn’t a really a roaring one in Delhi’s elite real estate circles but marks the entry of an internet billionaire into Lutyens’ zone.