After getting an enormously positive response from the audience for the spectacular performance of ‘Mirzapur’ in the first season, the second instalment has now got a green signal and will be released soon. Within two months of the premiere of the first season of the Amazon Prime Video series ‘Mirzapur’, Amazon Prime Video has announced the second instalment of the show which will be released soon. 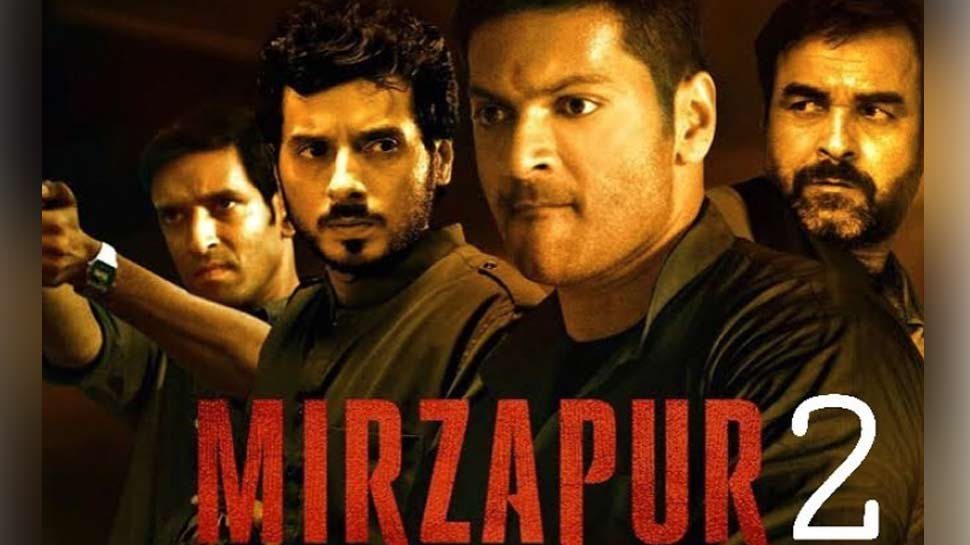 The story revolves around the violent world of Mirzapur and will be directed by Excel Media and Entertainment Produced by Punit Krishna, and directed by Gurmeet Singh, which transforms the lives of people into the greed of money and power.

Vijay Subramaniam, executive of the Amazon Prime Video India and head of entertainment content, stated, “We are dedicated to produce and represent fascinating stories with powerful characters, interesting stories, and world-class episodes to the audience.

‘Mirzapur’ is a beautiful illustration of the youth of India, which is full of drugs, guns, and turmoil, and where ailments like caste discrimination, political power, ego, and violence are the only way to live life. All the episodes of the first season of ‘Mirzapur’ are available exclusively on the platform of Amazon Prime Video. 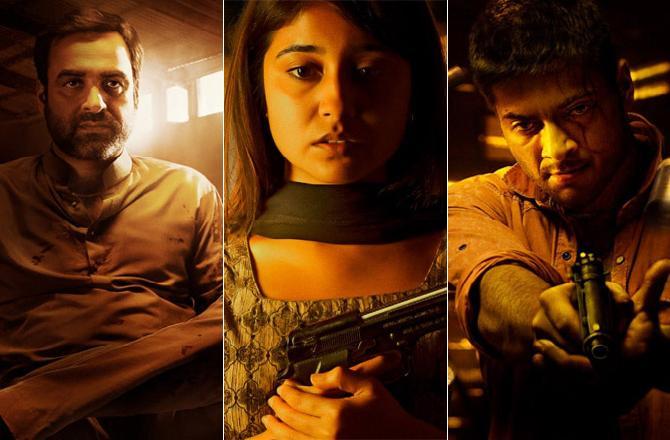 Farhan Akhtar producer from Excel Media and Entertainment stated, “It is very interesting to see that the kind of content the Indian industry is producing and is being liked by the Indian as well as the global audience. The second instalment of this show is coming soon from which we the producers will another opportunity to display Indian culture and stories on a global platform.”

Ritesh Sidhwani from Excel Media and Entertainment said, “Mirzapur is our dream project.” The show has given us the opportunity to explore new topics and areas by challenging ourselves, now, we will be sharing our story with the greatest platform like Amazon Prime Video. The next season of Mirzapur will certainly raise the level of cinematic experience. ”
Mirzapur is the story of two brothers who are influenced by the idea of power, Mirzapur is a great illustration of the hearts and youth of India. 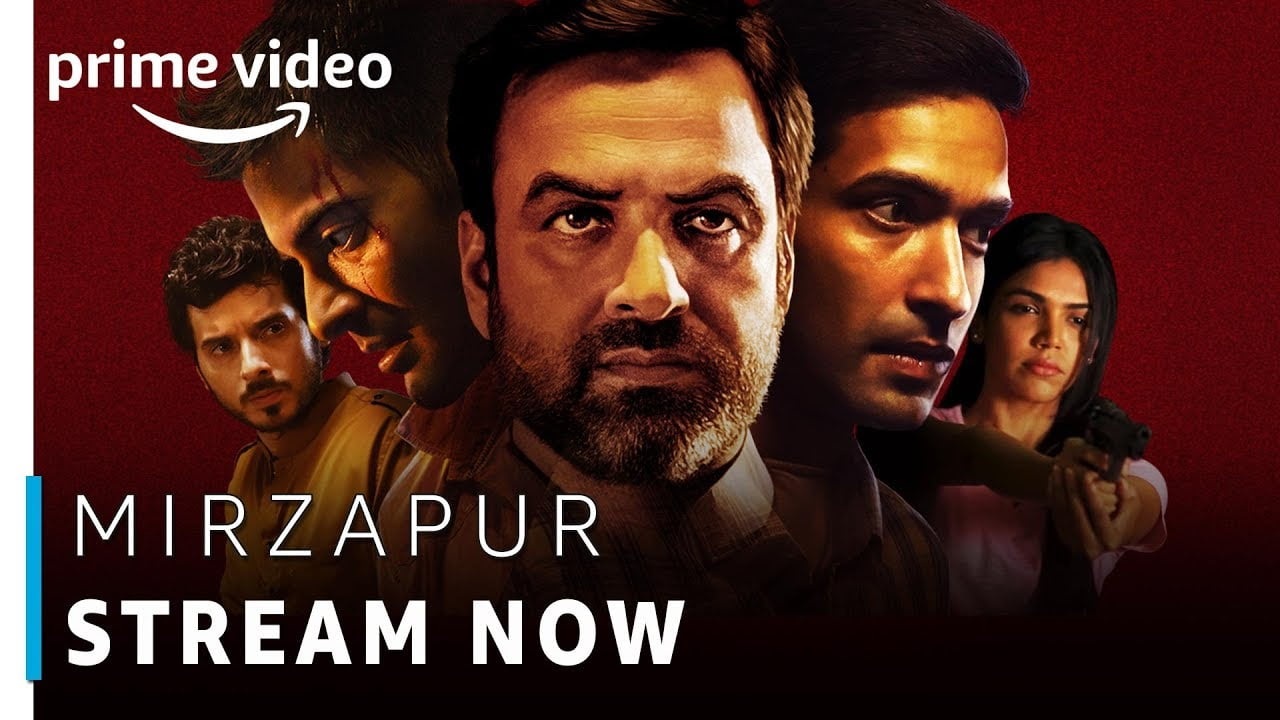 It is worth mentioning that there were 9 episodes in the first season of Mirzapur. The second season will not let you look away from this series. Suspense and emotional climax from Mirzapur have boosted everyone’s curiosity with the announcement of season 2. This time there will be a direct fight between Guddu Pandit and Kalin Bhaiya.