The inspirational story of Sanjay Dutt. Resilience power is something that helps a person remain strong in times of unexpected downfall. Without it, one has just swept away in the storm. And in the end who make past the difficult times are best stories to be shared. And as this actor in his 50s is emerging stronger from his time off the world learn how to overcome challenges and get inspired to bounce back from each setback in life. 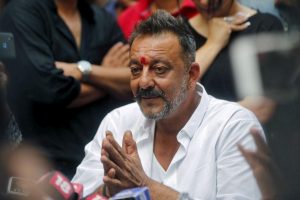 Sanjay Dutt lived a life rather like an open book. From drugs to keeping a gun at home and even being charged under TADA everything is known to the world. He is the very pampered child of the highly praised Nargis and Sunil Dutt. Sanjay was able to immediately shoot to stardom after his film Rocky, 1981. 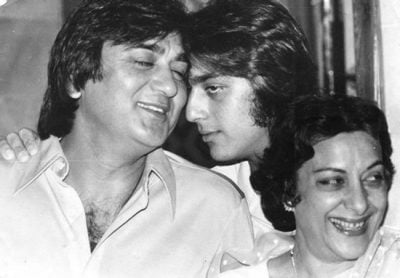 He couldn’t handle the superstardom at such a young age and he resorts to taking drugs. But he was able to come out of this phase of his life with the tremendous help of his father. He was later able to come back with a huge commercial hit, Naam even after being written off by critics. He then delivered back to back hits such as Saajan, Sadak, Thanedaar and Khalnayak, and everything seemed smooth. In the year 1993, Sanjay was linked to the Mumbai serial blasts. Following the trail, he was convicted under the Arms Act. But he still emerged strong. 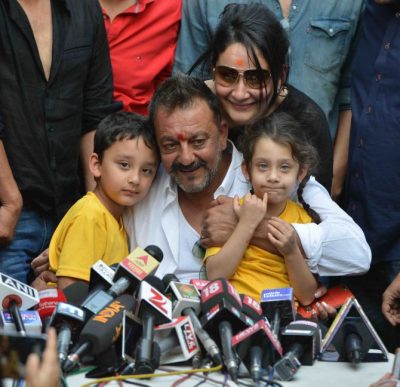 However, there was still no dent in his popularity. People know about his potentials which cannot be matched by any actors in the Bollywood industry. Now a father of 6-year-old twins Dutt spends most of his time with them. He never shies away from sharing or talking about his past. Everyone seems to have moved on. 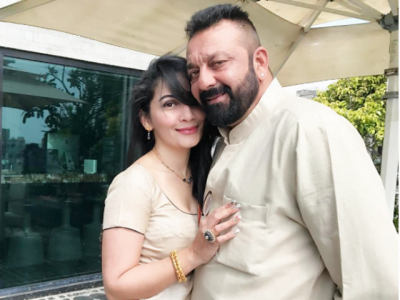 All of the people around him stood strong by his side which is why he is back where his passion lies, the cinema. After his five-year imprisonment, his first film, Bhoomi would be releasing in September. He is humble and mellow, the setbacks in his life did not drag him or his popularity down. He is totally ready to roll leaving all the setbacks in the past. According to him his father and Manyata played a key role in his life and provided immense support.