In this 21st century, robots are equipped with powerful artificial intelligence which has created a boom in the healthcare industry. Globally, with the help of artificial intelligence doctors are able to treat patients effectively. In developed countries like Japan, China, and Europe, specially programmed robots are treating patients and even performing surgeries. Such robotic surgeries have now even launched in India. It is not here that a robot is working in the care of patients in Hyderabad. It was reported in China in June 2018 that soon there will be a hospital in China, where there will be robot doctors with AI machines, which will take care of patients. In view of this, China had conducted an ambulance test in Huizhou city. 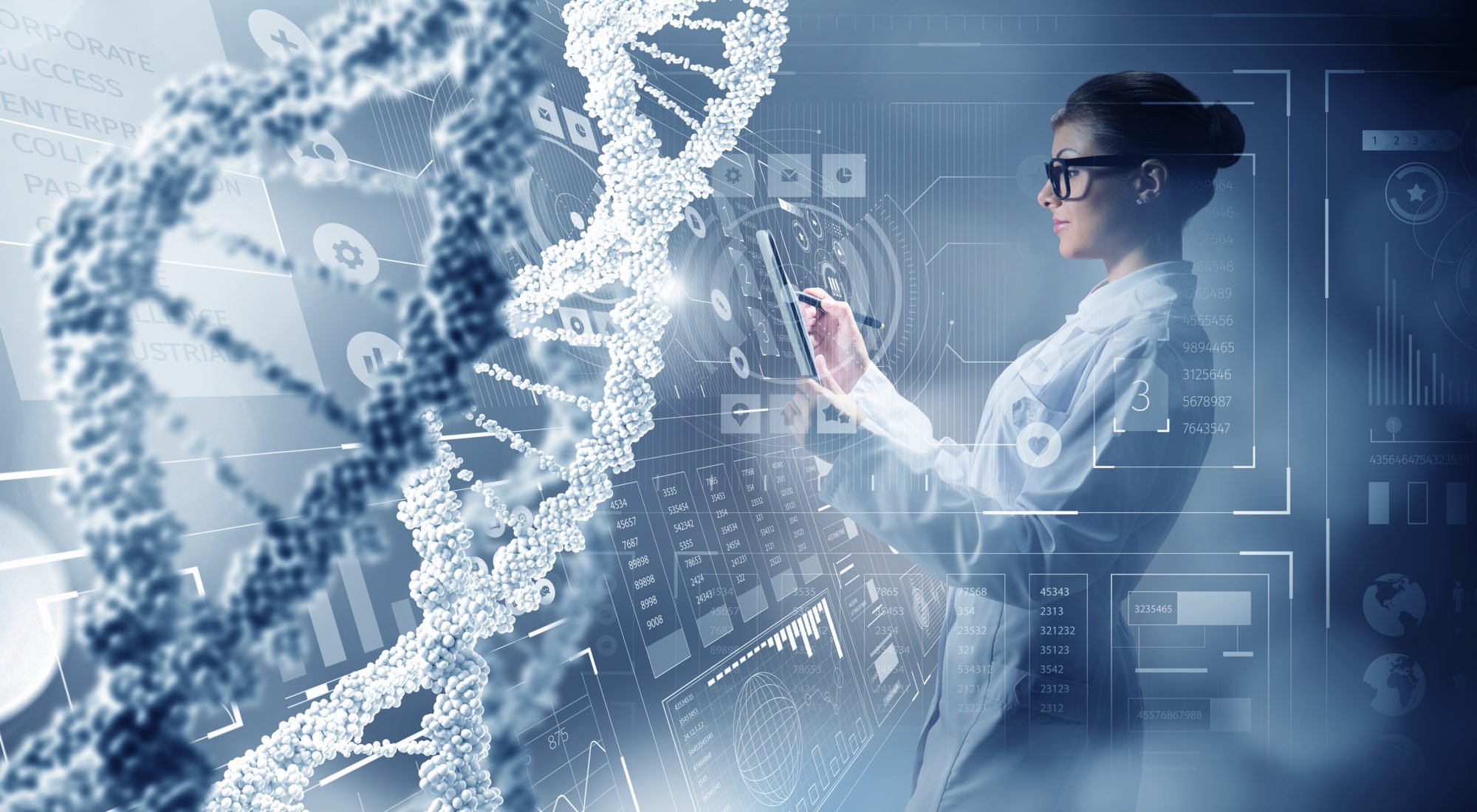 The treatment has been started in many hospitals in the US and Europe through robots. According to several predictions, in the next 20 years, robots will take the jobs of 30% of doctors. With the help of artificial intelligence, robots will not only treat us in hospitals but will also play a special role in advanced healthcare services. These robots are being controlled by human surgeons to perform minor surgeries. Although they are not capable of treating major ailments yet. It is expected that as soon as advancement in technology will take place, these robots will be able to treat major ailments and carry out surgeries too! In the future, the next generation of robots will take over the healthcare industry. They will be advanced enough to diagnose the patients efficiently and even prescribe them medicines too.

The technological advancement in surgery can be observed in a viral video of a robot performing surgery on a grape. Hospitals and researchers are encouraging the use of robot-assisted surgery by performing minor operations on fruit and even humans. Many scientists and doctors are praising their automaton assisted surgeries. The future of robotic surgery will empower surgeons to operate within miniature incisions. 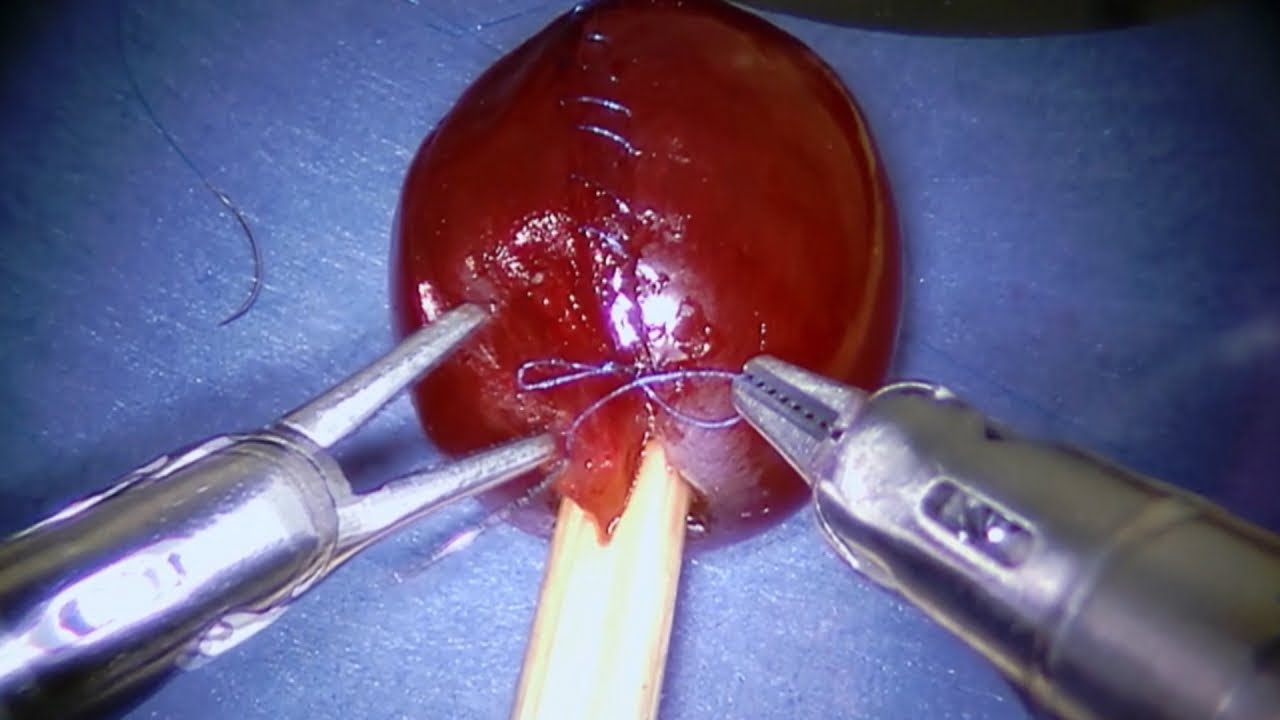 Recently, the UK’s National Health Service is trying chatbot. This software is equipped with an advanced artificial intelligence software application that works like a chat interface. It answers the questions of customers with the help of their Artificial Intelligence. In the medical field, chatbot advises you in every condition. If he feels that you are too ill, then, he also lets you talk to a virtual doctor through Smartphone video.

The future of the healthcare industry with help of artificial intelligence looks promising and will be a boon for mankind.