Mindset has a fundamental part in building wealth. It was what the author Steve Siebold discovered after analyzing self-made millionaires for around three decades. Becoming rich starts with the way you think and with your beliefs on making money. In his book, he suggests that it is not the lack of desire in one that holds him from becoming rich but the lack of belief in their own capabilities that they can make it happen.

Read on to know the mental tricks that rich people use to keep making more money according to Steve Siebold. 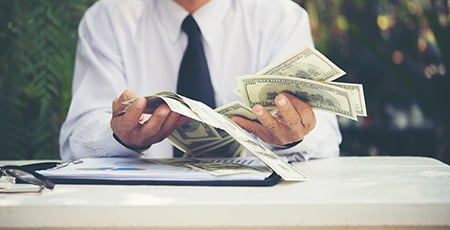 They think they have NO shortage of money

Rich people think there’s no shortage of money even when they really don’t have enough. They don’t worry about funding their future from other people’s pockets. When they have a great idea but they are unable to finance it they will go ahead and use other’s money to make it happen.

For them, it is about whether something is worth investing in. If so the wealthy know that there are always rich who are looking for great investments and superior performers to turn that investment into profit.

They consider money as a game

The rich consider business, life, and money as a game. And it is a game they love to win at. This is why they are motivated each day to go to work and make their next breakthrough. The more they are excited to play the game the harder they work and the more they succeed. 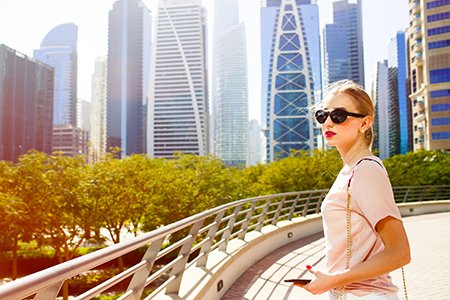 The rich are up for any challenge. According to Siebold, the rich would not have been able to strike it if weren’t for the huge expectations. In ancient wisdom, it is suggested that you get what you expect however most limit their expectations to avoid failures. After setting the goals the rich immediately start acting on them they make things happen.

They personify money and consider it as a friend

Money is their greatest allies or friends. For them, money is a friend that has the capability to end sleepless nights of tension and save their life. For them, they believe that money can solve their problems and buy peace of mind. 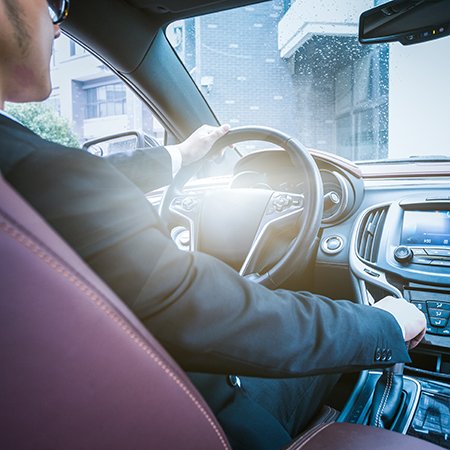 They block out fear

The rich operate at a level of consciousness where fear doesn’t exist. Siebold explains that at this level of conscious anything seems possible. You have to willing to let go of your comfort zone. The rich know the need for comfort can be devastating. They somehow learn to operate in a state of continous uncertatinty with comfort.

They think that getting rich is natural

For the rich the natural order of existence is success, fulfillment and happiness. This is a belief that makes them behave in ways that garanutees success. 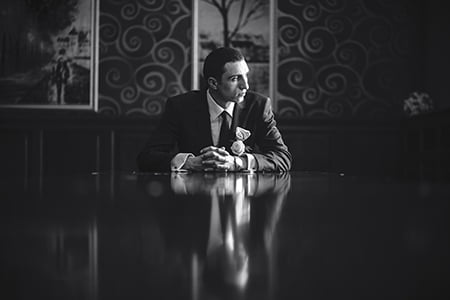 They think they deserve to be rich

They believe that getting rich is a right. The rich believe that if they can other’s life easier or better it is their right to be rich.