PUBG has become the most popular game worldwide, which is quite popular among the youth. Tencent is likely to roll out new features and updated in PUBG. According to the sources, developers are working on PUBG Mobile 0.17.0 update. The update is in its beta phase, and the developers are testing various types of innovative peculiarities. 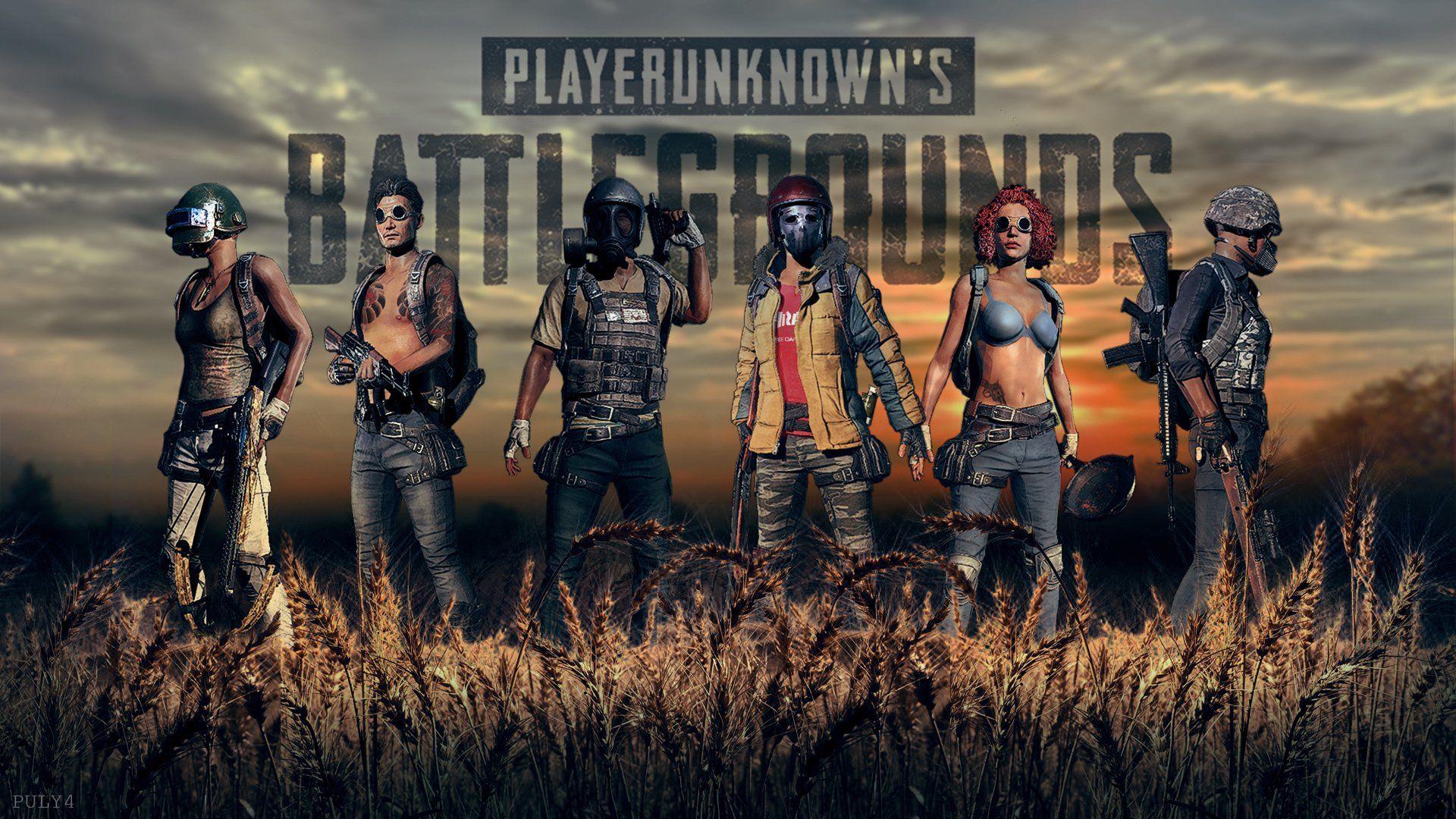 COMING IN 0.17.0! Death Replays will be available for you to peruse the last few seconds before your untimely downfall! ☠️ pic.twitter.com/818Rr144Fv

The death Replay feature is the most awaited update which mobile PUBG users were waiting. This feature is currently available on PC Version but will be coming in mobile version soon with new updates. The specialty of this feature will be that after the player dies, it can ensure that the mistake doesn’t get repeated. This feature is already present in PUBG’s competitor call of duty. PUBG confirmed this feature update in their official tweet. 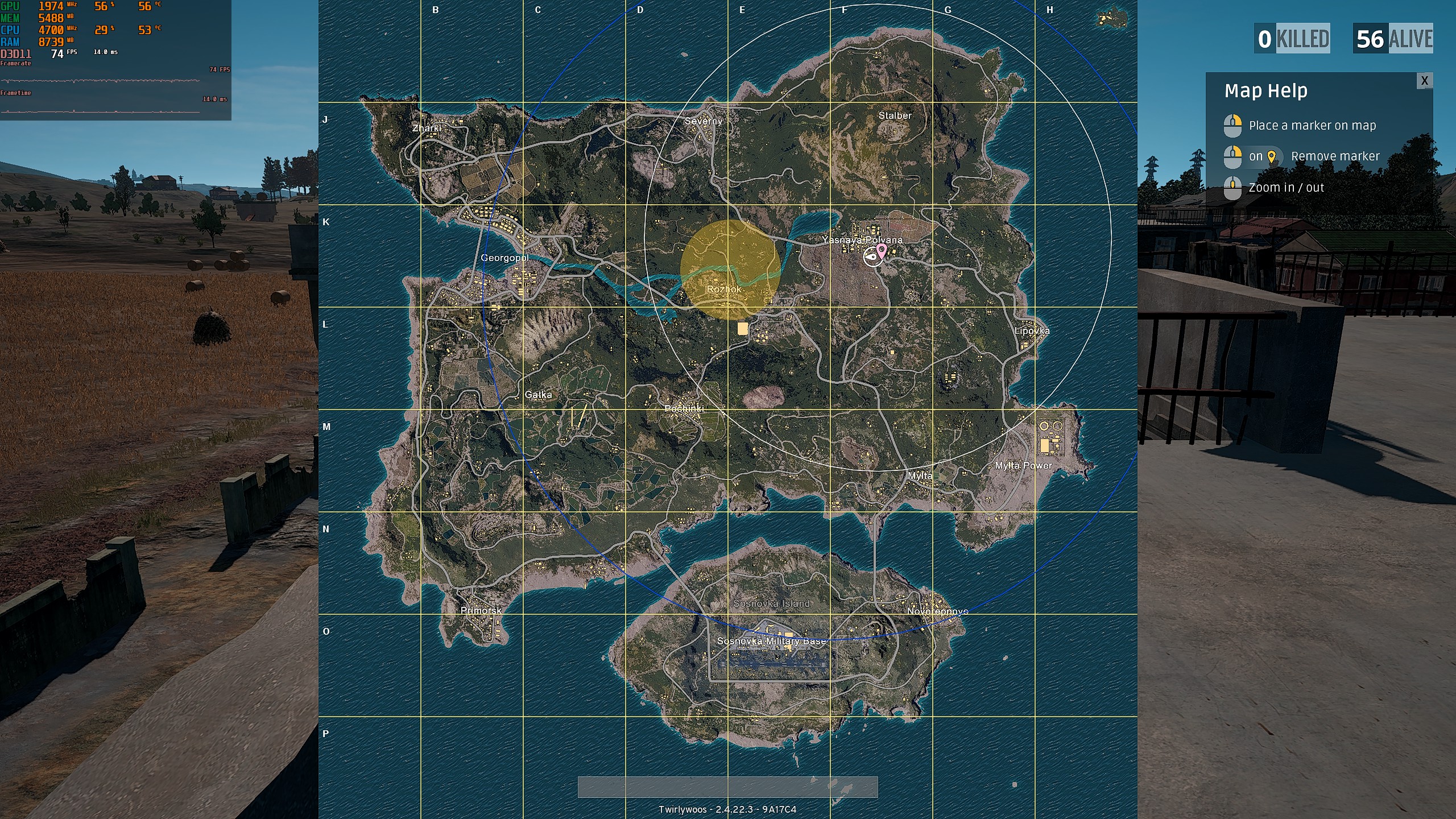 The current version of PUBG allows players to use only one type of marker. But in the upcoming new release, players can mark in eight different ways which will help know the location for the attack on the enemy.

The new season will get added with upcoming updates. As always, new clothes and accessories will get added. A new character name Carlo and a new map called Erangel 2.0 will also get added. The new 2.0 map will have better visuals and unique textures.

This update will have new twists and turns. In this mode, the player will have to avoid the extreme cold weather by locating wood and burning them. Players can kill animals to eat during intense cold waves. A timer mode will be available to notify the cold wave that will help the players know when and where to stay. The cold waves affect the health of the players for which they have to hunt for resources to survive. This version is already present in Chinese Beta version and will get added to the global version soon. 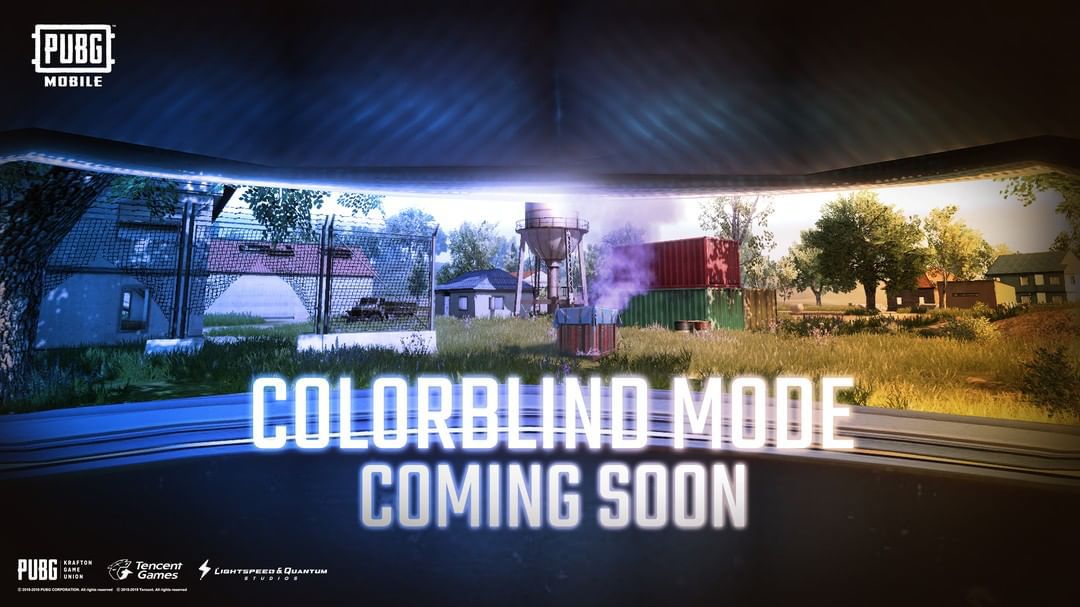 The creator of the game said last year that Colors Blind Mode will get added in 2020. This mode was currently available in the beta version of the update. In the new update of the game, we can expect this update!