PUBG is now Famous in the whole world. There is also a lot of craze about this among millions of young people as well as among the elderly and children. After the craze of this game, a person has tried that the map of PUBG should be created in reality, where people can fight with each other. That millionaire person is trying to create PUBG in real life on an island. 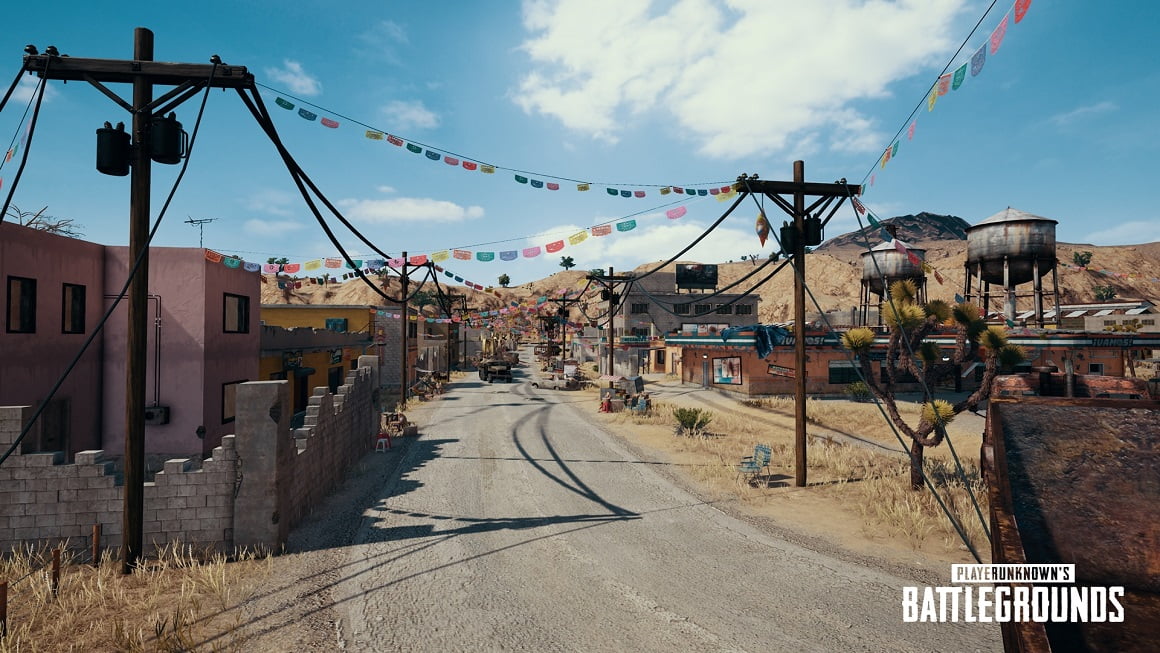 One such millionaire is a person who wants to create a real-time PUBG game for a hundred people on a private island. According to an advertisement from HushHush, an anonymous rich person is searching for a game maker who can help organize a three-day battle royal event. 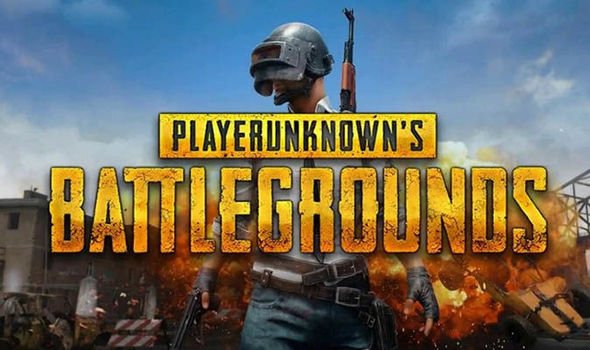 There is still a lot to know about this competition, let us tell you that it will be on a private island. It will obviously be a 12-hour competition during which players will also get food and camping equipment and do not worry, nobody is being killed in the game because the players will use the airsoft or paintball gun instead of a real gun. Gamemaker who wants to help bring this game into reality is looking for people to apply in its real life. So far, one crore rupees have been spent on creating this island world. However, it has not yet been fully prepared. 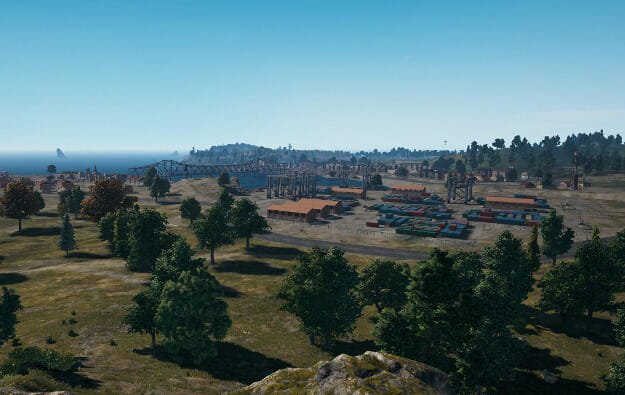 According to the information given in the advertisement, this game will be for 3 days, which will be played 12 hours a day. In this, players will be given Airsoft Guns, Emo and Touch Sensitive Body Armor. All participants participating in it will be provided with food and night stay equipment. Apart from this, doctors will also be available for any type of emergency. The person who will remain alive till the end of this competition will be the winner and he will be rewarded for 90 lakhs.