If someone goes by the number of screenshots that have flooded Facebook, a new app called Sarahah has been all craze recently!

And in case you are not yet enlightened of this magnum opus, the app allows you to send anonymous messages to your contacts without letting them know that it was you.

The app is obviously fun but it now comes with a major privacy concern in its newest update. 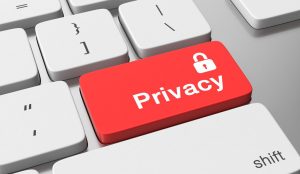 If we go by reports, the app has been secretly copying phone numbers from the contacts of its users and is forwarding those internally to its main servers.

The app is able to do this without asking for particular permission from its users, unlike standard cyber norms.

Although, as the report surfaced, the app developers clarified that it is a new feature that they are planning to include in the next updates.

But the problem here is two-fold:

1. Why include such a feature at the first place?

Given that there is already a prominent struggle going on to make the internet a safer place, these sort of actions would further harm the overall industry reputation and people might feel unsafe to use such apps. 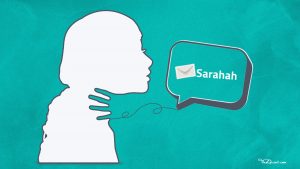 2. What is the basic intent behind placing such feature in Sarahah?

It is okay to ask for accessing your contacts and then use it. Even Facebook does access your contacts but they always mention the purpose and ask explicitly before committing the action. But, doing such things without letting the user know is a direct violation of his / her privacy and raises a question over the basic intent and moral code of company and its developers.

The news came out after a major American software developer (upon testing) observed that the app is taking out his number details and redirecting them to its remote servers. 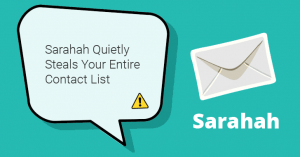 As soon as you log into the application, it transmits all of your email and phone contacts stored on the Android operating system.

He also noticed a similar activity happening on the iOS as well. However, due to a stronger security build, Sarahah was asking permission to do the same.

And, in case you haven’t used the application for some time, it’ll share all of your contacts again loop-wise.

The app is copying phone numbers of users because it wants to offer a new feature in future. This feature, likely to be called- find your friends with a phone number, will be rolled out in future to Sarahah users.

It was delayed due to some technical issues. The database doesn’t currently host contacts and the data request will be removed on next update.

We assure that it will be all ethical and legal.

Although Sarahah is fun to use these sort of actions are just absurd, given that it not only raise those two concerns but also subjects the company to several major legal allegations.

Where on one side the law making bodies have gone strict on Right to Privacy, these actions will further violate several judicial norms.

So, it is now only time that would tell how proper is this action and how uninformed harvesting of one’s phone number be justified and at what cost.