A woman passenger aboard a Pakistan International Airlines (PIA) flight mistakenly opened the emergency door, thinking that it was the washroom of the aircraft. This incident caused panic among the passengers and crew members. Pakistan’s national airline said that the incident happened when the plane was on the runway of Manchester Airport. At the same time, the female passenger pressed the button, which opened the emergency exit.

A woman passenger on PIA plane at Manchester airport mistakenly opened the emergency exit door thinking it was the toilet – to make matters worse the evacuation chute also deployed though it shouldn’t have – the flight which was about to depart was delayed by 7 hours pic.twitter.com/toPyho3buZ

A PIA spokesperson said, “PIA’s Manchester flight PK-702 was late by 7 hours. The flight was delayed on 7th June 2019 night when a passenger of the plane accidentally opened the emergency exit gate of the aircraft, which opened the emergency gate. After the incident, around 40 passengers got deboarded to leave along with their luggage under standard operating procedures. This incident cost the airline’s company heavily by $30,000. 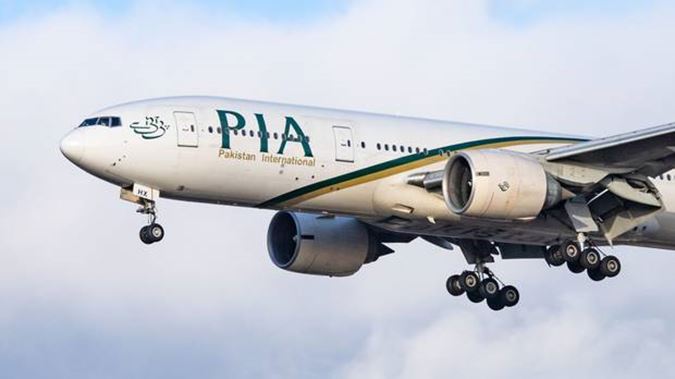 The PIA said that arrangements were made to transport passengers and get them a hotel. Later all the passengers were sent by another flight. PIA Chief Executive Air Marshal Arshad Malik also ordered an inquiry into the incident. Pakistan’s national aircraft company has been incurring losses for years, and the government is trying to improve its condition.

A passenger on board Pakistan Airlines flight #PK702 mistakenly activated the emergency slide at Manchester Airport, after thinking the exit door was the bathroom entrance. The flight departed more than six hours late. https://t.co/omXduAJUlw pic.twitter.com/kJe8DlhUDT

Incident Proved To Be An Costly Affair For Airline Company

This incident costed the airlines by up to $30,000. This fine was because the emergency evacuation chute made matters worse, and the scenario suddenly became very costly. 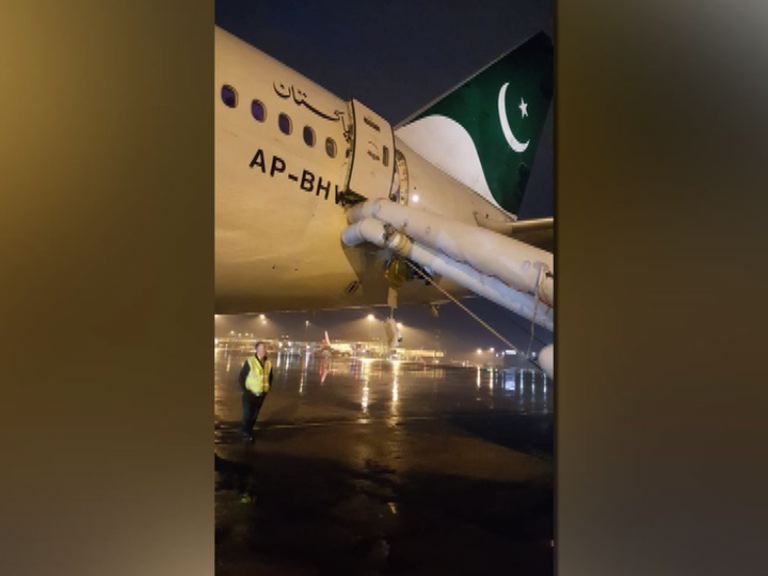 However, Fortunately, the flight was still preparing for takeoff when the incident happened. Have it been on the air, the event would have been catastrophic. However, it is still not clear whether the woman who opened the door has been fined or not.