Tech Mahindra and Microsoft have partnered to develop blockchain-based technology to curb pesky calls and SMS as recommended by telecom regulator Trai. “Tech Mahindra announced today its collaboration with Microsoft to create a Distributed Ledger Technology (DLT)-based solution to build a robust ecosystem in line with the regulations issued by Trai,” a joint statement by the two companies said. Based on blockchain technology and built on Microsoft Azure, the solution aims at mitigating the issue of unsolicited commercial communication (UCC) in the country, it said.

The launch of Patanjali Ayurved’s WhatsApp-rival Kimbho app is in limbo as it missed the official roll-out date on Monday. “We will announce new date of official launch asap,” Patanjali Ayurved Managing Director Acharya Balkrishna, who earlier this month declared the August 27 launch date, said in a tweet on Monday.  The “swadeshi” app was hastily taken down from Google Play Store in May due to poor security and performance.  A refurbished trial version of the mobile messaging app with “end-to-end encryption” reappeared on August 15. But users who downloaded the app again reported several issues, including problems in setting up profile pictures and complained about poor user interface (UI).


Apollo Tyres, India’s largest maker of tyres for commercial vehicles, has lined up $1 billion in investments with an eye on grabbing the No. 1 position from MRF LtdNSE 0.13 % across other segments — excluding two-wheelers — and crossing.`20,000 crore in revenue by 2020.  This would be the company’s biggest investment yet and has in mind global expansion as well as a stronger presence in North America. 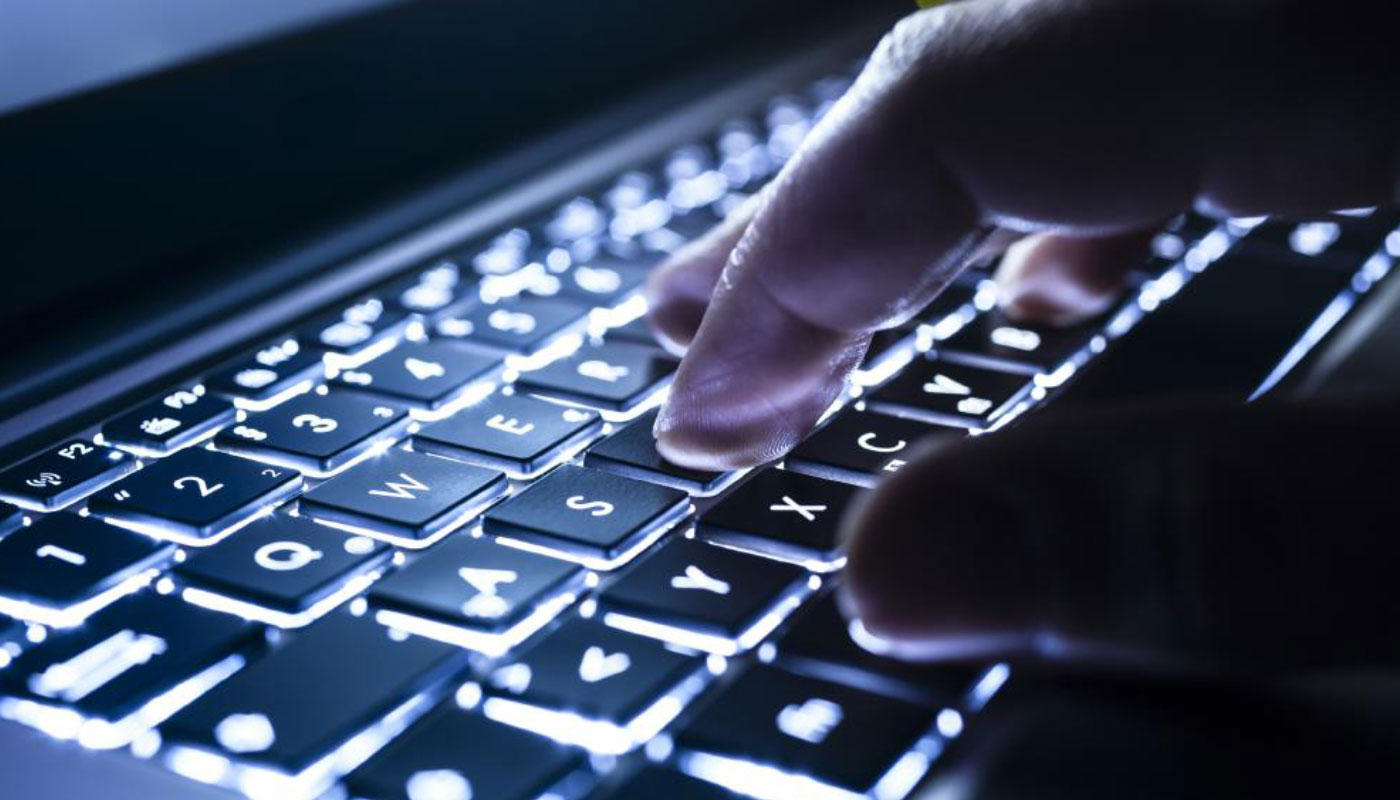 Former GlaxoSmithKlineNSE 0.14 % Consumer India chairman Zubair Ahmed is advising US private equity giant KKR as it joins a list of suitors preparing to bid for the company’s health nutrition products portfolio, including Horlicks, estimated to be worth $4.5 billion.

Ahmed has been advising KKR as an “external consumer industry” consultant since last month. He is expected to play a key role in an extremely competitive bidding process that kicks off next month and has already drawn interest from Nestlé, UnileverNSE 0.64 %, Coca-Cola, Kellogg Company and Reckitt Benckiser.

ALSO READ: ZestMoney Raises $13.4 Mn from Xiomi and others