Former BMW Group Executive, Anand Shah has been hired by Ola, the famous cab aggregator in the country as its head of Strategic Initiatives, according to reports by Business Standard. Shah would be responsible for leading the electric vehicle (EV) programme and potential experiments in assisted and autonomous driving at the company. 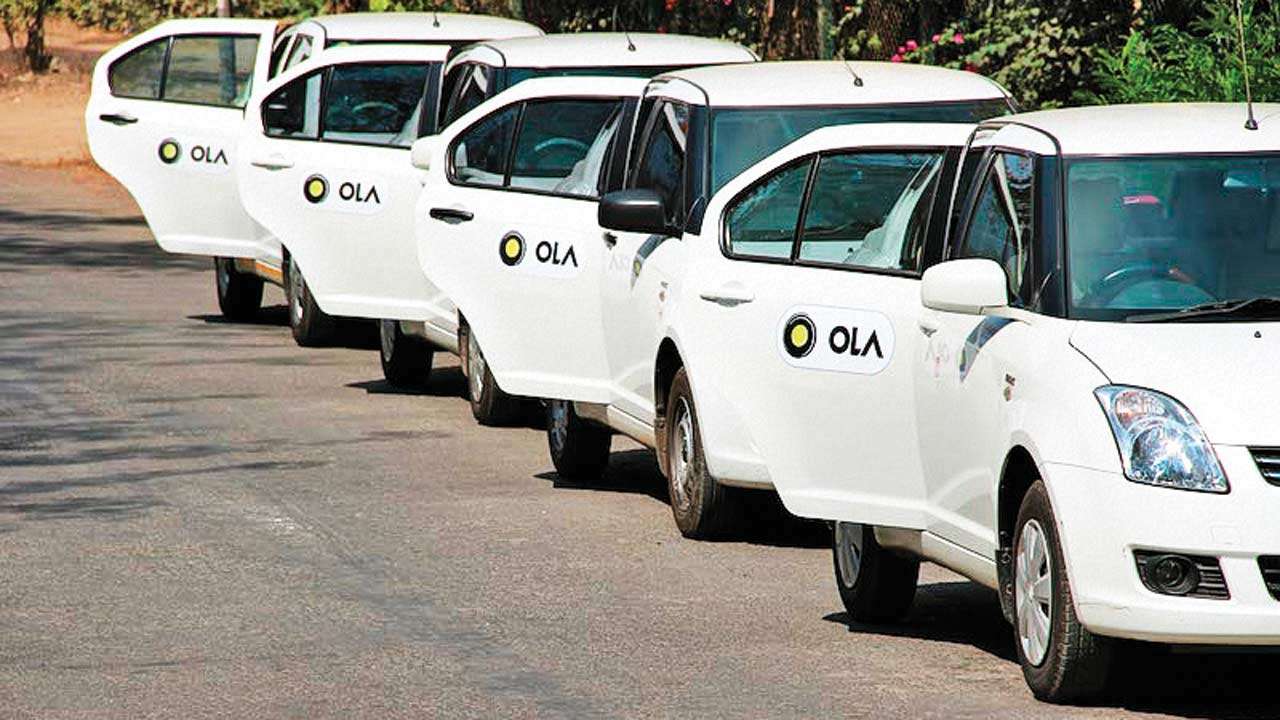 Shah will be the Vice-President and a key member of Ola’s leadership team. At BMW, he was responsible for setting up a skunkworks department, developing an autonomous vehicle strategy, evaluating mobility services, and assessing new opportunities.

His expertise rests in finding out new business opportunities outside the core business prospects.  A master team leader, Shah is known to create teams that focus on strengthening a company from within so that its loopholes are not taken advantage of by the external forces that aim to disrupt a company.

Shah has also worked as a lobbyist with Albright Stonebridge Group. He led the India and South Asia practice for it. He has been an important force that has advised all those companies interested in entering into the transportation and mobility business in this part of the world.

He is also the founder and CEO of Sarvajal, an organization that came up with the concept of drinking water dispensing machines in villages, and Indicorps, a non-profit that offers fellowships to people of Indian origin to implement sustainable development projects with grassroots organizations.

Indicorps was awarded the Gujarat Garima Award in 2003 by the then chief minister Narendra Modi.

Problems with the EV programme

Ola is trying to outrun rival Uber in EVs, having already rolled out a pilot in Nagpur in partnership with Mahindra Electric.  Ola’s largest investor, SoftBank, has been asking it to move ahead in the mobility business and make bigger plunges.

In January, Ola had hired another expert in this arena, Chinam Netaji Patro, a former executive of Bajaj Auto, as senior director of its EV division.

However, the electric vehicle programme of both the car aggregators Ola and Uber are facing a major problem.

The charging infrastructure has proved to be a bottleneck. The government has also failed to issue a mandate on the adoption of electric mobility after its ambitious talks of a full-fledged shift to electric vehicles (EVs) by 2030.

Over the past one month, the government has dropped plans of introducing an EV policy and has started work on an automobile policy that does not specify any EV targets.

The government’s change in attitude towards the EV programme has indeed proved to be a major roadblock but the car aggregators are hopeful that better days are yet to come and that EVs would one day become a reality.